How do you memorialize the first anniversary of a tragic murder? Give more light to an unhinged conspiracy theory 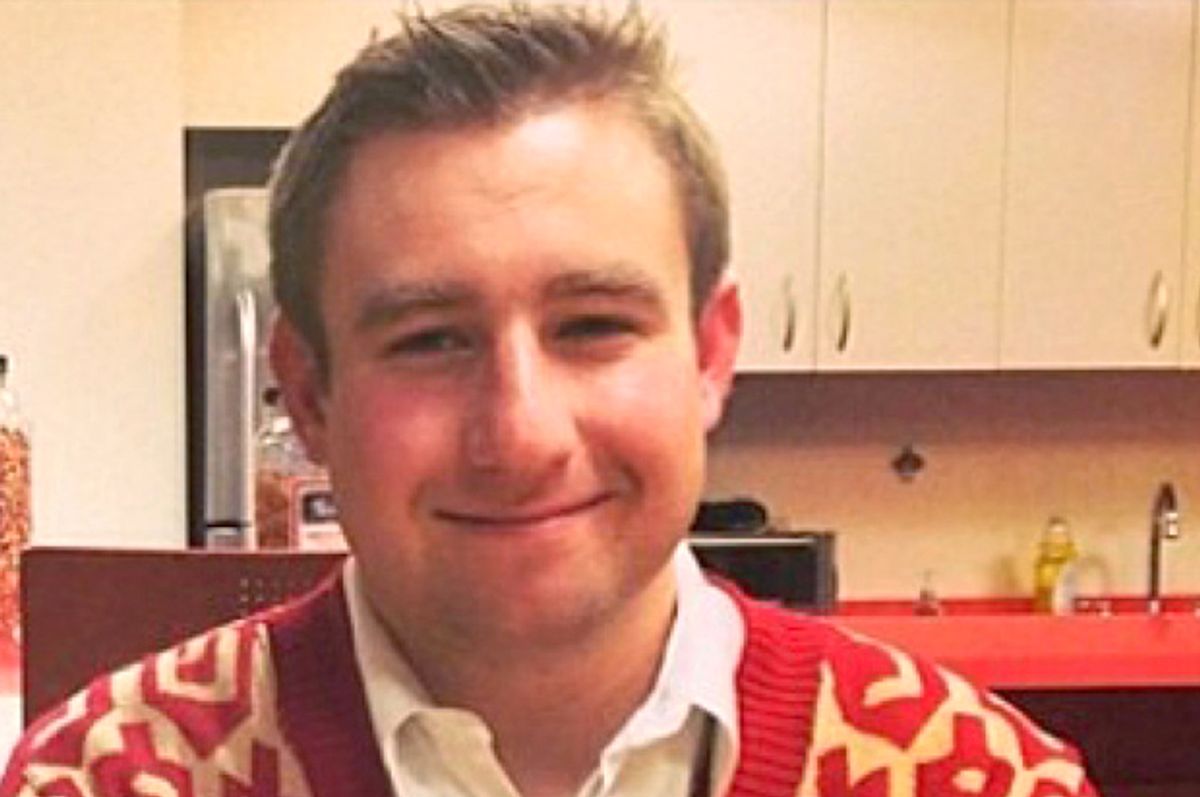 In the year since a Democratic National Committee (DNC) staffer named Seth Rich was gunned down in what Washington police say was a botched robbery, his family has had to endure countless conspiracy theorists — from small-time internet sleuths to prime-time Fox News hosts — who claim that Rich was killed by the DNC because he was the one who leaked thousands of emails to WikiLeaks.

On the first anniversary of his death, a group of Seth Rich “truthers” announced plans to stage a "Hollywood-style re-enactment" of the murder.

The Profiling Project, led by Republican lobbyist Jack Burkman, plans to stage a dramatic recreation of the murder on Aug. 1. The reenactment project is rooted in the theory that Rich was not the victim of a botched robbery but the victim of a sinister hit, and extrapolates from there. Burkman told Salon that the re-enactment goal is to "engage the community," specifically the neighborhood in which Rich was killed, as well as "the nation."

"I haven't hammered out all the details yet," Burkman said. The Profiling Project doesn't know much, to begin with — it has sued the city for official documents related to Rich's killing, including the medical examiner's report and the police ballistics report, but doesn't have them.

The reenactment is "being worked on as we speak," Burkman said, adding "we don't know much" about the murder scene. He reassured everyone that it will be "professionally done" by "someone who's very expert at reenactments." There are "only so many ways to go," Burkman insisted. "It's not all that complicated."

Though the Profiling Project has acquired some information on Rich’s murder through interviews with friends and family, Burkman said there are other routes available to anyone who wants to launch their own investigation. "There's a fair amount of detail available on the internet. You can find out a lot of things about Seth, a lot of things he did that night. There's even some information about phone calls."

Burkman seems dismissive of evidence that suggests Rich was merely the victim of a robbery attempt that went wrong. “It could be gambling,” Burkman said. "We don't know."

"Seth Rich was not going to chase anyone down the street, so there'd be no reason to shoot him twice in the back. If it was a botched robbery and he was shot in the back — that's almost impossible."

Burkman admitted that the reenactment — any reenactment — "has to claim a modicum of poetic license" while remaining "as detail-oriented" and "authentic as possible."

Burkman entered the national spotlight in 2014, when he was apparently triggered by news stories about Michael Sam, a former college football star who became the first openly gay player signed by an NFL team. In response, Burkman created a group called American Decency, which protested the Dallas Cowboys' signing of Sam because "Christian values and morals are trampled" by the presence of gays in pro football. He proposed banning all gay men from the sport.

Here's what the Profiling Project has to say about the Seth Rich event, from a Monday press release:

Mirroring a Hollywood set, complete with lights, cameras and actors, the group says known facts of the Seth Rich case will be coupled with various probable scenarios to act out what happened that night. It will be open to the media.

In the best-case scenario, this could be an in-depth look at the unknowns of the Rich murder. But in the worst-case and far more likely scenario, it will be comically conspiratorial – a hitman wearing an "I'm With Her" shirt and holding a pizza from Comet Ping Pong while pretending to shoot an actor playing Rich.

Also on Monday, Rich's family once again screamed into the void, asking these conspiracy theorists — again — to stop using his death to push "partisan narratives."

Finally, we are compelled to address those who are claiming to help by undertaking private "investigations," staging reenactments, or traveling to Seth's old neighborhood to perform citizen interviews. Our request is that anyone with information about Seth's murder share such information with MPD, which is the law enforcement agency authorized by law to perform this investigation. And while we recognize the futility of this request, we make it anyway: please cease using Seth as a political football in predetermined partisan narratives.

The continual push of false and inaccurate information about Seth's death, along with the harassment of Seth's friends, family and co-workers, hurts those who were closest to Seth, and does nothing to bring justice to his killers. Those who still live in Seth's neighborhood are owed the peace of mind that comes with finding those responsible for this heinous crime, and we deserve that no less.

That's a direct comment on the Profiling Project and Burkman's investigation. Originally, Burkman worked with the Rich family, which provided him with Seth Rich's phone logs and emails before later cutting ties with Burkman and his so-called organization.

"I love the family," Burkman said. "They're my heroes. They've showed courage that I could never show." But they seem to be of no more use to this crack team.

"A grieving family really can't be part of an investigation other than supplying the information," Burkman said.

Seth Rich's girlfriend has also stopped talking to Burkman. And that's a shame, he said, because he admits he viewed her as the key to this entire thing.

"The only strange part of this," Burkman said, "is that [Rich] was on the phone [with his girlfriend] for more than an hour and we really don't know a whole lot of what they were talking about.” Which might not seem strange, actually, to anyone who has ever been in a relationship.

"She told us everything she wants to say, or is willing to say or can say. I don't know that she has a whole lot more she'll tell anyone right now." The woman in question, whose identity has remained private, stopped speaking to Burkman, he said, after they spoke "a while back."

To this point, Burkman remains undeterred. So next month the Profiling Project will stage its supposedly accurate but admittedly dramatized reenactment of a murder shrouded in largely imaginary mystery, based on almost no actual evidence.