Report: Wonder Woman may take on the Russians in sequel

The "Wonder Woman" sequel may take place in 1980s America, when the big baddie was Russia — much like today 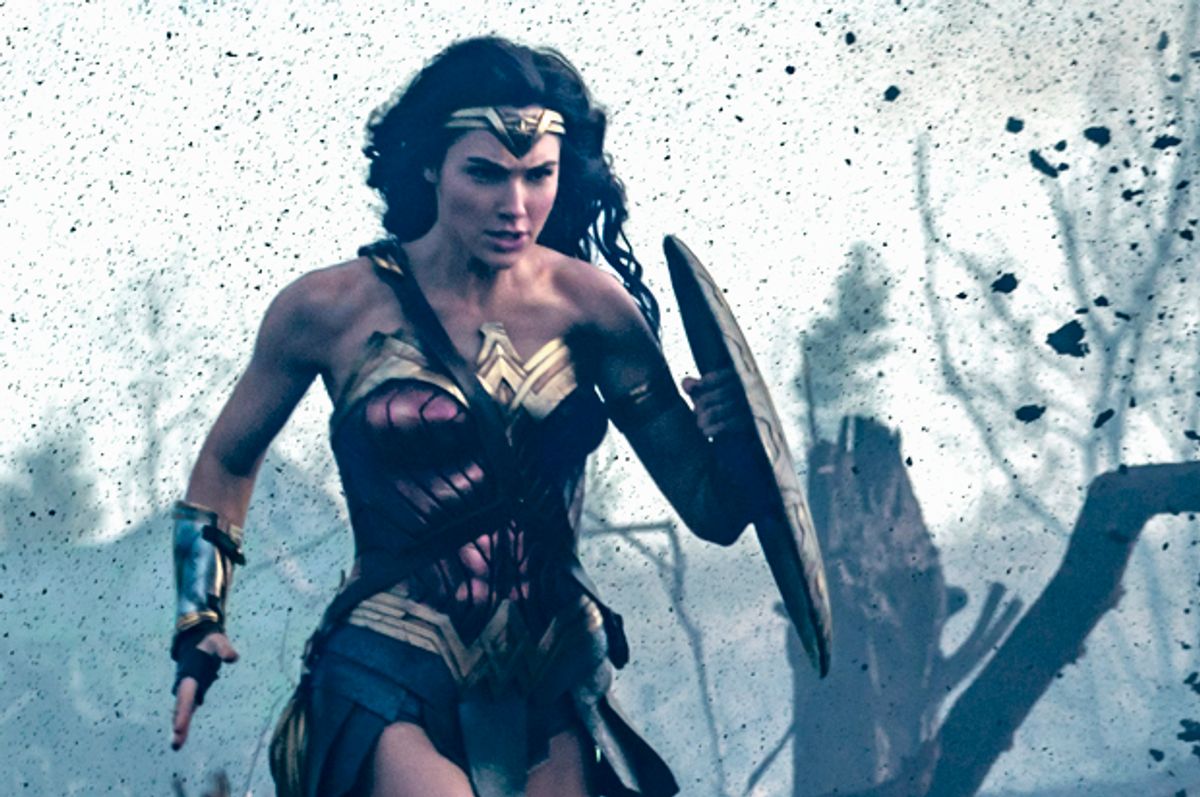 Although we aren't going to see Diana Prince take on Vladimir Putin in the upcoming "Wonder Woman" sequel, we may be getting something quite close to it.

According to a report by Screen Rant republished on Vulture, when "Wonder Woman 2" hits theaters, it will be set in America during the 1980s. Sources say that the titular super-heroine will face off against the Soviet Union and, most likely, on behalf of the United States government.

The choice of Soviets as the villains for a high-concept franchise is not as outdated now as it was only a few years ago when Steven Spielberg was greeted with jeers for the Russian caricatures that appeared in "Indiana Jones and the Kingdom of the Crystal Skull." The break between Cold War I and Cold War II seems to have ended, opening the door for the Amazonian to square off against the Reds.

Although there won't be any logistical difficulties posed by having Wonder Woman appear roughly 70 years after the plot of her previous film (she is immortal, after all), it may be a bit of a missed opportunity. After all, there is plenty of plot to be mined from setting "Wonder Woman 2" during World War II or the 1950s Red Scare or the Vietnam War.

Nevertheless, if Patty Jenkins and her crew can deliver on the same intelligent, adrenaline-pumping action that made the first movie such a crowdpleaser, then it likely doesn't matter whether its geopolitical heel is Kaiser Wilhelm II, Joseph McCarthy or Leonid Brezhnev.

Neither Warner Bros. or any of the various stakeholders close to the production of the "Wonder Woman" sequel have confirmed Screen Rant's report at this time.

Following its release early in June, "Wonder Woman" has become one of the summer's biggest box-office successes, raking in an estimated 724 million and earning it a place as the highest-grossing movie directed by a woman and the most financially lucrative feature in Warner Bros. DC Extended Universe film