If their existing contract with SAG-AFTRA expires on Friday, NPR may face a strike 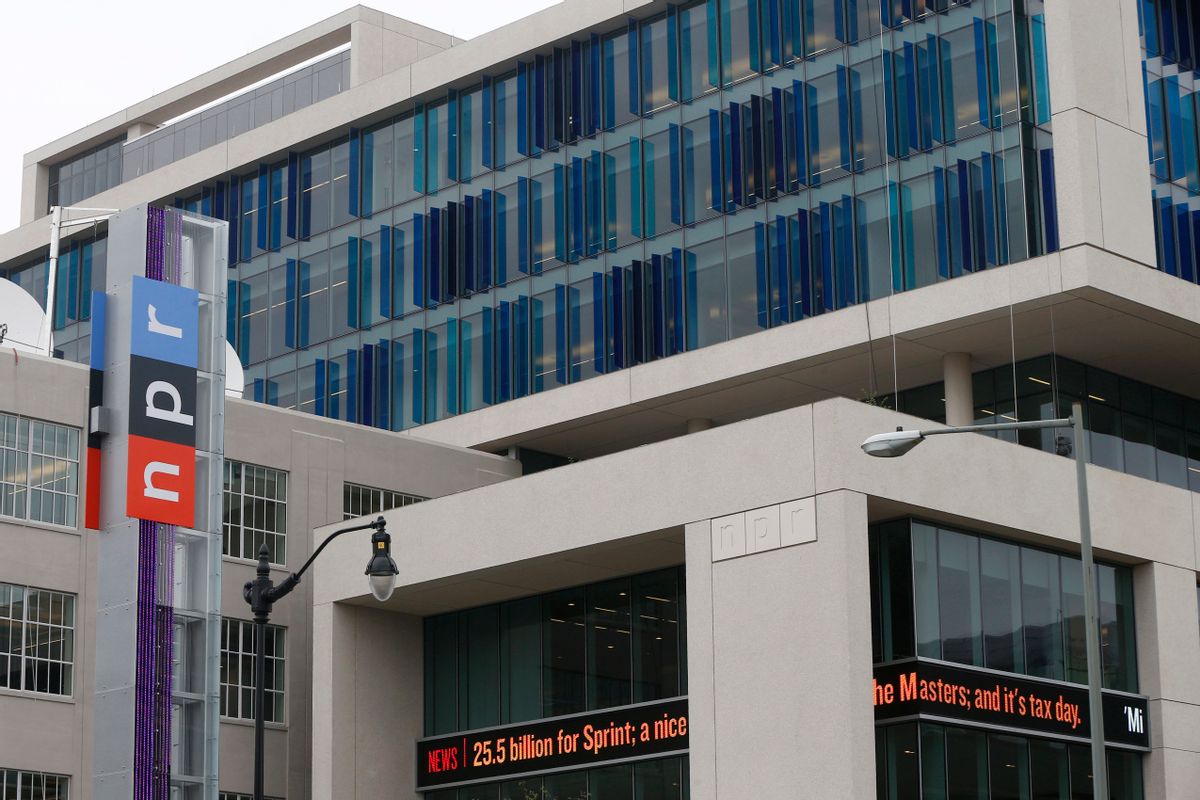 NPR employees are on the verge of a strike amidst tense negotiations between the Screen Actors Guild‐American Federation of Television and Radio Artists (SAG-AFTRA) and the company. Despite NPR saying that the talks have been "productive," the union has argued things have gone differently, according to The Hollywood Reporter (THR).

The union has argues that "management is trying to disempower the union altogether by demanding rollbacks, instituting a two-tier salary system and eliminating the union's ability to enforce various contract clauses through arbitration," THR reported.

The union states that these negotiations come at a time of record high ratings, and the company is performing well financially. "SAG-AFTRA, and before it AFTRA, has represented NPR producers and on-air journalists for about 40 years. The existing contract expired June 30 but has been extended through Friday," THR reported.

"The mind reels — or rather unspools. NPR's audience is up and its revenues high because of the uniquely creative work we do, and management wants to reward us by gutting our contract. If this were a movie, who'd believe that?" said NPR film critic Bob Mondello, according to THR.

But the union isn't expecting negotiations to swing in their favor. "Absent an 11th-hour change, the company is planning to offer us an odious contract," an email that the union negotiating committee sent to the approximately 430 members of the bargaining unit on Tuesday said, according to THR. "The company is setting up a bitter choice for us."

Management however insists that the talks have been "productive." An NPR spokesperson told THR, "Our goal is to make this organization economically sustainable for the long-term — and, importantly, enable NPR to invest more resources in expanding audiences, innovating its multiplatform journalism, and adding newsroom staff to meet that growth and support current staff."

Members may seek a strike authorization vote from the bargaining unit, according to THR. That would mean a vote would take place, and if 75 percent of members voted "yes," the National Board would then have the ability to call a strike. "I wouldn't be surprised to see a vote," Becky Sullivan, producer of All Things Considered and a member of the negotiating committee said, according to THR. "We haven't ruled anything out." Among the changes, Sullivan told THR management was "looking for things they can weaken."

The strike authorization could come as soon as Friday night, despite the fact that a federal mediator was called in to help, according to THR. "Our listenership has been through the roof [and] we're hitting all these crazy records," Sullivan said.