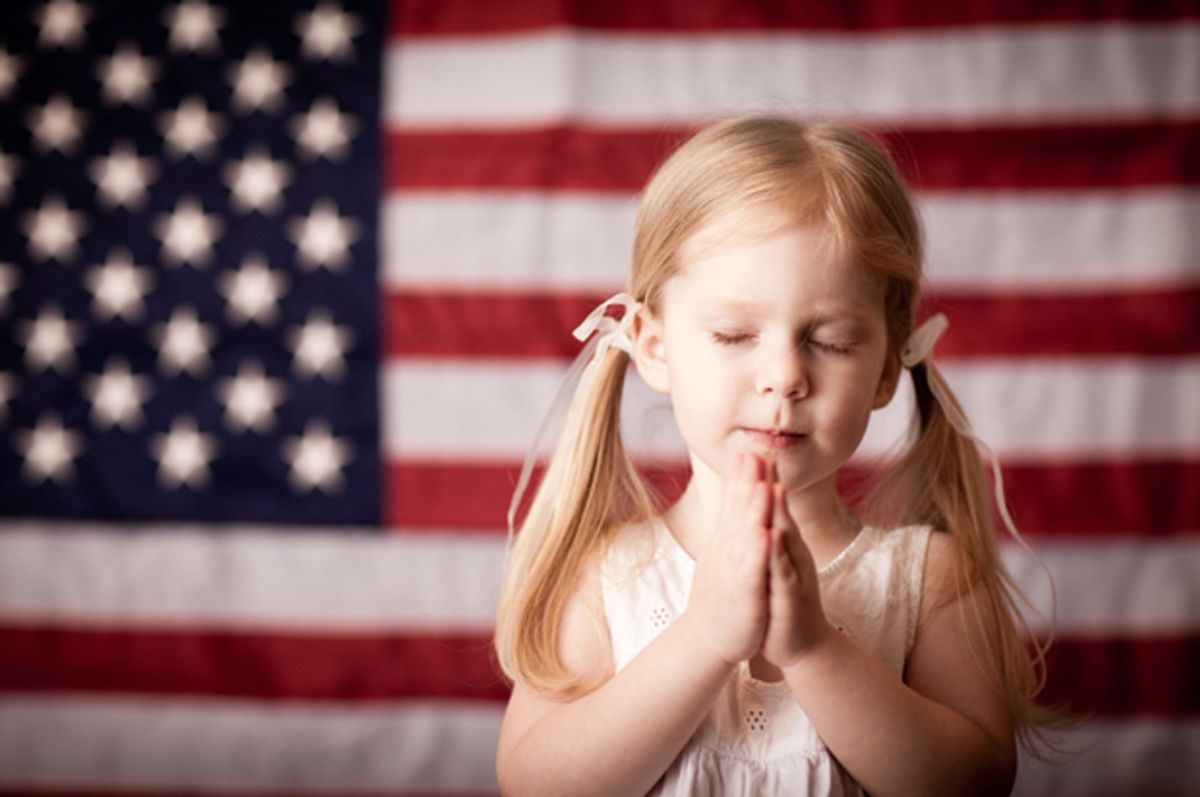 In 1802, President Thomas Jefferson wrote of the importance of "building a wall of separation between Church & State." 215 years later, the 4th U.S. Circuit Court of Appeals has reaffirmed his vision, likely forcing the Supreme Court to also confront the issue in the process.

In Rowan County, North Carolina, the Board of Commissioners recently stirred up controversy by deciding to lead their meetings in prayer and encourage the audience to participate, according to a report by McClatchy. Although it is not frowned upon for elected officials to engage in public prayer, the commissioners attracted controversy by being the sole people administering the prayer, explicitly mentioning that they were doing so as Christians and inviting audience participation. A lawsuit was subsequently filed by the American Civil Liberties Union on behalf of non-Christians who felt that the board's actions were expressing preference for one religion over all others.

Judge J. Harvie Wilkinson joined nine other judges in a majority opinion, writing that "the principle at stake here may be a profound one, but it is also simple. The Establishment Clause does not permit a seat of government to wrap itself in a single faith."

By contrast, Judge Paul Niemeyer spoke for both himself and four other dissenting judges when he wrote that "in finding Rowan County's prayer practice unconstitutional, essentially because the prayers were sectarian, the majority's opinion strikes at the very trunk of religion, seeking to outlaw most prayer given in government assemblies, even though such prayer has been an important part of the fabric of our democracy and civic life."