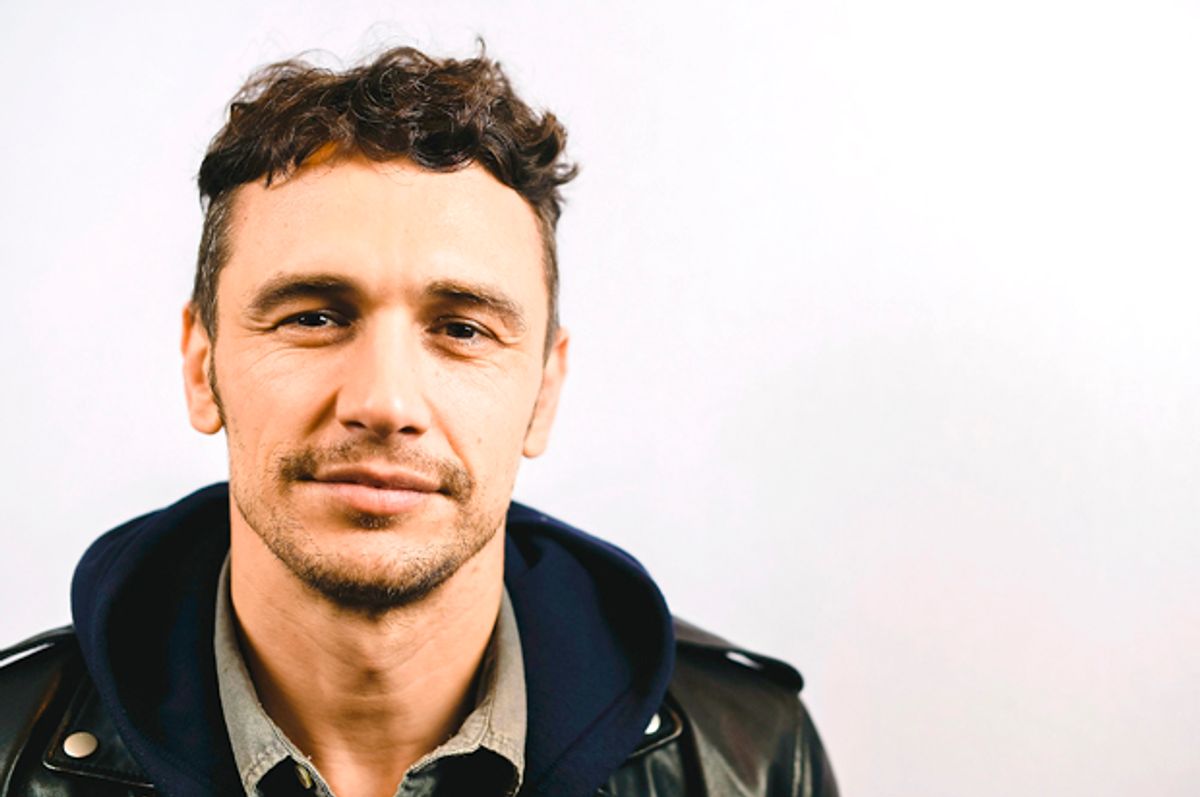 "James Franco and Me" had a good run. The play, written by actor and playwright Kevin Broccoli, was performed over 30 times at the Epic Theater Company in Cranston, Rhode Island to positive reviews. The Providence Journal called it "intriguing" and "oddly entertaining."

But it wasn't until the play was about to move to New York City that the inspiration for the show voiced his concerns.

James Franco's attorney sent a cease-and-desist letter to the People's Improv Theater in New York City asking the playhouse to stop marketing the show using his name. The theater acquiesced the actor's request.

Broccoli told The New York Times that he did not "begrudge" the theater's decision, but he was a "little disappointed" that Franco would go through these lengths to disrupt the show.

“I’m not someone who’s trying to get into legal entanglements by any means," Broccoli told The Times. "But anyone who comes to see the show would see that it’s totally satire and within fair use guidelines.”

In Rhode Island, the play featured a different actor each night playing the role of James Franco opposite Broccoli playing himself. The one-hour, two-actor show focuses on mortality, as Broccoli sits in a hospital waiting room while his father is dying in the other room.

Broccoli told The Times that he was a fan of Franco's and figured he would be cool with the play.

“I’ve always been kind of fascinated with him because of how much product he puts out,” Broccoli said. “The play is about mortality and making the most of what you have. I imagined that if anyone would be game for this it’d be him.”

The legal trouble has generated a spinoff  show: “_____ and Me.” For one night only, the play will return to Rhode Island with Franco’s name removed from the title.