WATCH: An unlikely star gets her big break 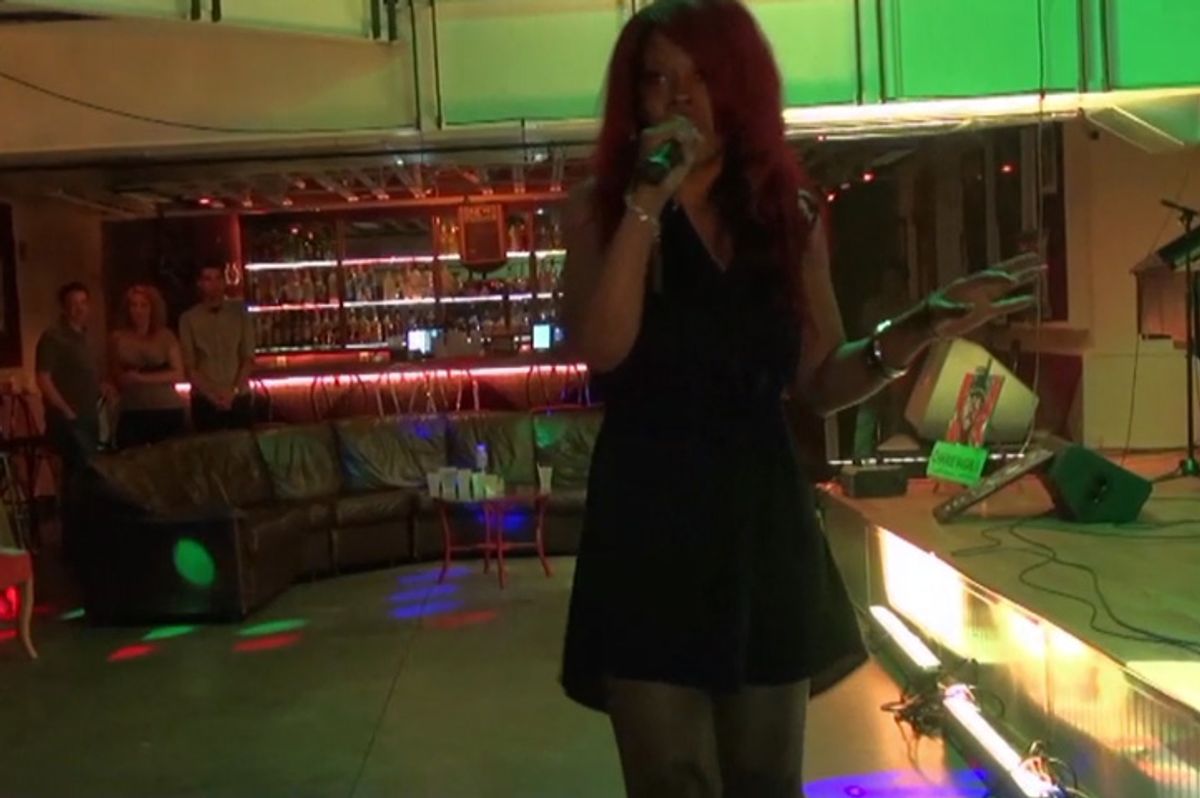 When I first broke into the film industry, the media landscape was a place for insiders and people with resources. Equipment was expensive and not necessarily intuitive. If you wanted your work to reach mass audiences, there were basically two places to do it: theaters or network television. Independent filmmaking showcases (like "POV") on the small screen were few and far between.

Today, you can fit your camera and studio in your pocket (that magical device even makes phone calls). To showcase their work, artists and creators don’t need to go through the middlemen at the networks anymore — from YouTube to Instagram to Snapchat, there are endless ways creatives can produce and share their love and passion with the world.

Samantha Montgomery, or “Princess Shaw” as she is known online, is a creature of this new media age, and is the subject of POV’s next documentary "Presenting Princess Shaw." An elder care nurse by day, Samantha moonlights at open-mic nights at bars throughout New Orleans and posts arresting renditions of her own original music and classic hits on YouTube. She also uses the social media channel to work through more personal topics — from struggling with love to processing past abuse.

Little does she know that her videos catch the attention of a producer on a kibbutz 7,000 miles away. Known by Kutiman with viral musical mashups on YouTube, his latest discovery of Samantha changes everything.

"Presenting Princess Shaw" is a film about possibilities: of creating connections online and across borders, of being seen and heard, and the potential for art to unite people.

You can watch the full film, “Presenting Princess Shaw,” July 17 on "POV" on your local PBS station, or stream it online. Read more about Samantha in Salon's interview.