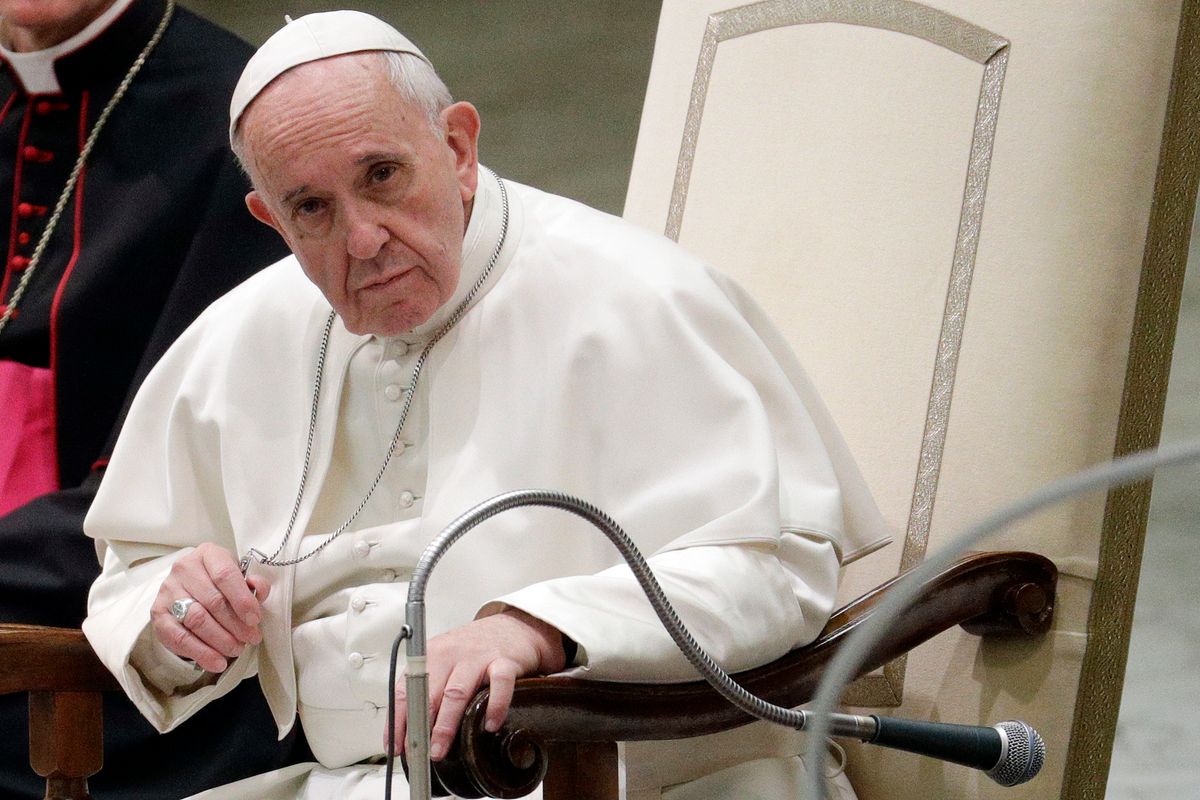 Two collaborators of Pope Francis condemned the growing link between politics and religion in an article this week published in La Civiltà Cattolica, a Jesuit publication that is reviewed by the Vatican’s Secretary of State before circulation.

The co-authors wrote that “a strange form of surprising ecumenism is developing between Evangelical fundamentalists and Catholic Integralists brought together by the same desire for religious influence in the political sphere” in the U.S., Crux reported.

“The most dangerous prospect for this strange ecumenism is attributable to its xenophobic and Islamophobic vision that wants walls and purifying deportations,” the authors added.

The pair warned that the politics of Bannon was "apocalyptic" and reminiscent of ISIS, the Huffington Post reported.

“We must not forget that the theopolitics spread by Isis is based on the same cult of an apocalypse that needs to be brought about as soon as possible,” they wrote.

Spadaro and Figueroa argued that the goal of Christian fundamentalists is to “submit the state to the Bible with a logic that is no different from the one that inspires Islamic fundamentalism.”

“Francis wants to break the organic link between culture, politics, institution and Church," the priests wrote. "Spirituality cannot tie itself to governments or military pacts for it is at the service of all men and women. Religions cannot consider some people as sworn enemies nor others as eternal friends. Religion should not become the guarantor of the dominant classes.”