Sessions gave a closed-door speech to a LGBT hate group but the contents of the speech are unknown. Enter Colbert 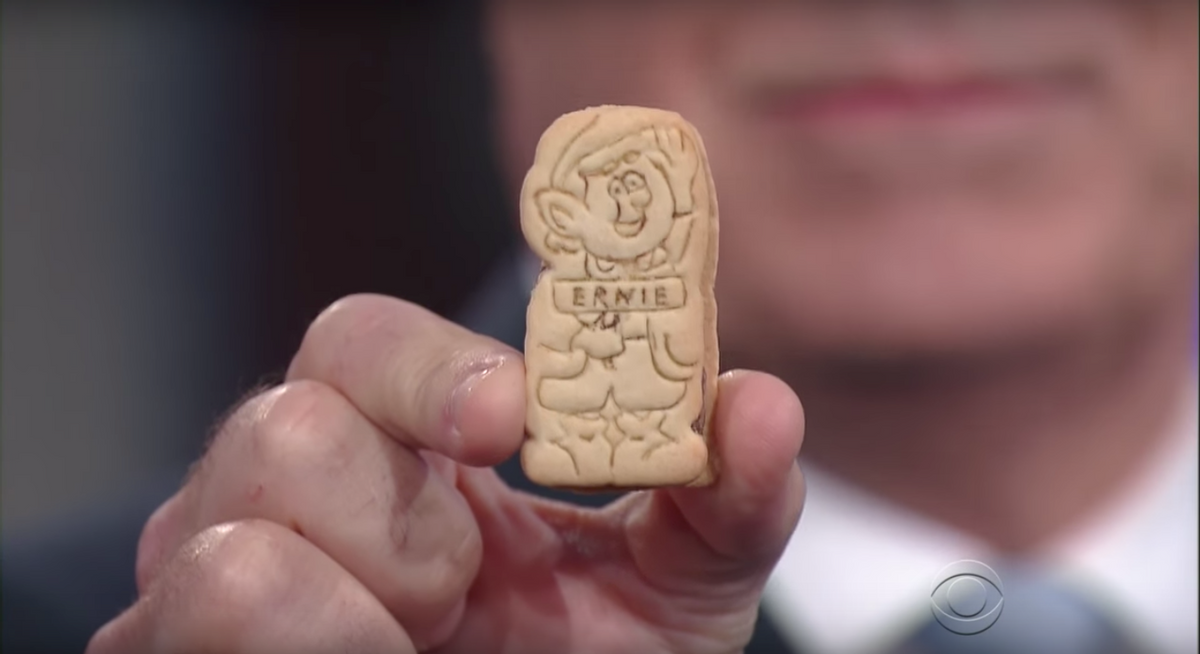 Attorney General Jeff Sessions reportedly delivered a speech to the anti-LGBT hate group Alliance Defending Freedom earlier this week, but due to the closed-door nature of the event, people can only speculate what was said.

Leave it to Stephen Colbert, host of "The Late Show," to perfectly parody the likely bigoted the speech. Colbert informed his audience Friday night of the controversial speaking arrangement, and tried to provide some background information on the group Sessions was addressing. The ADF has been one of the most vocal groups that has pushed the so-called "religious liberty" laws that allow Christians to discriminate against LGBT people. The group has also made its stance known on the issue of bathrooms for transgender people.

"So no cake for gay couples, no bathrooms for transgender people, and bisexuals may not use shampoo and conditioner in the same bottle. Got to pick a side," Colbert summarized the group Friday. "It's in the Bible someplace. Leviticus. It's always a safe bet. Whoever wrote Leviticus was an uptight."

Sessions and the ADF declined requests this week to release the attorney general's full remarks. A big mistake because Colbert lampooned the speech via a Keebler Cookie.

"Good afternoon, ladies and gentlemen," Colbert said in his southern drawl. "I do declare I am positively flabbergasted by the amount of homosexualizing I see in our country these dark days. We must return to our culture what God intended: men marrying women, having marital relations just for reproduction; lights off, socks on, finishing with a firm handshake."

"Then when this heightened moral state has finally achieved, I am going to take away their medical pot," the comedian concluded the fake speech.