Doctor Who: Jodie Whittaker announced as the first female Doctor

The 13th Doctor was announced on Sunday and for the first time ever, a female will play the role 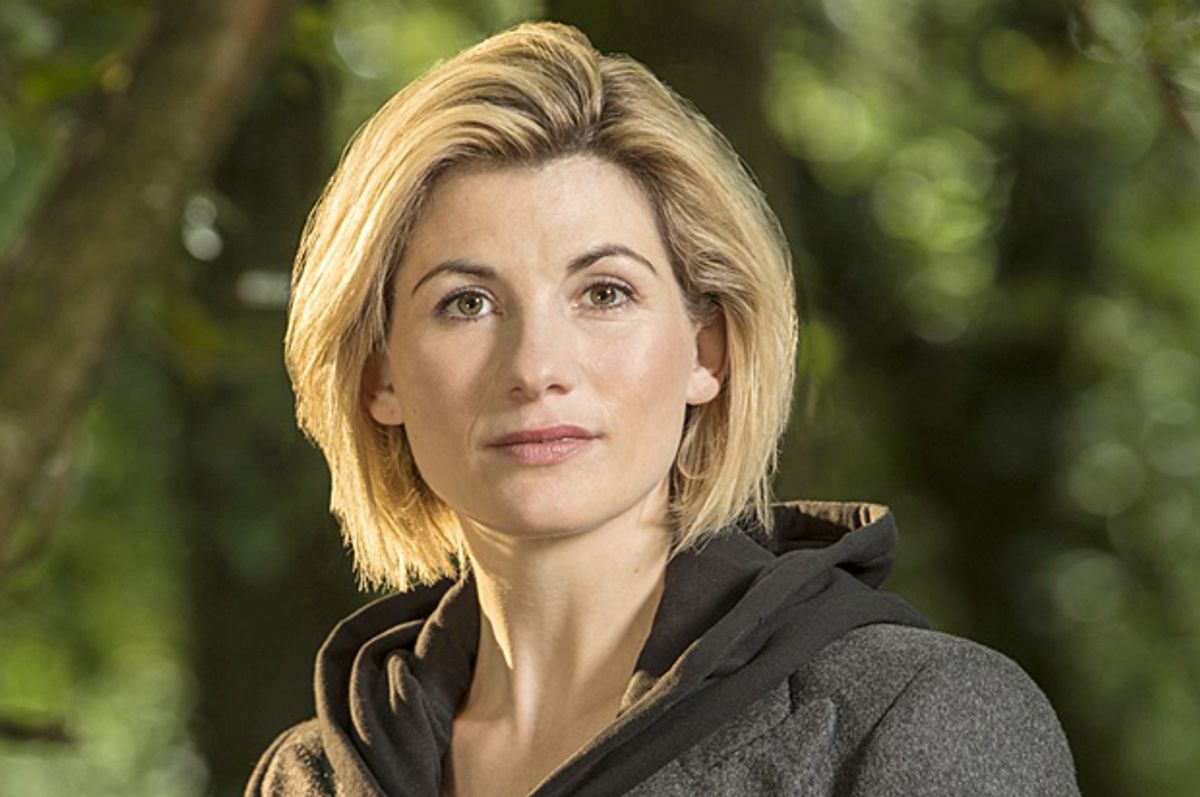 Jodie Whittker as the Thirteenth Doctor in "Doctor Who" (BBC America)
--

The wait is finally over. The BBC announced on Sunday that Jodie Whittaker will be the next star for the longest running science fiction television series, "Doctor Who."

Whittaker will be playing the 13th Doctor and is the first woman to take on the role. The reveal was made during a trailer following the end of the Wimbledon men's singles final. The 35-year-old said she's "beyond excited to begin this epic journey," according to the BBC. "It’s more than an honor to play the Doctor."

"It means remembering everyone I used to be, while stepping forward to embrace everything the Doctor stands for: hope. I can’t wait," She added. Whittaker's debut will be made during the Christmas Day special when the Doctor regenerates. The actress is best known for her work in the British television crime drama "Broadchurch," created by Chris Chibnall, who is now the showrunner for "Doctor Who."

"I always knew I wanted the 13th Doctor to be a woman and we're thrilled to have secured our number one choice," Chibnall said, according to the BBC. "Her audition for the Doctor simply blew us all away. Jodie is an in-demand, funny, inspiring, super-smart force of nature and will bring loads of wit, strength and warmth to the role. The 13th Doctor is on her way."

The role of the Doctor has sparked a contentious debate over the years because the character has only been played by white men. Peter Capaldi was cast as the Doctor in 2013 but announced earlier this year that he would be leaving the show in December.

"Anyone who has seen Jodie Whittaker’s work will know that she is a wonderful actress of great individuality and charm," Capaldi said, according to the BBC. "She has above all the huge heart to play this most special part. She’s going to be a fantastic Doctor."

Of course the Twitter universe had a lot to say about the major announcement, with largely positive reactions that a woman was finally selected for the role.