WATCH: Is there a middle ground on net neutrality? 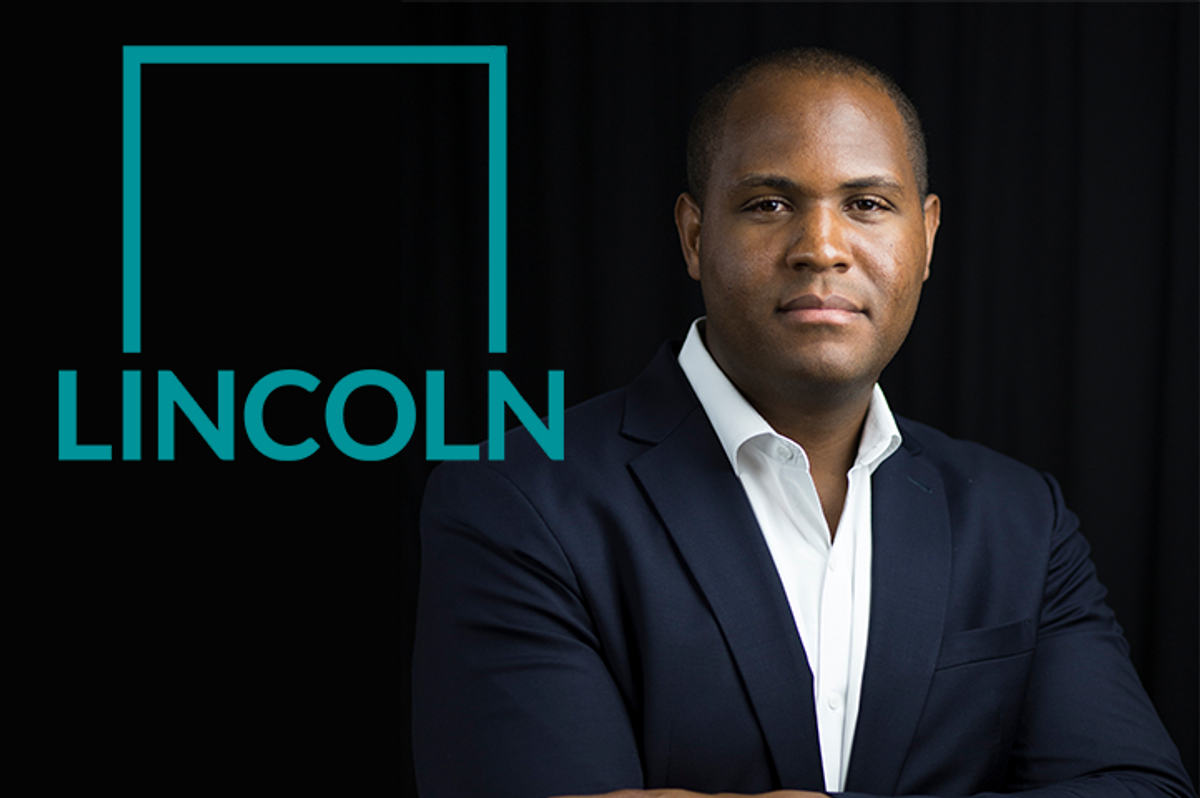 Last Wednesday marked “Net Neutrality Day,” when some of the world’s largest internet companies and activist groups came together in Washington and in Silicon Valley to protest the Federal Communications Commissions’s intended rollback of net neutrality provisions.

Lincoln Network, which partners with my firm, Bold, is rooted in creating working relationships between technology and public policy, with a focus on conservative and libertarian ideas. Tech policy expert Garrett Johnson argues that the underlying principles of net neutrality, i.e. an open and competitive internet, can be separated from the classification of the internet as a public utility under an approach that would reclassify Internet Service Providers (ISPs) as common carriers under Title II of the Communications Act of 1934.

Many progressives argue that Title II classification would allow the FCC to protect net neutrality by regulating against paid prioritization; however, Johnson and other right-leaning activists believe protections for a competitive playing field wouldn't be served by the reclassification and that Title II regulation would harm internet innovation.

Johnson, co-founder and executive director of Lincoln Network, joined me on "Salon Talks" this week to discuss these issues.

How can we update these laws?

A long-term solution is only going to happen if Congress actually takes action and codifies net neutrality and creates a framework for the internet that is not based on a law that was written in 1934.

Why is it preferable for Congress to take action rather than the president?

Every four years, depending on if a Democrat or Republican is in the White House, this issue [swings] back and forth, which is not good for business. It doesn’t lead to a predictable environment for investment. If we want a long-term solution, Congress is the only answer.

Where is the lobbying money coming from on either side of this issue?

A lot of the advocacy groups both on the right and the left get money from either the pro-Title II, pro-net neutrality interests like Google and Netflix and Microsoft. People who are anti-net neutrality or Title II get a lot of money from the ISPs and the telecoms.

Watch our conversation for more ideas on meeting in the middle on net neutrality.