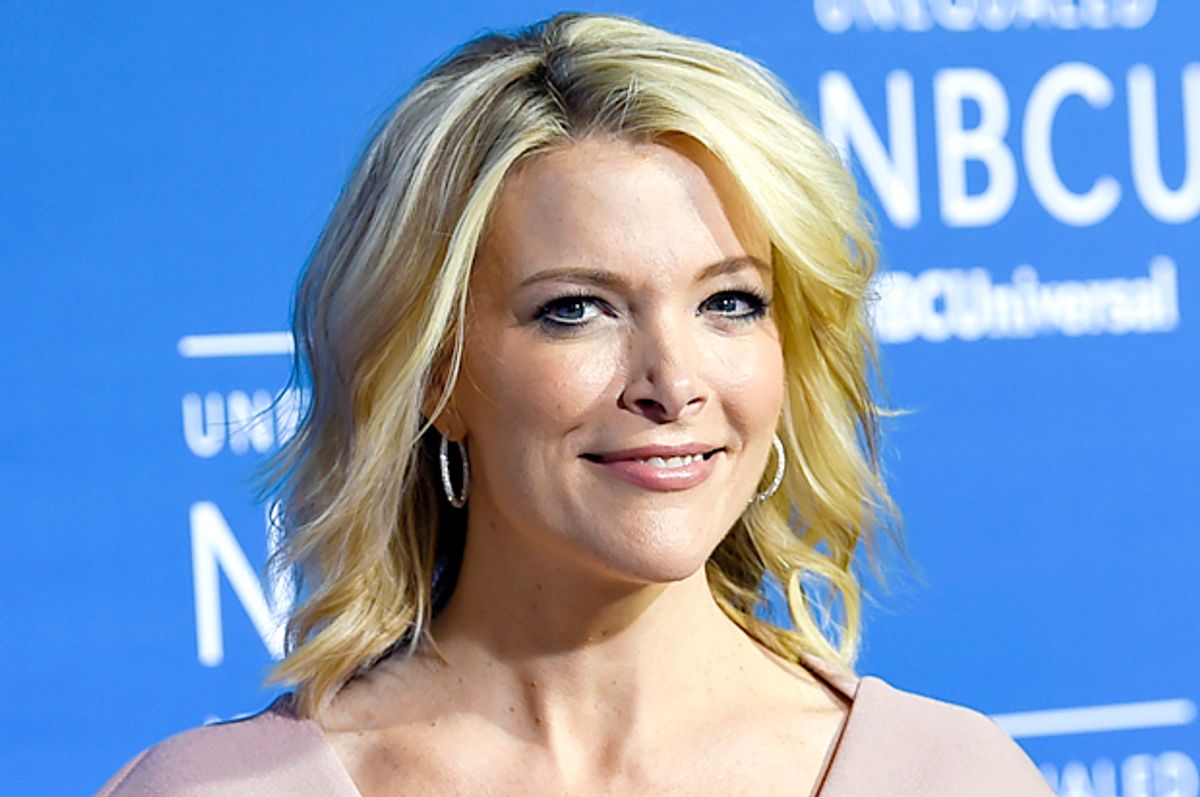 Megyn Kelly's new NBC show is struggling in ratings, as the former Fox News host is finding it difficult to get traction on the broadcast network.

"Sunday Night with Megyn Kelly" was supposed to be a big hit for NBC. Yet so far, the ratings haven't matched expectations. Her June 4 debut episode of the program started off relatively strong, likely thanks to an exclusive interview with Russian president Vladimir Putin. But the ratings dropped off in the show's second thirty minutes. By the end, the program finished over a million viewers behind a re-run of "60 Minutes," a CBS institution.

Subsequent airings of Kelly's program have earned lower viewership, even more controversial episodes such as her interview with conspiracy theorist and right-wing radio host Alex Jones. Despite the buzz, that interview did not attract that many viewers for a broadcast news program.

According to ratings company Nielsen Media Research, the Alex Jones episode was watched by an average of 3.6 million viewers, behind another "60 Minutes" re-run and golf coverage on Fox. In the 18- to 49-year-old demographic preferred by advertisers, Kelly's interview with Jones was beat by a re-run of "America's Funniest Home Videos" by nearly 40 percent.

The next week, "Sunday Night With Megyn Kelly" was watched by 3.4 million people, according to Nielsen's numbers. On Jul. 16, Kelley's program slipped again to 3.1 million total viewers.

The 3 million-and-change ratings would be fantastic in the cable news world. But in the larger broadcast market, they are unimpressive for a first-run show.

Part of the issue seems to be that NBC viewers don't have much loyalty or familiarity to someone who spent over a decade on another network. Kelly also faces the difficulty that many of her former regular viewers may have turned against her after her public spats with Donald Trump during his presidential campaign.

"She’s probably not bringing many of her Fox News fans to her NBC gig," Scott Greer, deputy editor for the conservative site The Daily Caller, wrote last month. "The only people who vividly remember her Trump opposition are Trump supporters, and they haven’t forgiven her."

The anonymous blogger behind the popular Ace of Spades website appears to be one such conservative Kelly critic. In a post that repeatedly blasted her as "MeAgain Kelly," the writer tore into the newly minted NBC host:

You know, Benedict Arnold expected to be treated like a hero by the British he gave West Point to. Instead, he lived miserably thereafter, shunned by the people he expected to embrace him.

No one ever really trusts a turncoat. Even the people the turncoat turns coat to be amongst.

The hell with MeAgain Kelly and her "Megyn Moments."

In five years she'll be hawking the Megyn Kelly Jewelry Extravaganza on QVC.

It's starting to look as though NBC should have introduced Kelly as a regular correspondent on its "Dateline" magazine show, instead of starting her off with her own program. "Sunday Night" is actually the first of two programs which she will anchor; on Sept. 25, Kelly's daytime talk show is set to debut.