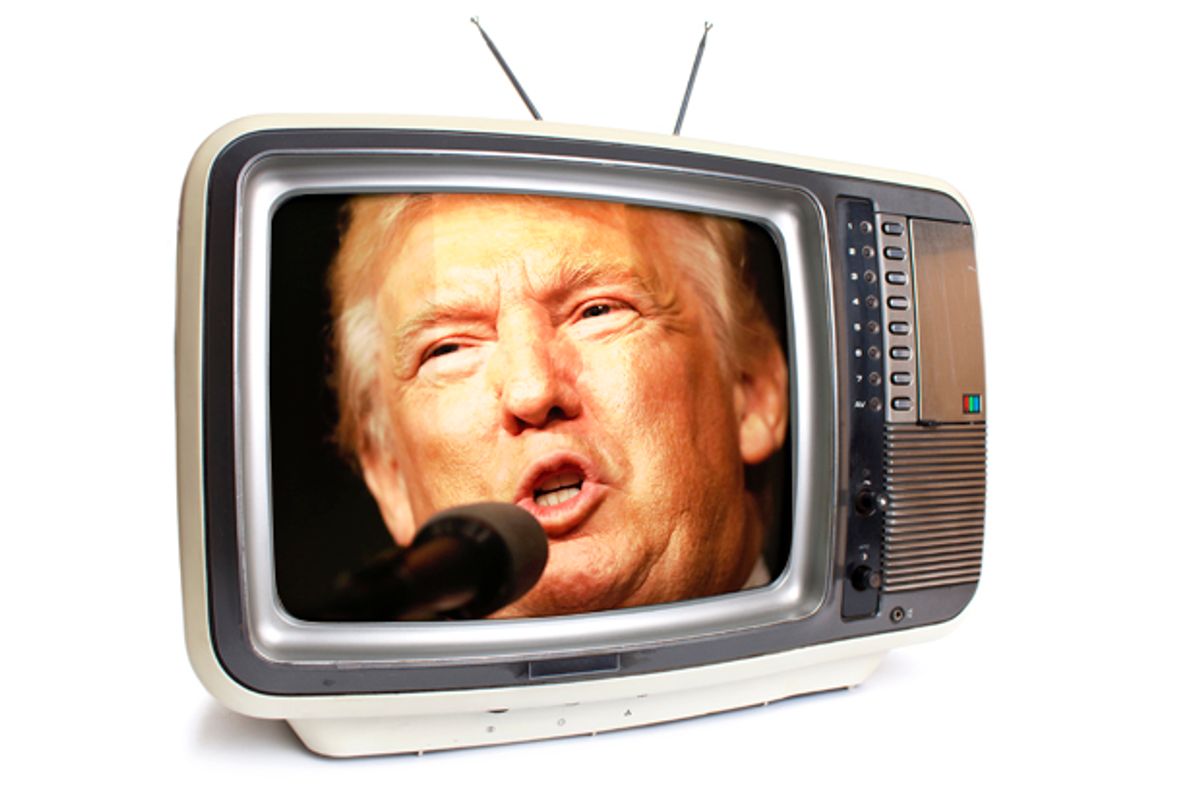 Journalist David Zurawik, who has covered local television for roughly thirty years, is speaking out against the decision by Sinclair Broadcasting Group to purchase local news stations across the country.

In a segment on CNN on Sunday, host Brian Stelter pointed out that because Sinclair includes political coverage with Boris Epshteyn — who has worked for President Donald Trump both on his campaign and in his White House — that "it's no surprise that his 'Bottom Line' segments parrot the administration's talking points or spin stories in the president's favor."

As Zurawik pointed out, however, the problem is even bleaker than that characterization implies.

"They come as close to classic propaganda as I think I've seen in thirty years of covering local television or national television," Zurawik said. "They're outrageous! Whatever the White House says, you know, President Trump believes there was voter fraud and he sets up this commission to get data from the states and the states rightfully push back because it's very intrusive data — Boris Ephsteyn's piece on it ends with, the states should cooperate with President Trump."

Boris Epshteyn's pro-Trump segments on Sinclair "come as close to classic propaganda" as @DavidZurawik has ever seen https://t.co/SpobdbN4hj