Sign of the times: R&B/hip-hop is now the top music genre in the U.S. 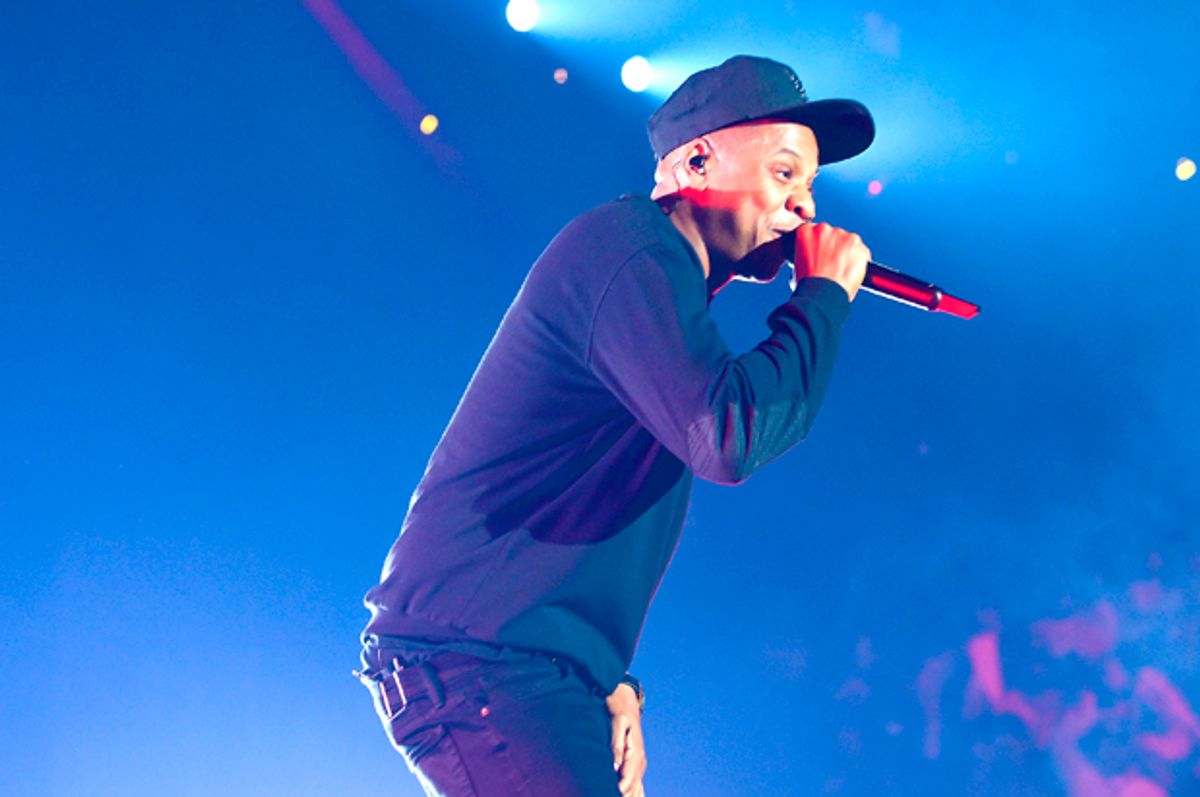 If hip-hop music seems more ubiquitous nowadays, there's now empirical data to back that up. For the first time in Nielsen Music history, R&B/hip-hop has become the most consumed music genre in the United States.

In Nielsen's latest mid-year music report, hip-hop/R&B had the largest share of overall consumption, capturing 25.1 percent of the total volume in album sales and online streaming. It's a watershed moment for the black-dominated genre. Former longtime volume leader rock — a genre created by African Americans then co-opted by white artists — dropped to second with 23 percent of the total volume.

While rock continues to dominate physical album sales, possessing over 40 percent share of the industry's albums, R&B/hip-hop owned the lion's share of streaming consumption. Streaming has provided a boon for hip-hop, as the music industry as a whole migrates to online services such as Spotify and Tidal. Note that while this migration may have improved visibility and availability for some artists, streaming perhaps undercuts artist revenues due to lowered album sales. The 2017 Grammy Awards announced this year that it would permit streaming-only albums to be considered for nominations.

More than 30 percent of audio on-demand streaming came from the R&B/hip-hop genre in the first half of 2017, almost doubling the second and third-ranked genres combined — rock had 18 percent, while pop had 13 percent.

Country, still holding strong in physical albums, has struggled to carve out space in the streaming market. Only 5.6 percent of songs streamed in the first half of 2017 was country music.

The top 10 songs that were streamed in the first half of 2017 shed some light on the R&B/hip-hop genre's popularity. Seven of the songs were hip-hop, while pop music produced the other three.

Classical music has proven to be the least popular genre in 2017, capturing only 1 percent of album sales and online streaming.