Amid "Hawaii Five-0" fallout, CBS loses its head of drama 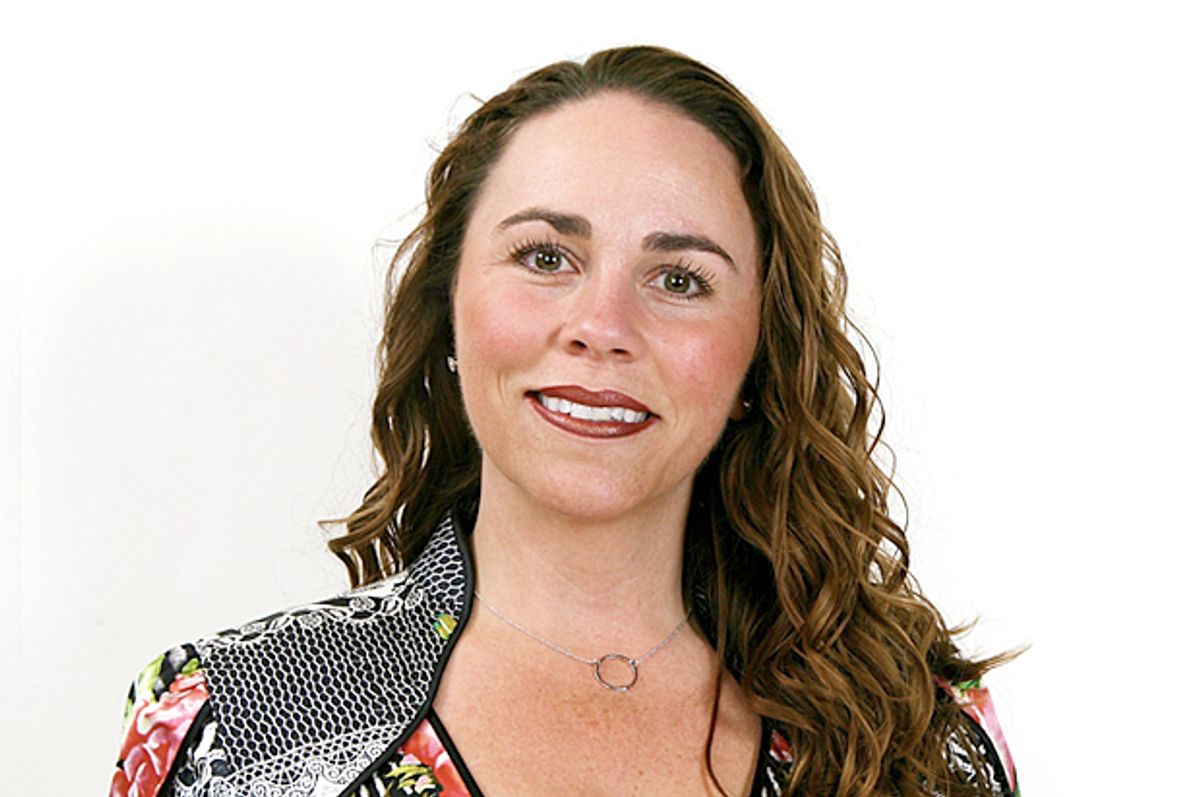 In the latest development that could be connected to a growing image problem for CBS, Christina Davis, the network’s executive vice president of drama series development, is leaving CBS after two decades spent with the company.

Davis joined in 1997 as the assistant to Nina Tassler, who went on to become the network’s entertainment chairman. Tassler elevated Davis to head of drama in 2007. In that position, she became responsible for developing a number of series that have helped CBS remain maintain its ratings dominance.

Like Tassler, Davis is a Latina who has graced her share of industry “power” lists. Billboard ranked her seventh on its Hispanic Women Power 25 list dated 2007, with Tassler seated in the top slot. (Davis ranked more highly on this list than Jennifer Lopez, by the way.) But Tassler stepped down from her position as CBS entertainment chairman in 2015.

According to trade reports, Davis is on maternity leave after giving birth to twins last month and had time left on her current contract.

“My two decades at CBS have been the most rewarding of my life, and I can’t thank Leslie Moonves enough for his leadership and vision,” Davis said in a statement appearing in Variety. " . . .And now, with gratitude for what has gone before, I look forward to new challenges ahead of me, including my expanding family.”

UPDATE: CBS provided this official statement from Leslie Moonves, Chairman & CEO of CBS Corporation. “Christina is a terrific CBS homegrown success story. She rose through the ranks quickly and enthusiastically, making valuable contributions to our programming every step of the way. We’re grateful for her many years of leadership in drama, proud of her many accomplishments at the Network and wish her much success in her next chapter, especially with her growing family.”

It’s not unusual for executives to step back from the rigorous demands of corporate culture after the recent birth of one child, let alone two. But Davis’ departure at this juncture may raise a few eyebrows.

One of first dramas Davis developed after her promotion to senior vice president of drama was “Cane,” which starred Jimmy Smits, Hector Elizondo, Nestor Carbonell and Rita Moreno. The series made history by featuring the largest Hispanic cast ever to appear on network primetime television.

“Cane” arrived on the network and departed just as quickly, its prospects not helped by the fact that it debuted during the same season as the 2007 Writers Guild of America strike. Nevertheless, it is interesting to notice that the network hasn't carried a series as consciously diverse or as culturally specific since. This is all aside from the network’s more recent, concrete PR problem with regard to the types of actors it seeks out for lead roles in its series.

Davis has been involved in the development of many more successful series, including dramas connected to the “NCIS” and “CSI” franchises, “Scorpion,” “The Good Wife,” “Elementary,” and two of last season’s most successful new dramas “Bull” and “MacGyver.” Davis also developed "Moonlight,” the show that introduced mainstream American audiences to Alex O’Loughlin. O'Loughlin currently stars on “Hawaii Five-0.”

Davis is the latest top executive to leave CBS as of late. Former head of entertainment Glenn Geller departed following a medical leave and has since been replaced by Kelly Kahl, president of CBS Entertainment and Thom Sherman, the network’s senior vice president of programming.