Twitter cites progress in fighting harassment, but is taking a "just trust us" approach

The micro-blogging site claims to have successfully fended off harassers, but offers only vague, self-reported data 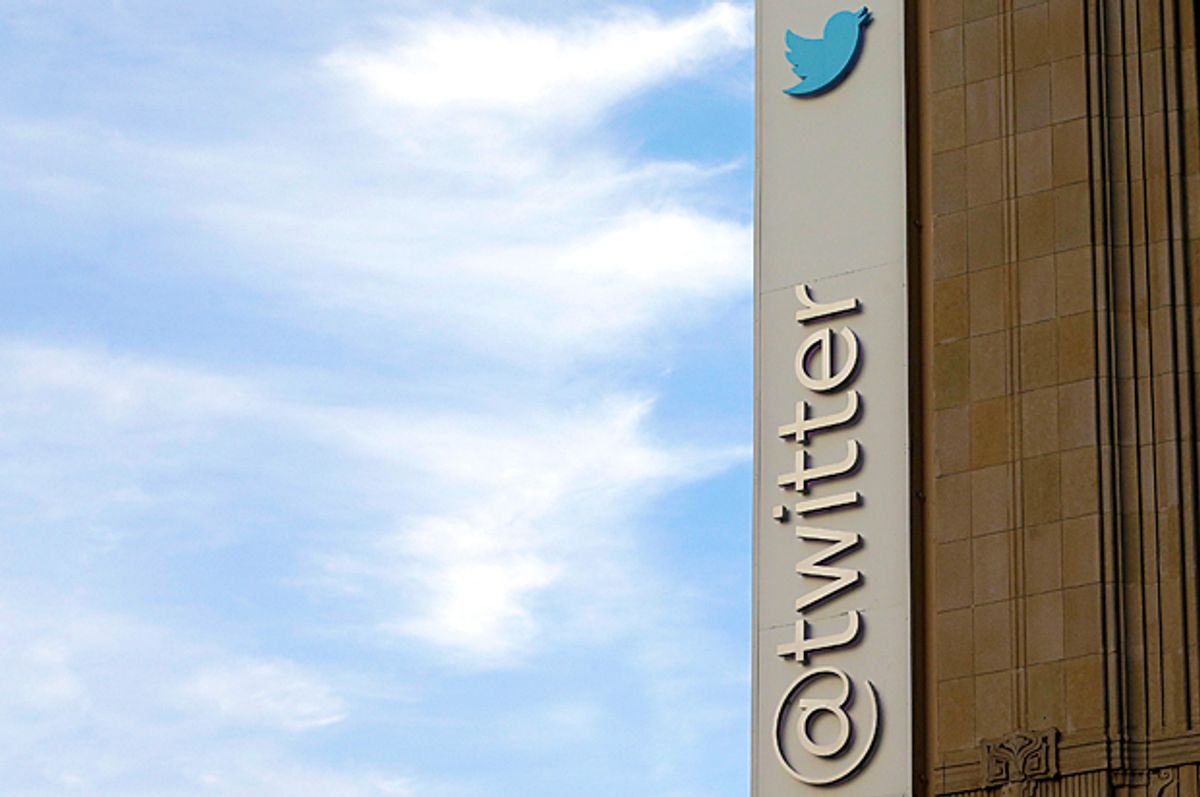 For the past few years, Twitter has been trying to respond to a flood of complaints from many of its more than 300 million active users about abusive hate-mongers that have created a hostile environment within the micro-blogging platform.

On Thursday, the company said its efforts since the start of the year to crack down on racist vitriol, homophobic rants, cyber-bullies and terrorists have shown results.

“While there is still much work to be done, people are experiencing significantly less abuse on Twitter today than they were six months ago,” Ed Ho, Twitter’s head of consumer product and engineering, wrote in a company blog post.

Ho listed several improvements, including taking action on 10 times more abusive Twitter accounts daily compared to last summer; a 25 percent drop in abuse reports from accounts that were disciplined, achieved by making their tweets temporarily visible only to their followers; and a 65 percent success rate in disciplined accounts not repeating their violations.

But Twitter has yet to release the raw data to back up these claims, instead simply taking a just-trust-us approach, leaving users that have been targeted – and continue to be targeted – with little more than a handful of bullet points to assure them that Twitter is responding to their complaints.

And the complaints keep rolling in.  On Tuesday, BuzzFeed News reported that Twitter continues to ignore threats and hate, including anti-Semitic or racist speech, unless the complaints come from celebrities, or when journalists asked about specific examples.

Twitter says its efforts constitute its own attempt to crack down on violators of its own terms and conditions. First Amendment free speech protections don’t apply in the case of Twitter’s platform, since Twitter is a commercial business that can dictate the rules of user conduct. However, as a for-profit, publicly-traded company, Twitter relies on user growth and user-generated content, which discourages it from wholesale account deletions.

The company will announce its second quarter earnings next week, which could be why it’s issuing an update to its progress in making the platform friendlier. In its 2016 annual report, Twitter reported 319 million active users, though user growth has been slowing and the company is still struggling to achieve profitability.