Heat-related weather events are on the rise, thanks to human-induced global warming 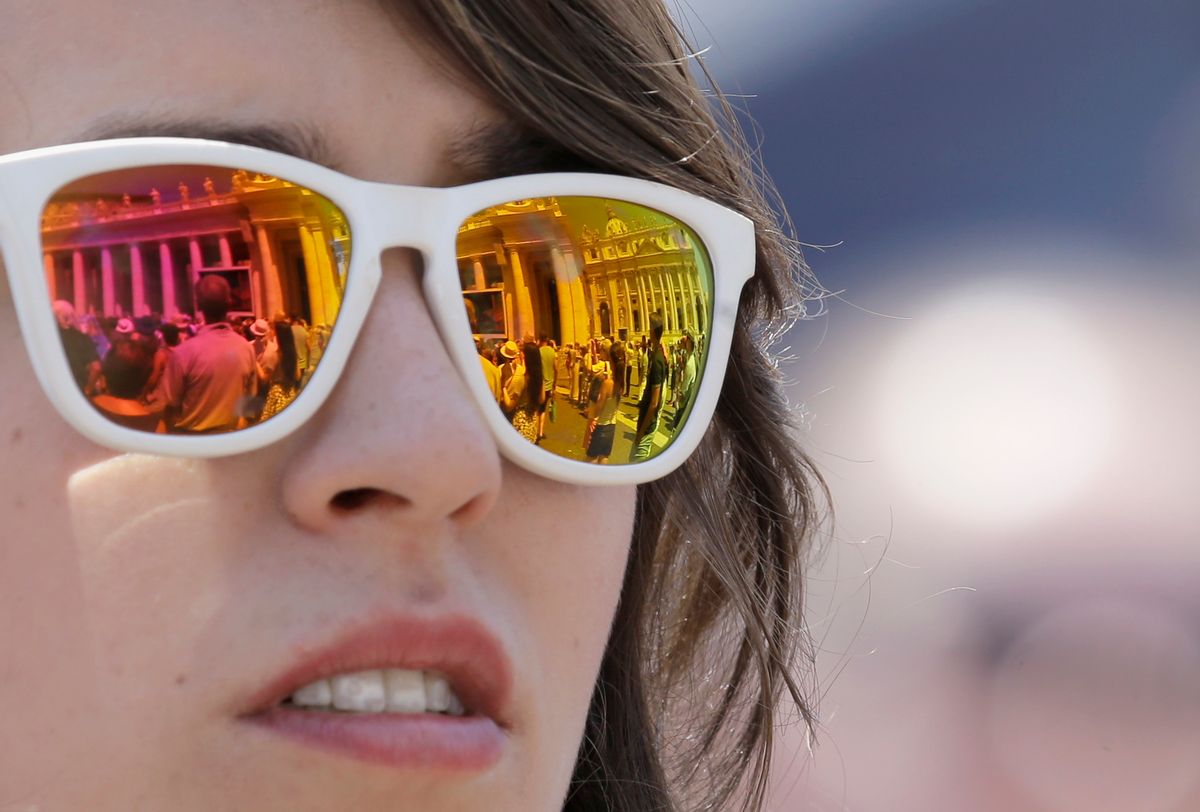 The field of climate science that looks for the fingerprints of climate change on extreme weather events has been growing rapidly in recent years, making it hard to keep track of the dozens of studies that have been done.

A new interactive map put together by Carbon Brief, a UK-based data journalism site, makes that task easier. It rounds up the results of those attribution studies, as they are called, and color-codes them according to whether or not they found a discernable influence from human-induced warming. Nearly two-thirds of the 137 studies did find such an influence, in particular those looking at heat waves.

One of the authors of the analysis, Roz Pidcock, has written about many of the individual studies but said she was unaware of any place where they were gathered together. She thought such a map would be useful for keeping track of a fast-developing field that is aiming to broaden its scope.

“The temptation is to look at the result of one study and think that is the definitive last word, but in reality, the evidence needs to be considered in its entirety to make sense of how climate change is influencing extreme weather,” she said. “This technique avoids being selective and gives that necessary overview.”

Pidcock consulted with climate scientists who work in attribution, including Friederike Otto, a climate scientist at the University of Oxford in England who works with a Climate Central-affiliated attribution program. “I think this is a very useful resource, in particular for the scientific community,” Otto said.

Attribution analyses look at whether or not the greenhouse gas-driven warming of the planet has changed either the likelihood or severity (or both) of an event like a heat wave or a drought by using weather observations and climate models. Observations can be used to see how the odds of such an event have changed over time, while climate models can compare how they change in a climate with and without warming.

Warming increased the frequency or severity of an event in 63 percent of the studies, according to Carbon Brief’s analysis. Nearly half of those were heat waves, which have a clear, direct link to overall warming temperatures.

A recent analysis done as part of Climate Central’s rapid assessment program found that global warming made the recent heat wave in Europe that helped fuel deadly wildfires both more likely and more severe. That study, which Otto collaborated on, wasn’t included in the map as it hasn’t yet been published in a peer-reviewed journal, though the methods used have been.

Some studies found no clear influence from human-caused warming or were inconclusive, which could simply mean any climate change signal has yet to emerge from the noise of the natural year-to-year variations in the Earth’s climate.

Acknowledging when this is the case is important, Otto said, because “many people think all extreme events are getting more extreme and often blame events on climate change.” That can draw attention away from addressing other factors that exacerbate the impacts of extreme weather, like the way cities and towns are built.

Both Otto and Adam Sobel, a climate scientist at Columbia University who led a National Academies report on attribution, emphasized that the studies in the map don’t tell the whole story of how climate change is impacting extreme weather because they are not a random selection of events. They are often picked because they happen in researchers’ backyards or were particularly impactful.

“I think we cannot say often and loud enough that these studies are by no means representative of the impacts of human-induced climate change on extreme weather events in recent years, as they are only a very small and highly selective subset of all the events happening,” Otto said.

Attribution researchers are working to remedy this by expanding the types of events they are examining, as well as delving into relatively little studied areas, like South America and Africa. As new studies roll in, Carbon Brief plans to update its map.