"Westworld" to "Stranger Things": The 15 best trailers from Comic-Con

From "The Defenders" to "Westworld" 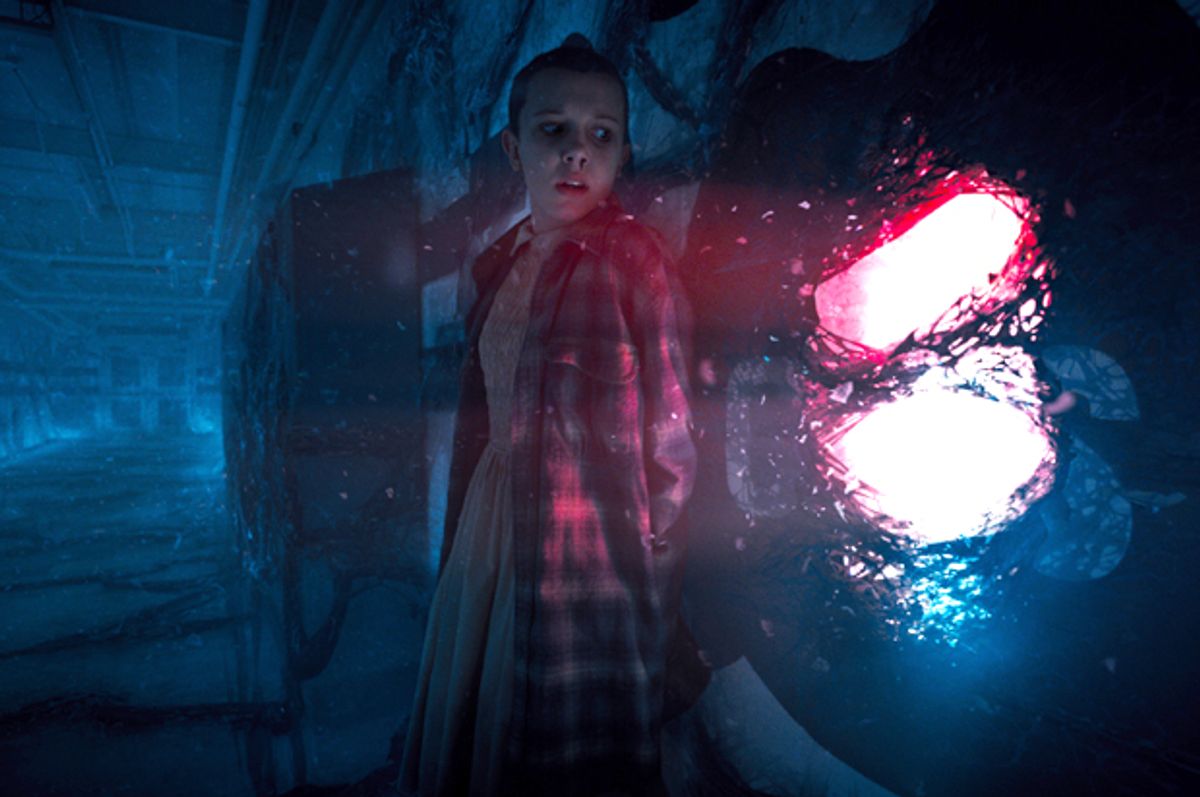 San Diego Comic-Con 2017 has just about wrapped up and between all the cosplay and actual comic books (yes, they still do those there), it was wall-to-wall trailers for upcoming fantasy and sci-fi projects.

This year saw perhaps the crest of what's been a rising theme at the long-running convention: television properties stealing fire from feature films. As much as first looks at Warner Bros.' "Justice League" and the seemingly endless slate of big-screen Marvel epics drew headlines, so did previews of the beloved shows "Westworld" and "Stranger Things". Looks at "Star Trek: Discovery" and "The Gifted" drew eyes as well.

Now, perhaps more so than any year, it was the torrent of crisp, short looks at big, big things to come was almost unmanageably huge. So, because you have only so much time to take them all in, we've cut through the dross — "Bright" we're looking at you — and given you only the best trailers delivered during Comic-Con.

Some are fresh looks at shows we'd already written off. Some were charming, weird little indie films. Most are big honking returns — be they sequels or second seasons — of huge properties. All are worth your three minutes.

Check out all the best offerings of Comic-Con below ranked from pretty good to straight up spectacular.