The creator of "The Simpsons" is bringing his talents to Netflix 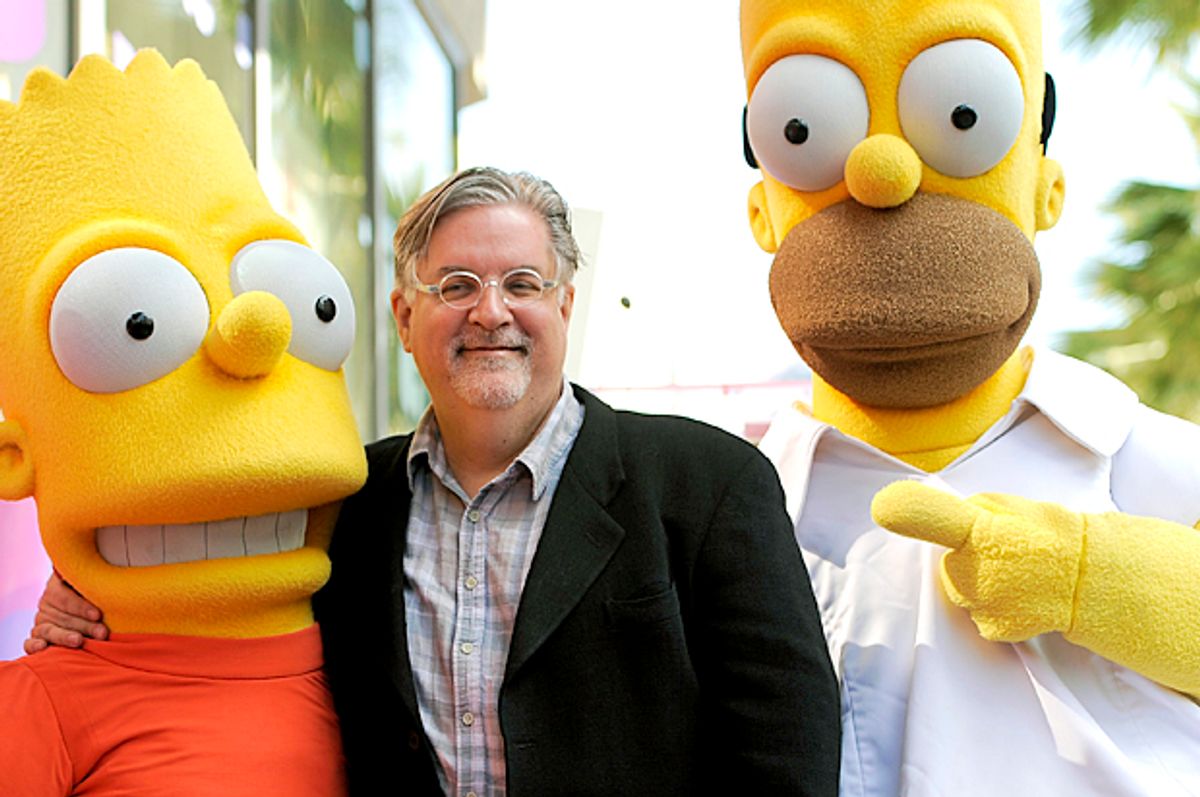 The mastermind behind "The Simpsons"— which has recently broken the record for being the longest running scripted primetime show —  is preparing to launch a new animated series on Netflix.

On Tuesday, the online streaming service announced their 20 episode order of "Disenchantment," an animated fantasy series created by Matt Groenig of "The Simpsons" and "Futurama" fame.

"Disenchantment" will transport viewers to the collapsing world of Dreamland where they will follow the lives of Bean ("Broad City"'s Abbi Jacobson), a "hard-drinking young princess," her companion Elfo (Nat Faxon), and her personal demon, Luci (Eric Andre). The team will take part in a series of misadventures where they will encounter "ogres, sprites, harpies, imps, trolls, walruses, and lots of human fools."

"Ultimately," said Groening, "Disenchantment will be about life and death, love and sex, and how to keep laughing in a world full of suffering and idiots, despite what the elders and wizards and other jerks tell you." Groenig is listed as executive producer alongside his long-time collaborator Josh Weinstein, who has worked on animated series such as "The Simpsons," "Futurama," and "Gravity Falls."

Cindy Holland, Vice President, Original Content for Netflix noted the company "couldn't be happier" with their collaboration with Groenig on "Disenchantment." She continued to say, "the series will bear his trademark animation style and biting wit, and we think it's a perfect fit for our many Netflix animation fans."

"Disenchantment" will premiere 10 episodes at a time. The first season will debut in 2018.