No, Richard Dawkins is not the most influential science writer of all time

Dawkins' book "The Selfish Gene" may be a classic, but it is not on par with the works of Darwin and Newton 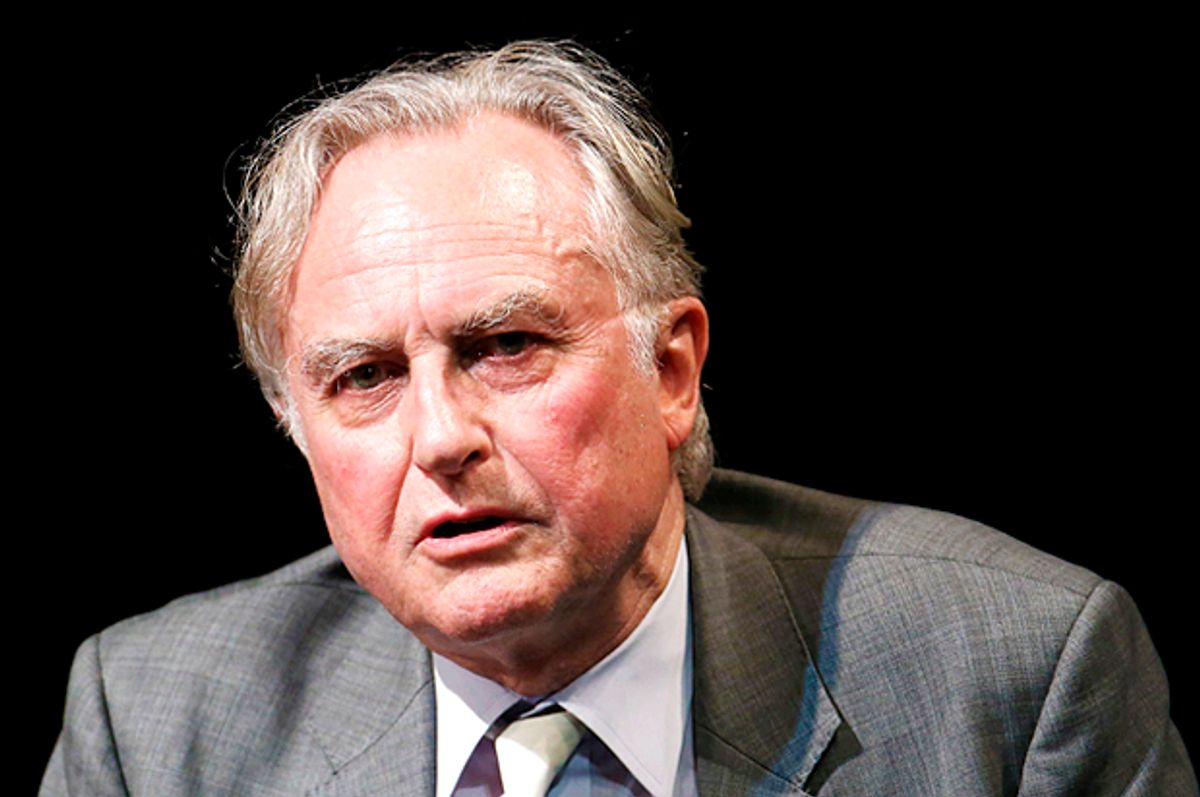 In a poll, Royal Society readers voted Richard Dawkins' 1976 book "The Selfish Gene" as the most influential science book of all time, according to a report by "The Guardian."

It won 236 votes from the more than 1,300 readers who took the poll, followed in second place by Bill Bryson's, "A Short History of Nearly Everything," with 150 votes and Charles Darwin's, "On the Origin of Species," with 118 votes.

The move is — in all frankness — baffling. Surely, a group named the Council and Fellows of the Royal Society of London for Improving Natural Knowledge shouldn't have allowed the relatively narrow, if popular, volume by Dawkins to come in atop of Darwin's "Origin" or Isaac Newton's "Philosophiæ Naturalis Principia Mathematica" (which didn't even appear on the list). Those two texts are not only fundamental to modern science, but to the way almost every human being on Earth looks at the world as well.

To suggest that Dawkins, a lively if spotlight-addicted atheist, is a more important scientific writer than either Newton, Darwin or a laundry list of names for a book published only a generation ago is, well, unscientific.

To be fair, "The Selfish Gene" is an excellent book, one that explains evolution from a genetic perspective in an accessible manner that can appeal to lay readers without alienating scientific professionals. Yet one doesn't have to throw shade on "The Selfish Gene," or even be a Dawkins hater to recognize the folly here.

This brings us to the other problem with the poll — namely, the fact that respondents were limited to a shortlist of 10 books, a grouping that had been winnowed down from an original 323 books. Even contemporary books that have been as influential among the public as Dawkins', if not more so, were excluded, including "The Man Who Mistook His Wife for a Hat," by Oliver Sacks; "Cosmos," by Carl Sagan and "The Periodic Table," by Primo Levi.

It seems that the creators of the poll, instead of trusting their readers to have sufficient knowledge of science to select from a wide range of titles (spanning from the present to antiquity), so limited their options that a modern, headline grabbing celebrity such as Dawkins would naturally have an advantage.

This is not the first time Dawkins has made news recently. Recently, a speech of his at Berkeley, California was cancelled; critics accused him of having used "abusive speech" against Islam in the past.