Finally, a place where wearing Ed Hardy head-to-toe is not only acceptable, but relevant 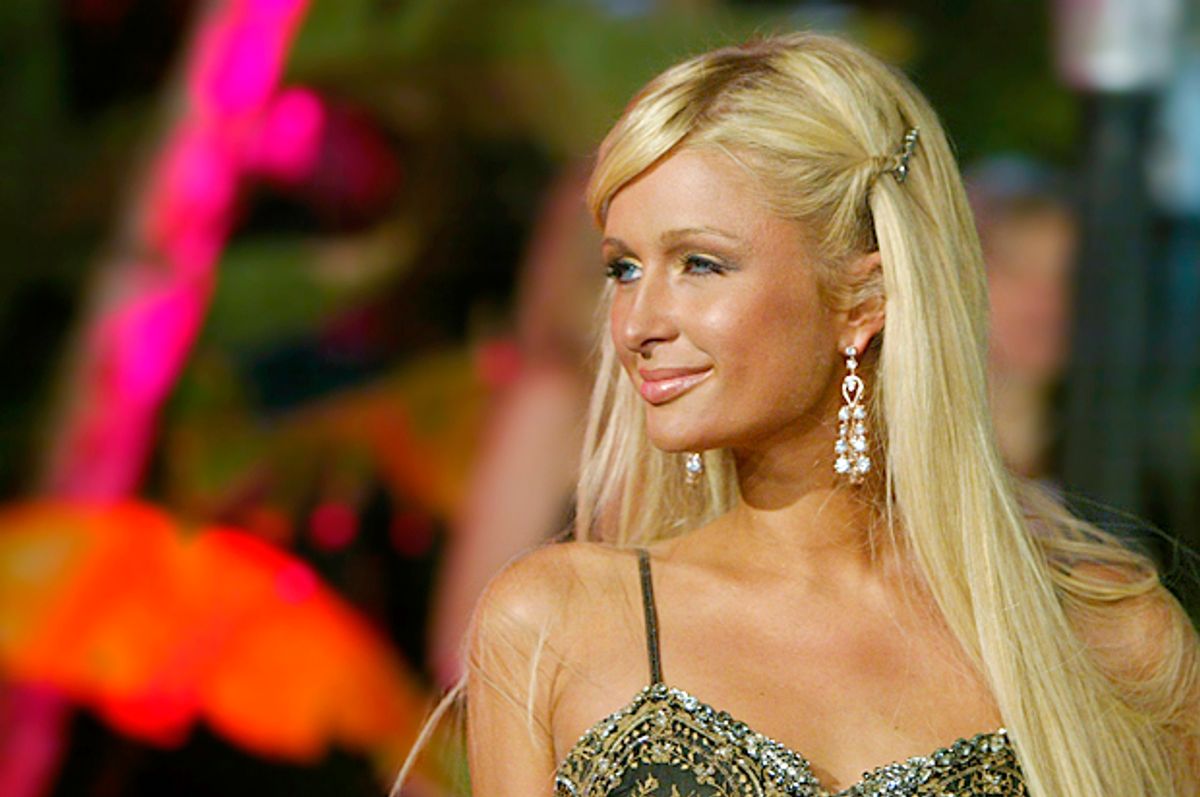 We owe Paris Hilton and Nicole Richie so much.

From normalizing bedazzled Juicy Couture tracksuits to popularizing the phrase "that's hot," the pair of reality-star celebutants bequeathed trends that saw us emulating their embarrassing behavior and cemented the tone of a decade rife with wild, shimmering pop-culture moments.

Thanks to the operators behind the nostalgic Instagram account @PopCultureDiedin2009 — one that truly appreciates the rich history '00s — a new exhibit in New York City will give these pioneers their due.

Comedians Matt Harkins and Viviana Olen — creators of the 2016 exhibit dedicated to Mary-Kate and Ashley Olsen — have teamed up with @PopCultureDiedin2009 to pay homage to the . . . err . . . greatest moments of the '00s. The exhibit, entitled "Welcome to Nicole Richie's Memorial Day BBQ," is based on Richie's infamous summer barbecue which started with leaked invitations and ended with Mischa Barton's hospitalization.

According to their site, artists such as Laura Collins, Derek Covington Smith, Tiny Stitchers, Lila Freeman, and Randy G, Natassha Kwbwill feature their work in the exhibit. The invitation posted on their Facebook page asks museum-goers to remember the best stars of the decade, like Tyra Banks, Britney Spears, and even "Paris Hilton's Valtrex prescription bottle."

"We feel it’s time to celebrate the icons of the aughts we all know and love as the rockstars they are," that said in the invitation. "Sure not all of them 'played music' but their music was the sound of a faceplant while exiting a Range Rover, a catchphrase created organically on a reality show, the beeping of a court enforced alcohol monitoring bracelet, the mixing of antibiotics with things you shouldn’t mix antibiotics with."

And now, the only things you should be doing are digging up your favorite velour tracksuit, charging your old Sidekick and finding your beloved trucker hat.

"Welcome to Nicole Richie's Memorial Day BBQ" will be on display at the Tonya Harding and Nancy Kerrigan 1994 Museum from July 29 to August 11.