WATCH: What role should cops play in the abortion battle? 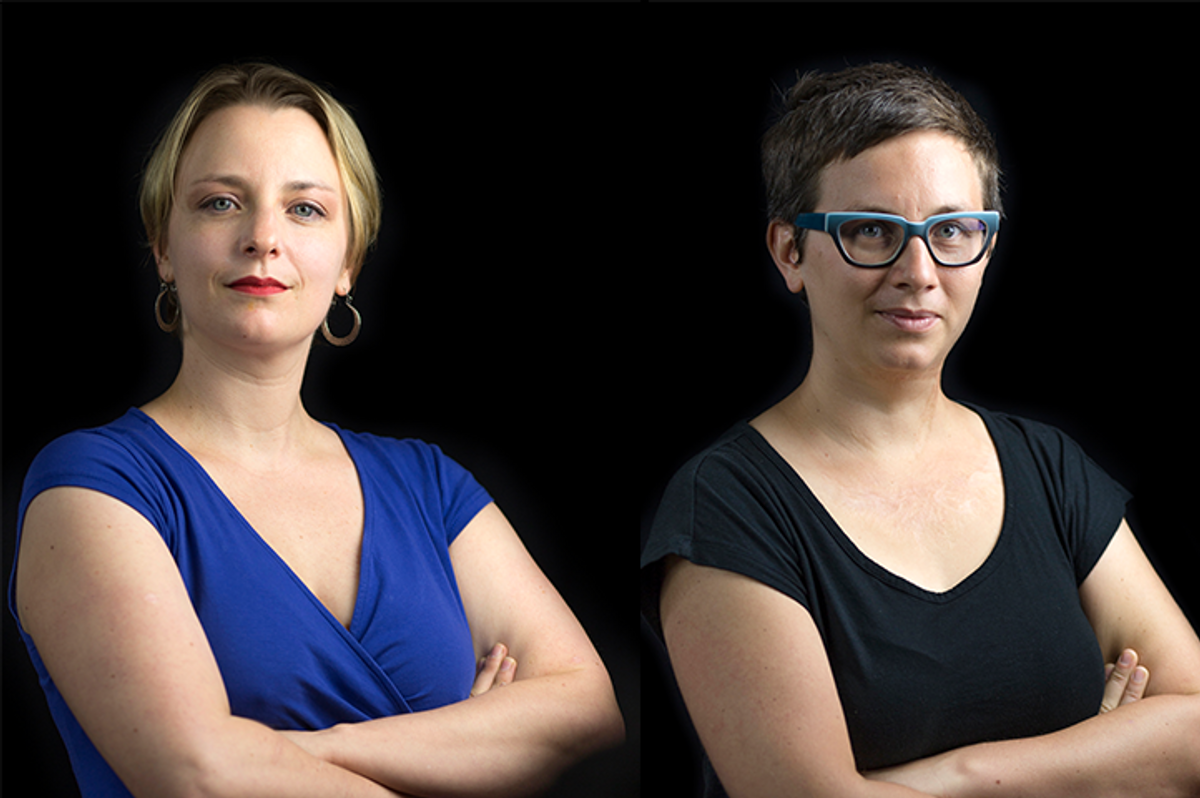 For patients and workers at many American clinics offering abortion services, just getting through the day is a nightmare, as angry and belligerent protesters surround the clinic, trying to scare and shame anyone who goes inside. The protesters' right to speak their minds is protected by the First Amendment, but is there a way for police to make the situation more manageable for all parties?

For Lindsay Beyerstein and Martyna Starosta, the directors of the new documentary “Care in Chaos,” the answer is a resounding yes. Their film compares the rowdy and frightening scene outside a Charlotte, North Carolina clinic with the much calmer situation outside one in Fargo, North Dakota and determines that one major factor in keeping the peace is having a police force that is willing to become involved and do the necessary work.

On the scene outside the Charlotte clinic:

Beyerstein: These people, they are on the microphone, yelling about how God hates you, God hates your offspring if you’re getting an abortion, that people murder babies and dismember them inside.

You could stand in the procedure room, where someone would be with their feet in the stirrups, and you could hear someone screaming in the loudspeaker about the possible upside of having your rapist’s baby.

On what it’s like to be bombarded by these protests:

Starosta: What was really disturbing for us was to see the psychological impact that it has on the clinic staff and on patients, to listen to this, like, every day for hours and hours at a time. And so that’s when we asked ourselves, how can we convey that [feeling] of being under siege, that type of sound occupation? What we tried to show was how the noise kind of penetrates the clinic walls and how you can constantly hear it.

On how good policing can make the difference:

Beyerstein: It’s one thing that comes up in criminology all the time: the question of good policing is that it’s relationship-based, that the police officers should know the territory, they should know the people. They should have relationships that get started before the trouble starts, because that way both sides feel they have someone they can trust and someone who is working to keep them safe, and they’re more likely to buy into it.