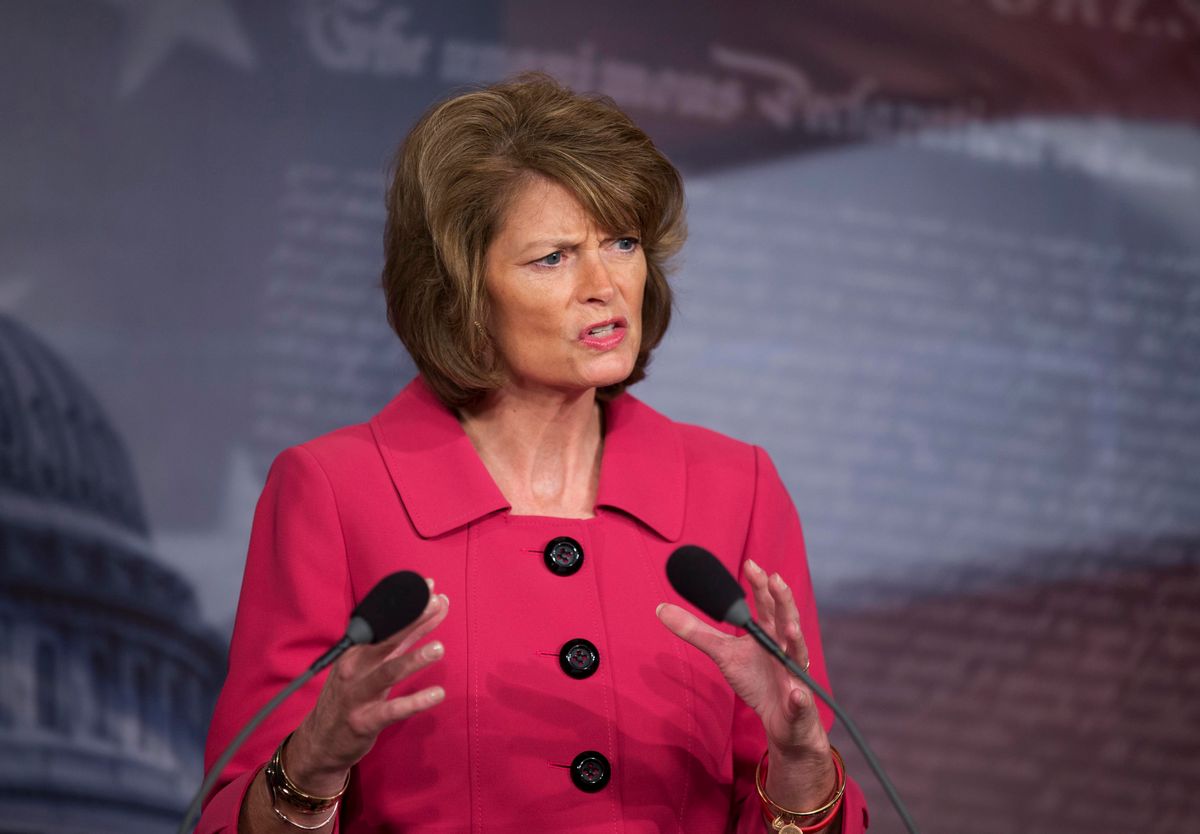 A new report suggests that President Donald Trump is willing to take his rage against Sen. Lisa Murkowski out on her entire home state of Alaska.

On Wednesday afternoon, both Murkowski and Dan Sullivan, Alaska's other senator, had received calls from Interior Secretary Ryan Zinke indicating that Alaska could pay a price at the Trump administration's hands as a result of Murkowski's vote, according to a report by Alaska Dispatch News.

"I'm not going to go into the details, but I fear that the strong economic growth, pro-energy, pro-mining, pro-jobs and personnel from Alaska who are part of those policies are going to stop," Sullivan told the paper.

He added that although he tried to "push back" on behalf of the residents of his state, "We're facing some difficult times and there's a lot of enthusiasm for the policies that Secretary Zinke and the president have been talking about with regard to our economy. But the message was pretty clear."

Murkowski does not seem to have been intimidated by the Trump administration's threats.

"I base my votes on what I believe is in Alaska's best interest. So I know that there are those who wish that I would be more in line with following the party platform, but I don't think it should come as any surprise that there have been occasions that I have not followed the lead of the party," Murkowski told the Dispatch. She doesn't face re-election until 2022, long after Trump leaves office.

Murkowski's independence was perhaps most dramatically demonstrated back in 2010, when she lost her own party's primary due to a Tea Party challenger. She was ultimately re-elected as an independent.