NPR workers just showed us why journalists need to organize 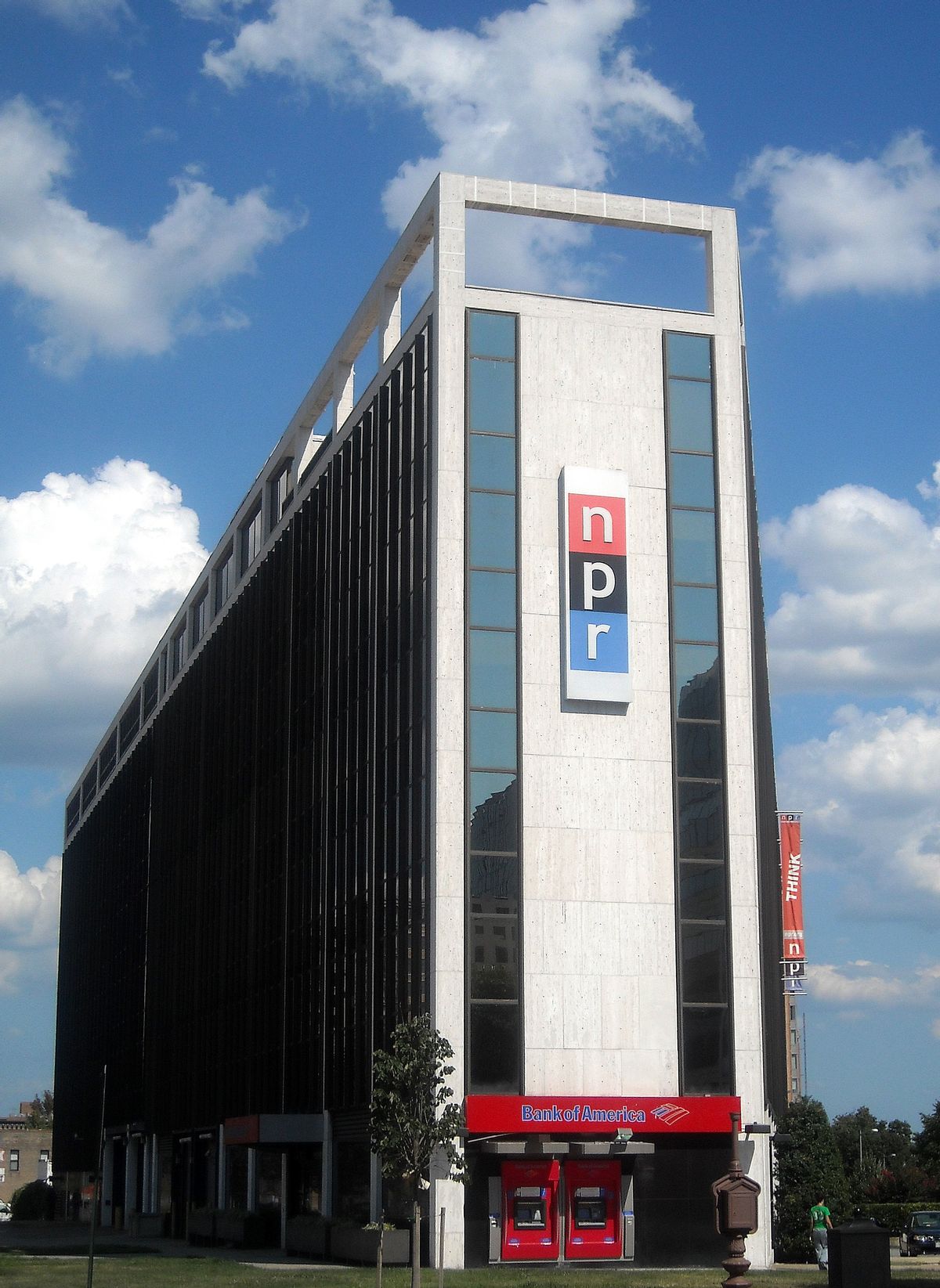 NPR workers just proved that collective action works, and — in today’s media landscape — staff unions are more important than ever.

On July 14, almost 300 of these employees voted to request strike authorization from the SAG-AFTRA national board. Despite soaring public radio ratings in the wake of Trump’s election, the union said that NPR was instituting a two-tier salary system, in which one group of workers would receive lower pay than the other. Historically, the establishment of two-tier union contracts have dealt major blows to worker solidarity. “My greatest concern is for the new hires who come in behind me,” tweeted NPR reporter Sarah McCammon on July 14.

An email sent from the union negotiating committee to members of the bargaining unit on July 11 explained, “Absent an 11th-hour change, the company is planning to offer us an odious contract. The company is setting up a bitter choice for us."

According to employees, management even floated the idea of gutting overtime pay and taking away healthcare coverage for temporary workers. “They are trying to lower salary minimums, and they are really trying to weaken the power of the union,” NPR producer Becky Sullivan said during a July  interview. “They want to write in more flexibility for outside people to do union work and take away the union’s ability to file a grievance.”

During negotiations, some of NPR’s most popular staff members, including “All Things Considered” host Robert Siegel, sent CEO Jarl Mohn a letter detailing the importance of the union contract. “NPR’s stature and audience have grown, while most of us were serving under the SAG-AFTRA contract,” it reads. “Members of your management team seem to believe that NPR has become the revered media company it is — a company that they boast about serving — despite that contract. They misunderstand NPR’s history and culture: NPR has become great partly because of our labor-management contract. The contract has ensured proper working conditions, collaboration and collegiality, and an atmosphere of mutual respect.”

Although details of the new deal have not been disclosed, a SAG-AFTRA representative said that it includes salary increases and “effectively repelled efforts to erode union protections and institute a two-tiered salary system.”

“Despite the often-referenced decline of organized labor, news unions have been a major story over the last two years as media outlets like Salon, Vice, MTV News, The Guardian US, Jacobin, Thrillist, Slate, and others have obtained union representation. “News unions are back,” wrote Gary Weiss at the Columbia Journalism Review last month, “They never really went away, of course, but for the first time in memory they are proactive rather than on the defensive.”

In addition to television and radio journalists, SAG-AFTRA also represents recording artists and film and theater performers. According to Writers Guild of America organizer Megan McRobert, the union’s bargaining on behalf of NPR employees demonstrates how the very threat of a strike wields considerable power in the media world.

“In many industries today, including in media, workers feel replaceable and as if their jobs could disappear at any day,” McRobert told In These Times. “But companies depend on labor to generate revenue, which is why withholding of labor — or threatening to — remains such a powerful tool.”

“When faced with a strike threat or work stoppage, image-conscious media companies, in particular, have to contend with a duel threat to their brand and source of revenue,” McRobert continued. “Taking collective action in the workplace is a proven way to challenge and change the power dynamics of an increasingly corporatized media industry.”

In reality, NPR is much more corporate than many of its progressive admirers believe, and it is much less liberal than many of its conservative critics assume. Regardless, public broadcasting is now in the Trump administration’s crosshairs. Meanwhile, NPR’s right-wing detractors are complaining about strong bias most comical of places, throwing a tantrum when NPR tweeted the Declaration of Independence. NPR has strengthened its brand by presenting itself as the sober, reasonable alternative to an unhinged political climate, and the company would have found itself in a challenging situation if the strike had played out.

With more than 37 million weekly listeners, 980 member stations and an ever-growing number of podcasts, the media organization would have had to scramble to fill spots on popular shows like “All Things Considered” and “Morning Edition,” whose hosts are union members. A walkout presumably would have seen fans upset at management denying them a valuable public service and Trump supporters basking in liberal hypocrisy.

NPR workers were able to use their leverage effectively and show why journalism unions are still so important.