The judge says he wants to give inmates a chance "not to be burdened with children." It sounds like eugenics 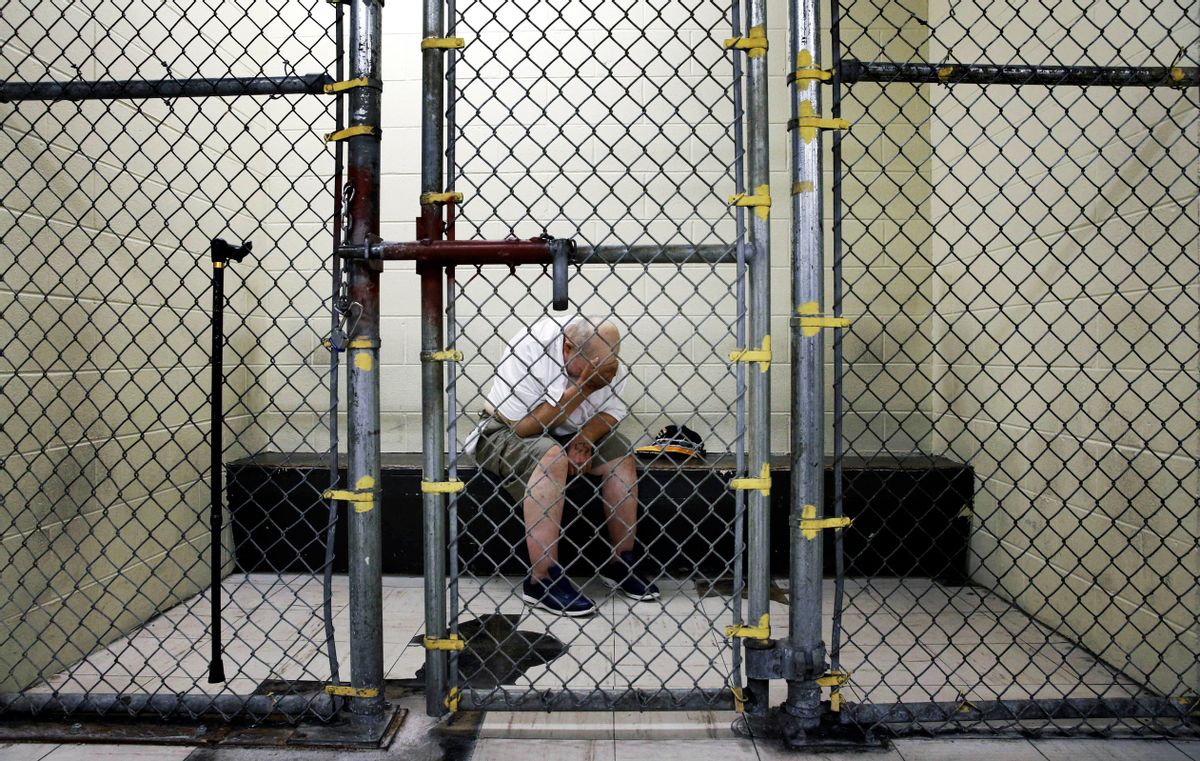 A Tennessee county has greenlit a modern-day eugenics program under the guise of offering prisoners a better future. Judge Sam Benningfield of White County issued an order in May that reduces jail sentences for inmates who agree to undergo birth control procedures. For male inmates, a credit of just 30 days is offered in exchange for vasectomies, which are permanent. Women who sign up for the program receive a Nexplanon implant, which is effective for up to four years. ABC 15 reports that 32 women and 38 men have enrolled in the program.

“I hope to encourage them to take personal responsibility and give them a chance, when they do get out, not to be burdened with children,” Judge Benningfield told local outlet NewsChannel5. “This gives them a chance to get on their feet and make something of themselves.”

The program is described as “voluntary,” though it stretches the definition of that term, basically putting inmates in the position of bartering their fertility for sentencing reductions. Considering that prison sentences are often the collateral damage of life issues from poverty to addiction to crime, it seems callous to ask already vulnerable people to forego a basic human right to shave time off their sentences. The ACLU argues that pretending the program gives prisoners real options is deceptive and perhaps unconstitutional.

“Offering a so-called ‘choice’ between jail time and coerced contraception or sterilization is unconstitutional,” Tennessee ACLU head Hedy Weinberg wrote in a statement. “Such a choice violates the fundamental constitutional right to reproductive autonomy and bodily integrity by interfering with the intimate decision of whether and when to have a child, imposing an intrusive medical procedure on individuals who are not in a position to reject it.”

There’s also the matter of the program’s resemblance to the eugenics programs that populate American history. The Equal Justice Institute notes that“sterilization programs in the United States date back to the 1920s, when many states authorized forced sterilization of thousands of ‘undesirable citizens’ — people with disabilities, prisoners and racial minorities — on the theory that, as the Supreme Court put it in upholding Virginia’s forced sterilization law in 1927, ‘three generations of imbeciles are enough.’"

In recent years, groups like Project Prevention have paid drug-addicted women as little as $300 to be sterilized. (One ad advises potential enrollees, “Don't let a pregnancy ruin your drug habit.") NPR points to a previous Tennessee state effort that penalized pregnant women who used drugs under a “fetal assault" law. The legislation was abandoned after officials realized that women avoided prenatal care so they wouldn’t face jail time.

Judge Benningfield told NewsChannel5 that he launched the program with input from the Tennessee Department of Health, though the agency has distanced itself from the effort in news coverage.

“Neither the Tennessee Department of Health nor the White County Health Department was involved in developing any policy to offer sentence reductions to those convicted of crimes in exchange for their receiving family planning services,” Shelly Walker, the agency spokesperson, told the Washington Post. “We do not support any policy that could compel incarcerated individuals to seek any particular health services from us or from other providers.”

Judge Benningfield seems surprised by the outrage his program has been met with.

"It seemed to me almost a no-brainer," he told NewsChannel5. "Offer these women a chance to think about what they're doing and try to rehabilitate their life."