From Ted Cruz to Hugh Hewitt, far-right conservatives are livid that they cannot get anything done on health care 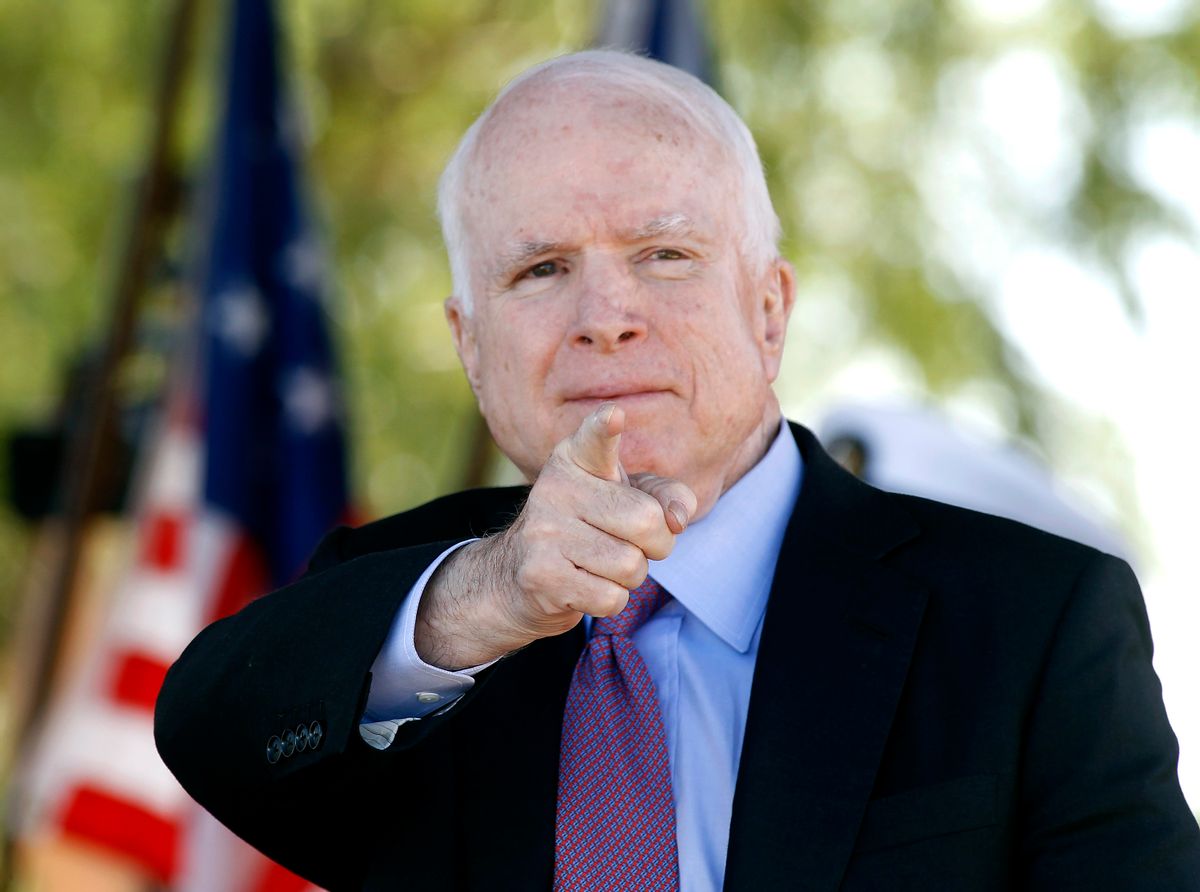 It was a vote that could have crippled the Republican Party for the rest of President Donald Trump's term. The Republicans' "skinny repeal" bill was so unpopular and ineffective that anyone outside of the GOP conference was against it.

But after three moderate senators in Susan Collins, Lisa Murkowski and John McCain killed Obamacare repeal, saving health care insurance for millions, right-wing conservatives could not contain their frustrations after the historic vote.

"There are going to be a great many Americans that tonight will feel a sense of betrayal," Sen. Ted Cruz told a pool of reporters after the midnight vote. "If you stand up and campaign and say, 'We're going to repeal Obamacare,' and you vote for Obamacare, those are not consistent. And the American people are entirely justified in saying, 'Any politician who told me that did not tell me the truth.'"

Other conservative and libertarian Republicans took to Twitter early Friday morning to explain that they voted for the impotent bill, but their efforts were not enough to push Obamacare off a cliff.

While these senators were surely caught by surprise that three members of their own party decided to vote on principle as opposed to party lines, Trump-loving media personalities were downright livid that Collins, Murkowski and McCain helped save Obamacare.

Avik Roy, the so-called health care guru of American conservatives, wrote Friday morning in an op-ed that the "proximate reason" the GOP plan to repeal Obamacare failed was because Collins, Murkowski and McCain voted against it. Roy argued that moderate and conservative Republicans will have to come together if they ever wish to take down the current health care system.

Based on their votes last night, Collins, Murkowski and McCain have no interest playing this game with far-right conservatives.