Cinema is dead, don't bother me with the facts

2017 may be the best year in cinema in a decade. Doesn’t matter. Movies are dead. 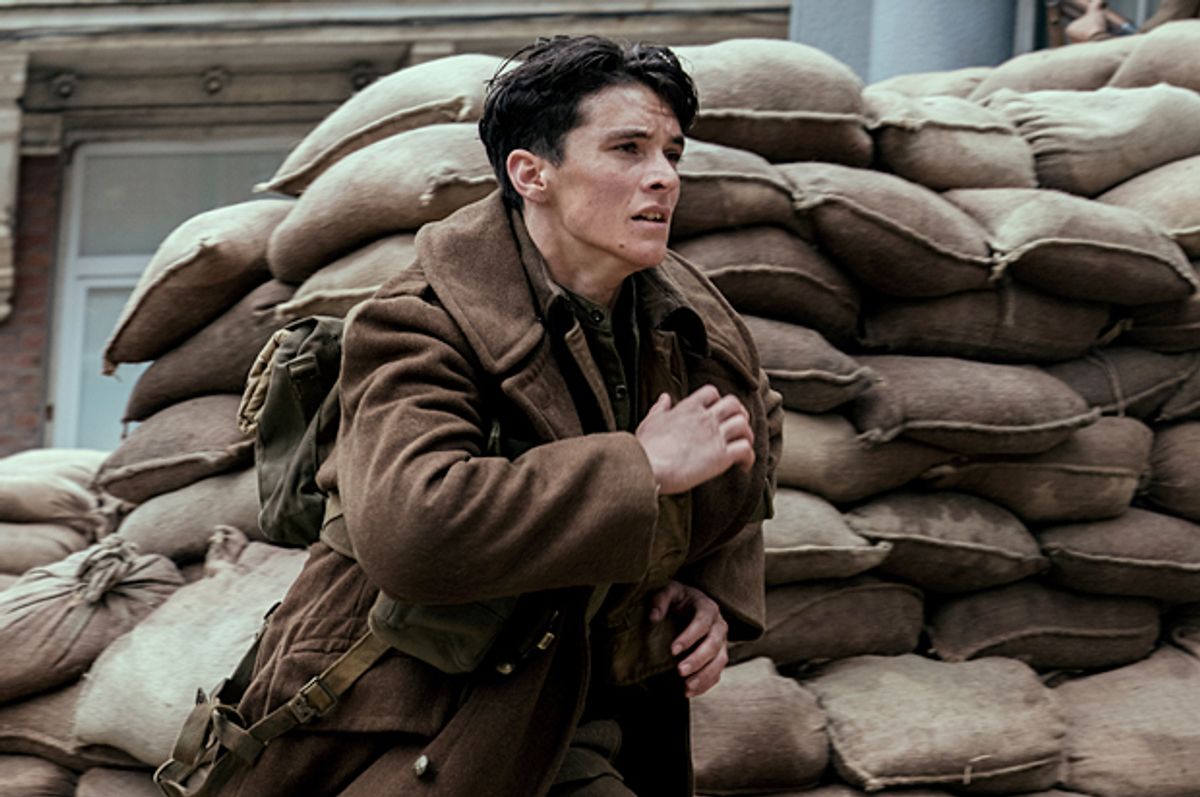 Movies are dead. But you probably don’t need reminding.

Hardly a year has passed this decade without an obituary or two being written for dear ol' cinema. What killed the moving picture remains a matter of debate (prestige television, franchises and smartphones are the leading suspects). But regardless of what the autopsy reveals, the fact remains: movies are dead.

So far gone is cinema, in fact, than the less than 100 Javan rhinos left in the world are spending their remaining time on earth working on a campaign to save it. Americans have more faith in coal, peace in Syria and the future of LeBron James’ hairline than they do in film.

The Rock is apparently considering a career in politics. One can only surmise that he’s doing so because the prospects for movie actors are so bleak. Williamsburg Cinemas, a multiplex in the heart of Brooklyn’s hippest neighborhood, often fails to turn off the lights at the start of a movie. If the theater’s therapist were to breach doctor-theater confidentiality, they might tell you that this very basic impotence stems from a fear that once the lights go off they’ll never be turned back on. (And, as this theater’s therapist would also tell you, they probably won’t.)

But sure, maybe you’ve gone to a multiplex recently and have seen not a cinema-crushing, soul-obliterating franchise flick but an artful, original movie — say “Dunkirk” or “Baby Driver” or “Landline” or “Atomic Blonde” or “The Beguiled” or “The Big Sick” or “A Ghost Story.” You might have left and texted a friend (who declined to come because they were too busy Netflix and chilling — perhaps to “Okja” or “War Machine” or “Win It All”) a recommendation to go see the movie you just saw. And then you might have stopped and thought, "Maybe I should check cinema’s pul— no, no, it’s definitely dead."

And right you were to correct yourself because that sign of life you thought you witnessed was not life at all; it was but a remnant of life, the reflexive wiggle of a corpse’s finger.

But what of the little murmurings you heard from the deceased this past spring and winter, “Get Out,” “I Am Not Your Negro,” “Colossal,” “Free Fire,” “It Comes at Night,” “Gemini,” “Beatriz at Dinner,” to name a few? Ah, there’s a simple explanation for those sounds. Often a dead person who has air trapped in their lungs will let out a groan when you move them. Those films you saw were the last bits of oxygen left in cinema’s lungs.

See, cinema is dead, and that’s a fact that we’ll all just have to get used to, because it simply can’t be undone — not by a remaining slate of 2017 films by the likes of Kathryn Bigelow, Steven Soderbergh, Denis Villeneuve, George Clooney and the Coen brothers, Alexander Payne, Noah Baumbach, Tomas Alfredson and Paul Thomas Anderson; nor by introducing Chance the Rapper to the screen alongside ghosts and werewolves in a murder mystery by a young hotshot director; and certainly not with clever marketing or distribution innovations.

Those things don’t matter because, as every doctor of culture knows in the thinkpiece-o-sphere, the health of cinema is determined at the box office. The best crop of movies since 2007 could be produced this year, but it won’t mean anything if the studios’ revenues continue to flatline (box office grosses are down 1.3 percent versus where they were at this time last year).

Now, don’t try to front like you went to cultural med school and point out that box office revenues have increased in four of the past five years. That also does not matter, because, well, those years did not yield enough high-quality, conversation-generating movies. In order for cinema to survive it must do both: grow and look good doing it. But we all know that survival is not an option for movies. Movies are lying lifelessly in a casket, six feet deep in the dry Hollywood soot.

Movies are dead, is what I’m trying to say.