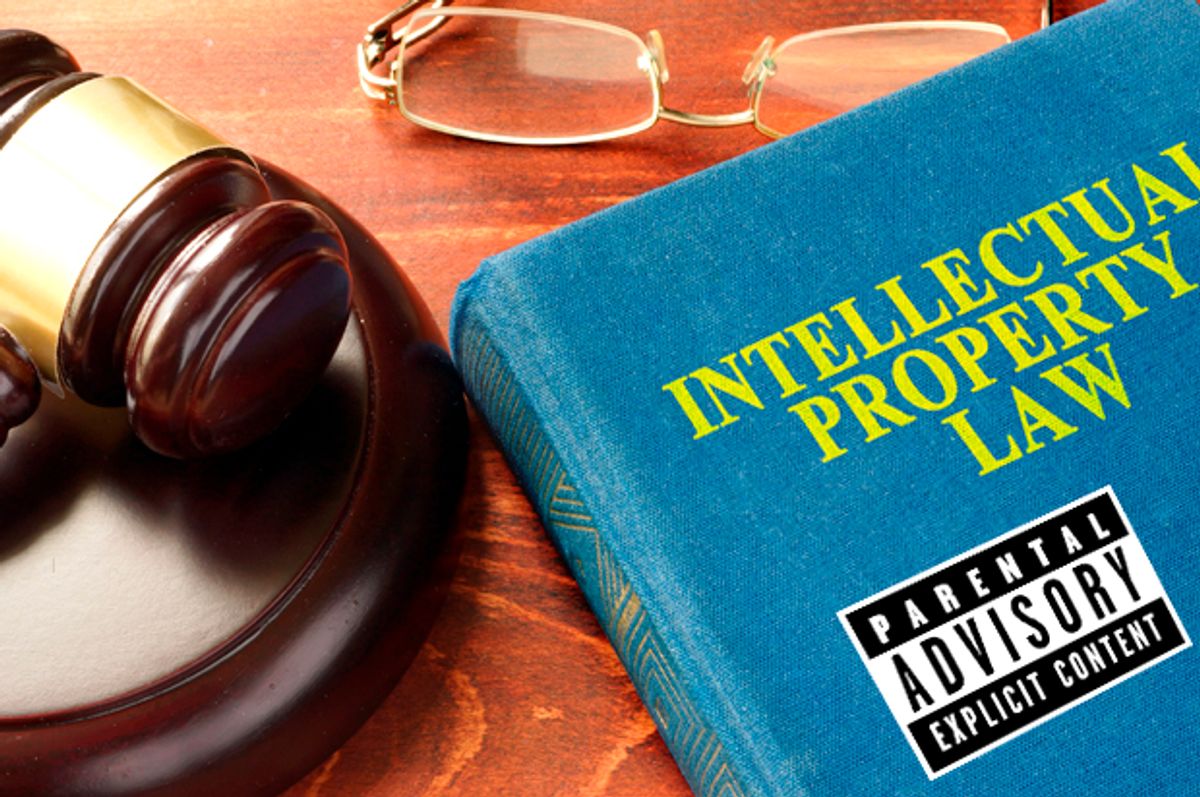 In June, the Supreme Court struck down part of a federal law which denies trademark protections of terms that would denigrate an identifiable group of people. Only a month later, people are already taking full advantage of the court's ruling and have begun patenting the most stating racial slurs, including the n-word.

Mississippi native Curtis Bordenave — a black man — is just one of nine people that have applied to trademark a variation on offensive racial slur pertaining to African Americans, one that ends with an "a" instead of an "r". In July, Bordenave filed an application with the U.S. Patent and Trademark Offie for the commercial use of this variation on the n-word in an attempt to reclaim the slur.

"We plan on dictating the future of how we define this word," Bordenave told USA Today. "A young, black businessman from Mississippi has acquired the rights to the word. I think that’s a great ending to that story."

Bordenave, a small business consultant focused on brand establishment, pursued a similar trademark of a racial slur back in 2008 but was denied. And now, in an effort to revamp his original application, he has filed two separate requests for a version of the N-word — and he's not the only one.

Steven Maynard, the man behind Snowflake Enterprises LLC, who — in addition to filing a request to trademark the n-word — has filed a trademark for the swastika. Although Maynard does not identify with any specific religion, he hopes obtaining the trademark would "turn hate into hope."

According to Reuters, Maynard plans on commercializing the two racially charged slurs, using the images on t-shirts, hard liquor, and beer. "If you suppress it, you give it power," he said.

Similarly, The Slants, a Portland, Oregon-based Asian-American dance rock band, filed to trademark their name in 2011 and were denied. The band explained the purpose of their request was to reclaim the term widely used to discriminate against people of Asian descent. That initial ruling also threatened the marketing and branding for Washington D.C.'s NFL team, a franchise whose name is also a derogatory word for Native Americans.

However, an appeal of that court decision led to the groundbreaking Supreme Court ruling. “Language and culture are powerful forms of expression and we are elated to know that the Supreme Court of the United States agree,” Simon Tam, the band's bassist, wrote in a lengthy Facebook statement.

“Irony, wit, satire, parody ... these are essential for democracy to thrive, these are weapons that neuter malice.”