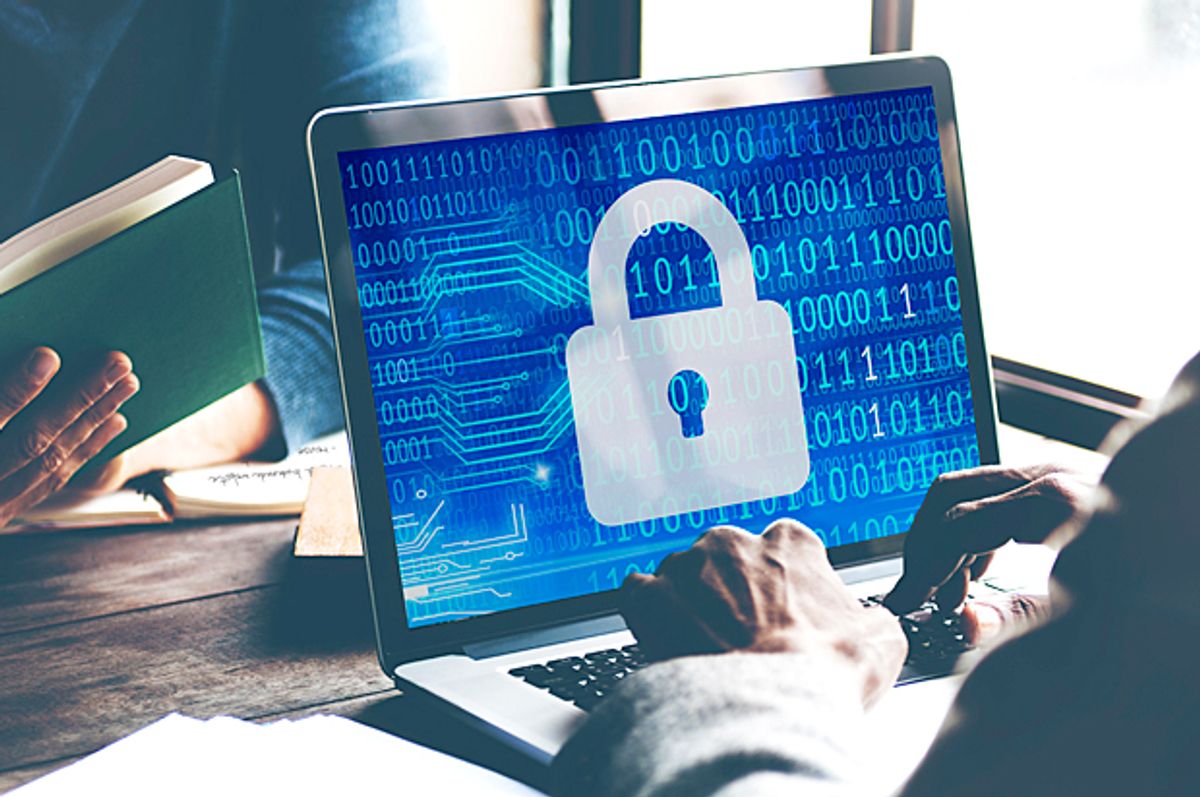 The governments of China and Russia are stepping up action against citizens who run software that can be used to access prohibited content.

On Saturday, Russian president Vladimir Putin signed a law making it illegal to use virtual private networking (VPN) software within the country. VPNs, which encrypt and re-route internet traffic through a third-party server, often in another country, are commonly used in businesses to access company networks but are also used in countries with censorship laws to access websites which are prohibited.

Leonid Levin, the head of a technology parliamentary committee, told the state-run RIA news agency that the new law, which goes into effect November 1, was not designed to prohibit access to content that was not already illegal to view within Russia.

"My colleagues only included the restriction of access to information that is already forbidden by law or a court decision," he said.

Internet censorship in China is far more restrictive than it is in Russia, however. The People's Republic of China has issued a blanket ban of common websites like Facebook, Google and many Western media outlets, all of which are accessible within Russia. Both countries have laws forcing companies that provide cloud services within their borders to store customer data domestically rather than internationally.

Due to the extensive censorship demands made on foreign internet companies, Google formally withdrew from China in 2010 — although since then, the company has had multiple discussions with the country's leadership about returning.

Under Chinese law, companies may continue to offer VPN services and software — however, they must do so with a government license, and network operators will be held liable if their customers visit banned websites. Earlier this month, Apple removed all unlicensed VPN programs from its App Store.

"We have been required to remove some VPN apps in China that do not meet the new regulations," the company said in a statement. "These apps remain available in all other markets where they do business."

According to the government, the rules are being put in place to prohibit the glorification of “luxurious lifestyles” and ensure that citizens adhere to “core socialist values.”

But Russia and China are far from the only countries in the world with far-reaching censorship laws. The German parliament just last month passed a regulation attempting to curb "fake news" websites. Critics claim the German law is excessively broad and may prohibit free expression. That measure significantly increased fines for sites featuring defamatory content, up to $56 million.