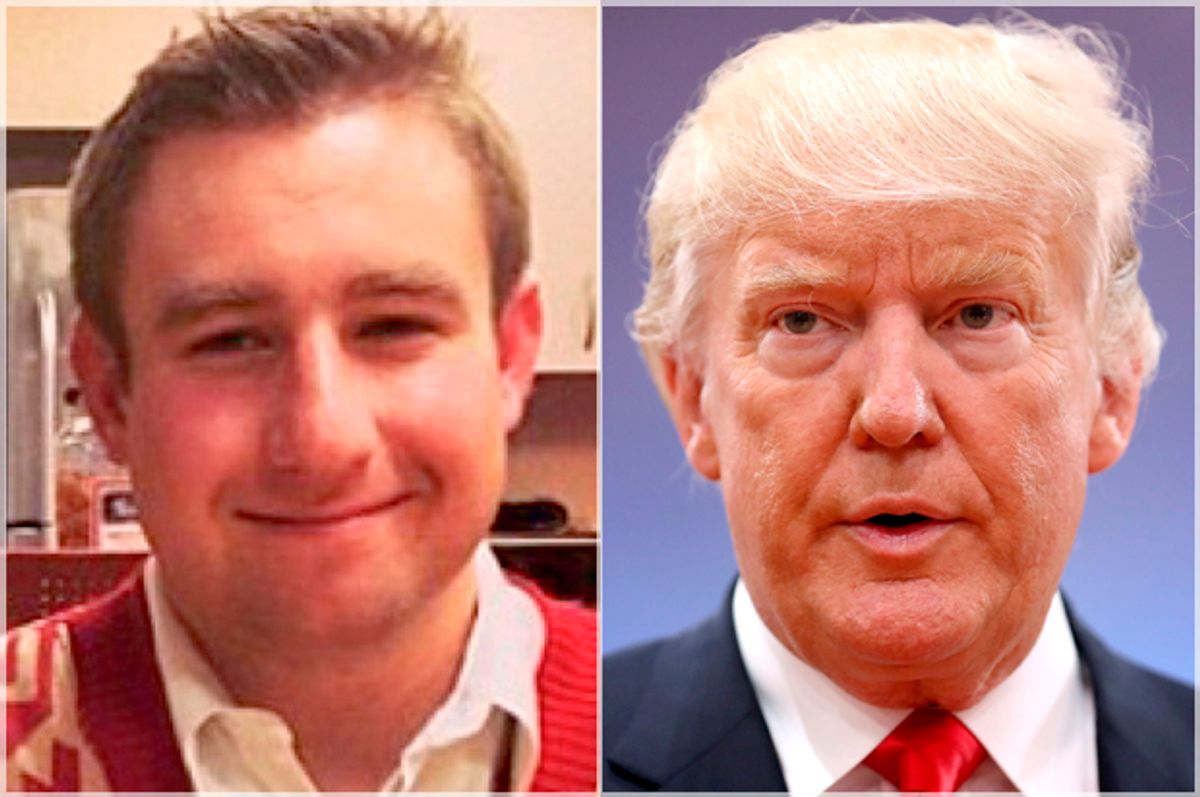 A lawsuit filed by a private investigator says that by Fox News worked with the white House to imply that WikiLeaks received Democratic Party campaign documents from a murdered staffer — so that it would distract people from President Donald Trump's alleged collusion with Russia.

The lawsuit, filed by Rod Wheeler, says that Trump was personally involved with the fabrication and promotion of a story about Seth Rich.

Wheeler claims that Fox News fabricated two quotes that it attributed to him and then let him take the fall when the story was discredited. Although Fox News denies this (as well as a racial discrimination allegation), Wheeler says he has been mischaracterized by Fox News since May. Although he was quoted as saying that "Rich had been in contact with Wikileaks before his death," Wheeler soon insisted that he was merely relaying what another Fox News reporter told him, rather than commenting on anything he had discovered himself.

Wheeler says that a rich Trump supporter, Ed Butowsky, paid him to investigate Rich's death, according to a report by NPR. After Wheeler's conclusions were incorporated into a Fox News story, Wheeler claims that he and Butowsky met with then-press secretary Sean Spicer to review the details of the story. He also says that Trump himself reviewed the Fox News story before it was aired and published.

"According to Butowsky, the statements were falsely attributed to Mr. Wheeler because that is the way the president wanted the article," claims the lawsuit. Wheeler's lawsuit also argues that Butowsky and a Fox News reporter "hoped that, if they could confirm that Seth Rich leaked the DNC emails to WikiLeaks, that would debunk reports that Russians were responsible for the DNC hacks." The lawsuit also claims that Butowsky remained in contact with Trump officials, including chief strategist Steve Bannon, press secretary Sean Spicer and Justice Department employee Sarah Flores.

According to Douglas Wigdor, Wheeler's lawyer, "Rod Wheeler unfortunately was used as a pawn by Ed Butowsky, Fox News and the Trump administration to try and steer away the attention that was being given about the Russian hacking of the DNC e-mails."

Butowsky, meanwhile, claimed Tuesday that he was joking when he said that Trump was personally involved in the publication of the story.