LISTEN: "People are lying to themselves in both parties" 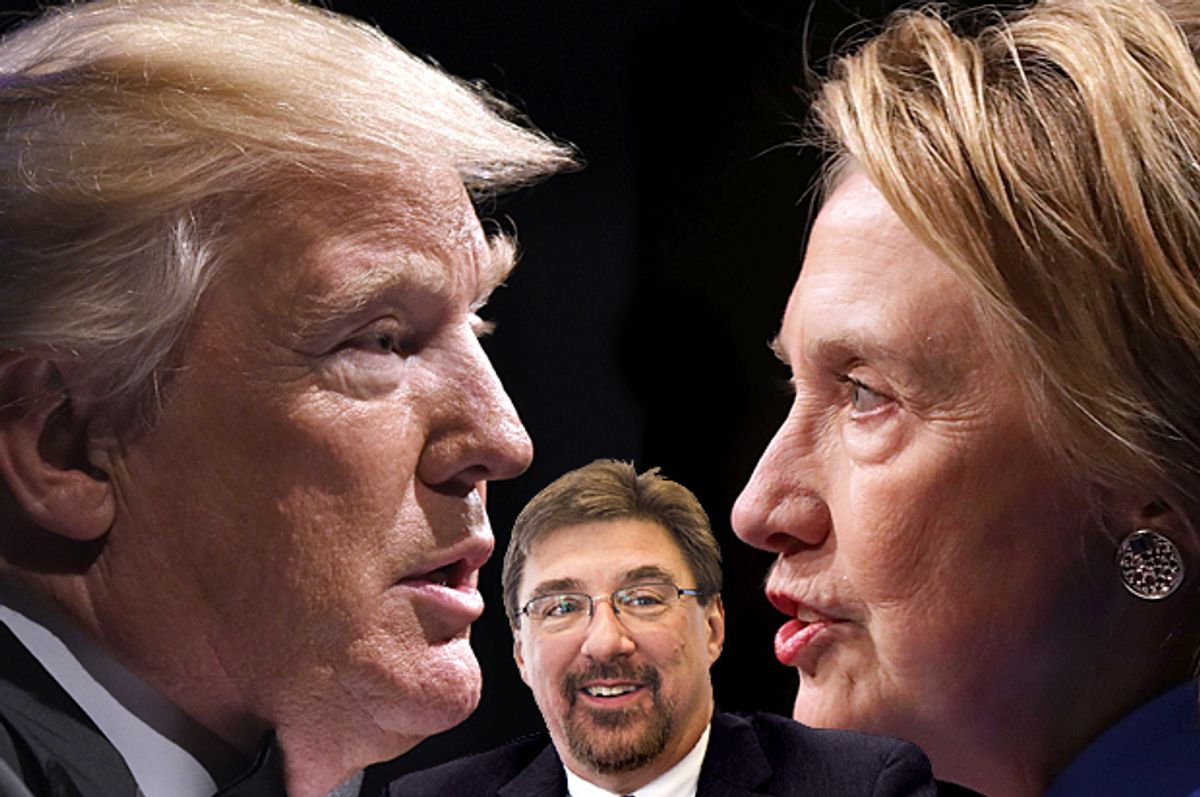 Professor Tom Nichols joined me recently for a conversation on this week’s edition of “The Chauncey DeVega Show.” He is the author of the new book “The Death of Expertise: The Campaign Against Established Knowledge and Why It Matters.”

In our conversation, Nichols shared his insights about how the election of Donald Trump is part of a larger cultural problem in America with greed and ignorance, the allure of conspiracy theories, the power of anti-intellectualism and the ways that the internet has led to a lack of respect for true expertise and knowledge.

"This is where technology is a problem. The way we surf the internet is, in fact, reordering the neurons in our brain. Children are now learning not to read, they’re learning to search and scan and take visual cues off a screen. It makes their tolerance for reading lower and lower and lower. I’ve taught at a half a dozen universities, and the one thing I’ve noticed is that the students’ capacity for sustained reading has been dropping, practically in a straight line."

During this week's episode of the podcast, historian John Broich also stops by to share his thoughts about Christopher Nolan's new movie "Dunkirk."