WATCH: What is the future of health care in America? 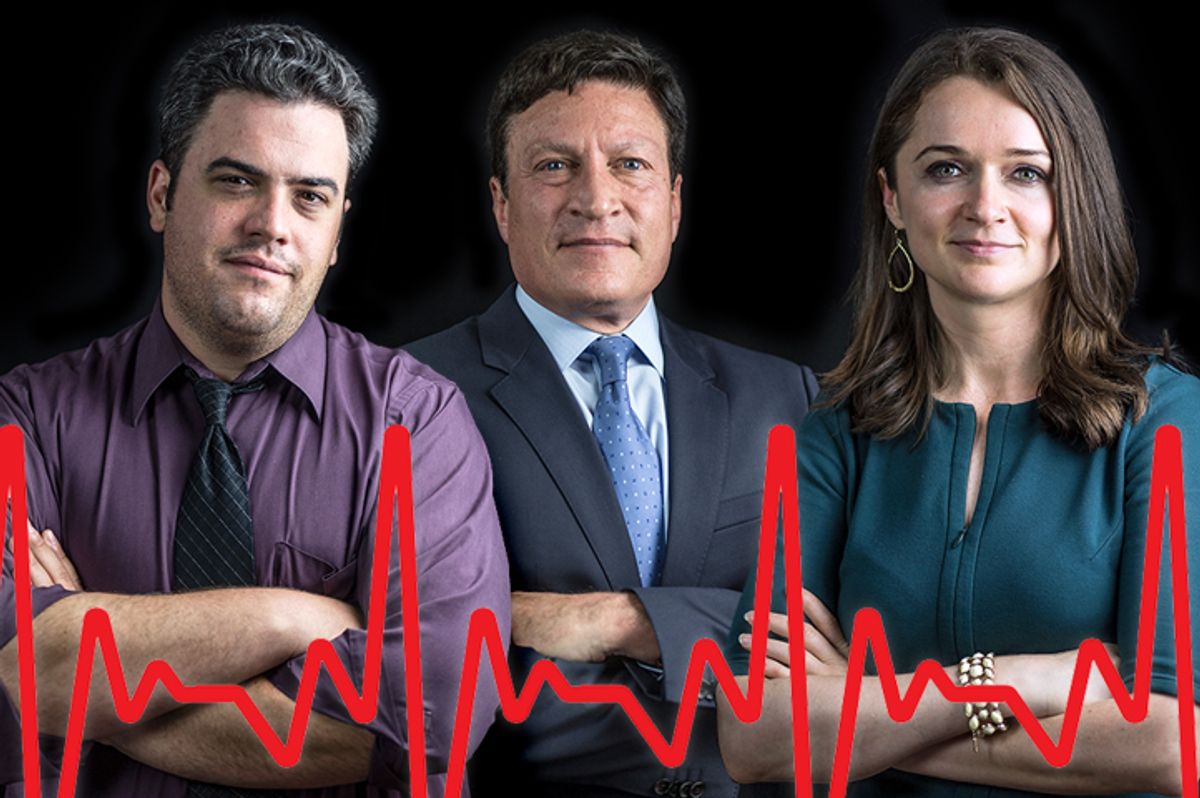 Despite his most recent failed attempts at passing the American Health Care Act into law, Donald Trump is continuing to demand the replacement of the Affordable Care Act. And now, after Arizona senator John McCain killed his party's poorly constructed bill to repeal Obamacare, many Americans are left uncertain about the state of their healthcare.

"Salon Talks" sat down with health care policy expert Tom D'Aunno, a public heath professor at New York University's College of Global Public Health and director at NYU's Wagner Graduate School, to discuss the Trump administration's latest attempts to disparage Obamacare and what will become of healthcare in America. D'Aunno talks catastrophic insurance plans, finding compromises to the evolution of healthcare and the reduction of spending for low-value healthcare services.

What do you think was the biggest failure of the Affordable Care Act when it was passed seven years ago?

"I think there's a couple of issues there that were weaknesses. Number one was the unfortunate situation where the Supreme Court did not support Medicaid expansion. Again, if the Supreme Court had supported Medicaid expansion — said it was not a choice by states -- and if every state had expanded their Medicaid services, we might not be having this conversation right now because a lot more Americans, millions more, would be covered by a system which actually works pretty well. . . . Second is . . . we did not find a way to bring enough healthy Americans into the exchanges to balance out the unhealthy ones. . . . The two biggest failures were: [one], . . . not supporting the exchanges properly one way or another, and the other, by not enough Medicaid expansion."