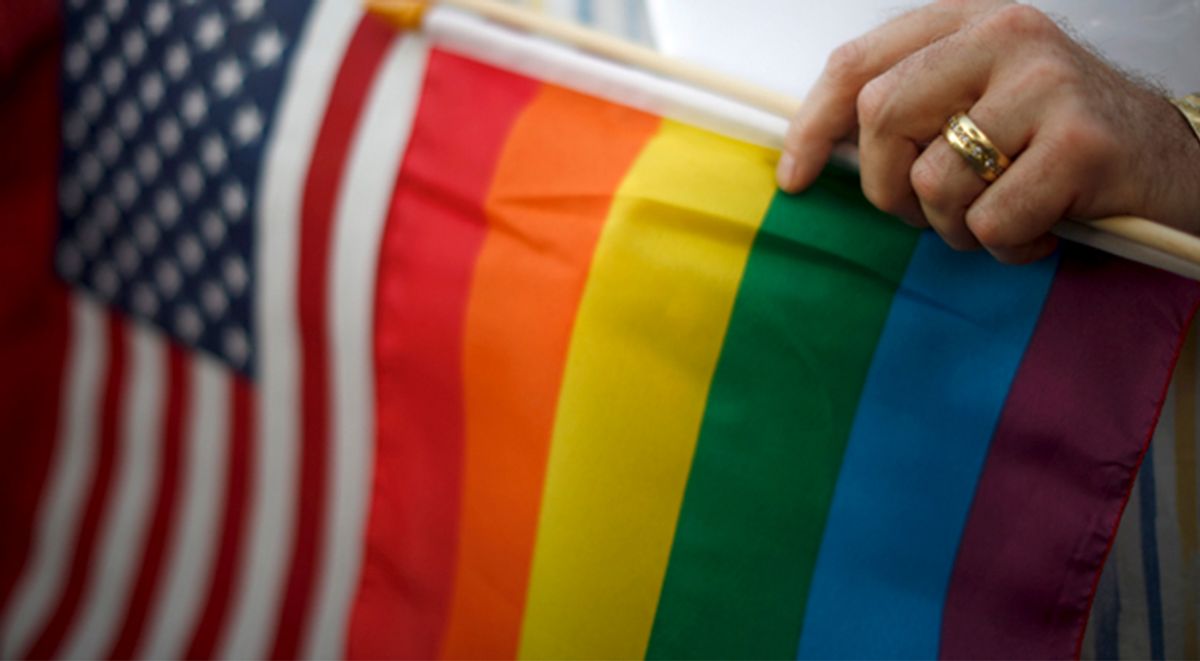 After President Donald Trump announced last week that he intends to ban transgender individuals from serving in the military "in any capacity," 56 retired generals and admirals signed a letter criticizing the president's decision.

"As a result," the letter continued, "the proposed ban would degrade readiness even more than the failed ‘don't ask, don't tell’ policy. Patriotic transgender Americans who are serving— and who want to serve—must not be dismissed, deprived of medically necessary health care, or forced to compromise their integrity or hide their identity."

The president cited burdensome medical costs as his reason for the ban, but the retired generals and admirals respectfully disagreed with that assertion, and considered the "claims to be without merit." Citing the RAND Corporation and research in the New England Journal of Medicine, the writers wrote that "the financial cost of providing health care to transgender troops would be, at most, $8.4 million per year." "This amounts to one one-hundredth of one percent of the military's annual health care budget," they continued.

But Trump also asserted that transgender troops were a "disruption" to the military, something the retired generals and admirals also disputed. "Transgender troops have been serving honorably and openly for the past year, and have been widely praised by commanders." The letter then cited 18 other nations who allow transgender people to serve, including Israel and the United Kingdom, "and none has reported any detriment to readiness."

Military services continue to wait for implementation guidance from the Trump administration, but on Tuesday the commandant of the Coast Guard, Adm. Paul Zukunft, also spoke out about the proposed change. According to Military.com, after hearing about the president's tweets, Zukunft immediately reached out personally "to all 13 members of the Coast Guard who have self-identified as transgender."

"I reached out personally to Lt. Taylor Miller, who was featured on the cover of The Washington Post last week," Zukunft said. "If you read that story, Taylor's family has disowned her. Her family is the United States Coast Guard. And I told Taylor, 'I will not turn my back. We have made an investment in you, and you have made an investment in the Coast Guard, and I will not break faith.'"