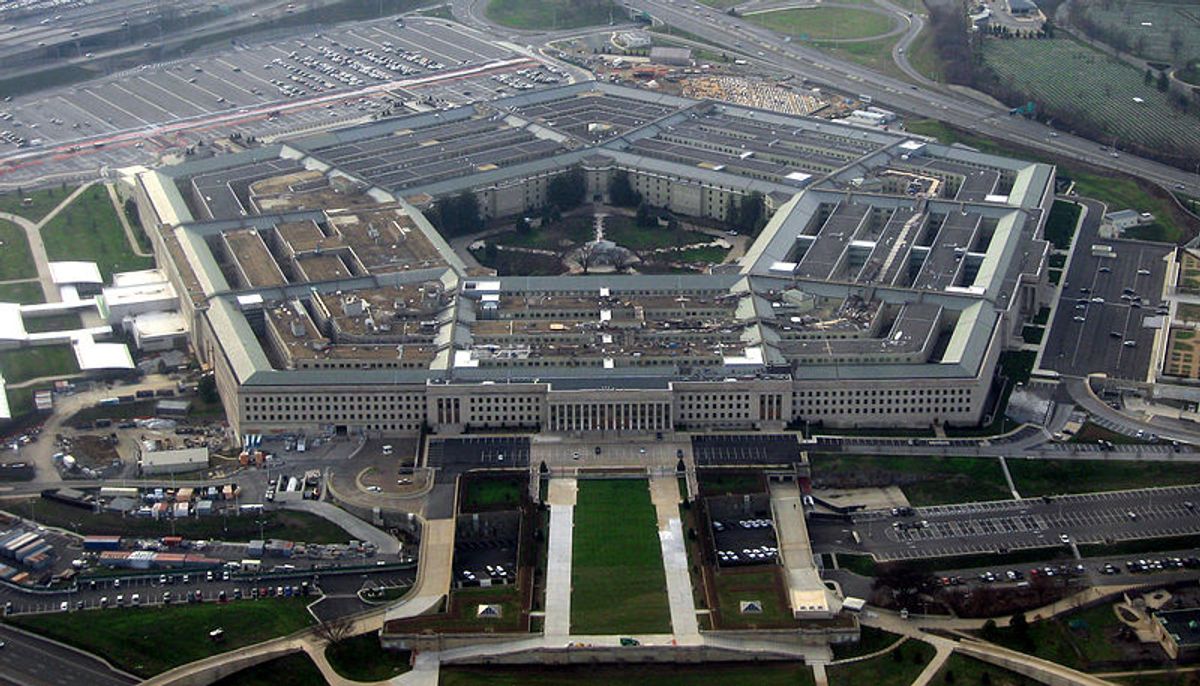 One of the hoariest methods of modern war propaganda remains the official body count. Government or military officials decisively touting large numbers of enemies killed has long been a surefire way to get credulous or friendly press coverage, despite the fact that the figures cited are routinely presented with no evidence to back them up or context about how they are counting this “enemy.” This dubious practice of body count reporting reached its peak during the Vietnam War, when the US government relied upon this fabulism as a consistent tactic to prop up a failing war effort, as FAIR’s Jeff Cohen recounted (5/6/01):

Any alert journalist should have known the official count was grossly inflated, in large part by adding in dead civilians— yet Walter Cronkite and the other network anchors dutifully read it straight faced week after week.

As a result of widespread criticism in the post-Vietnam era, the Pentagon and other US officials curtailed this practice during the Iraq and Afghanistan wars. Chuck Hagel, a Vietnam veteran who was US Defense Secretary from 2013–15, told CNN’s Wolf Blitzer back in December (12/16/16): “My policy has always been, don’t release that kind of thing. . . . I mean, come on, did we learn anything from Vietnam?” he asked. “Body counts make no sense.”

Nevertheless, in the past few years, official body count estimates have made a notable comeback, as US military and administration officials have tried to talk up the US coalition’s war against ISIS in Syria and Iraq. The transparent absurdity and contradictory nature of these claims hasn’t stopped corporate media from repeatedly citing these figures in headlines and news stories with little or no pushback.

Reading through that media coverage, though, one finds little skepticism about the figures or historical context about how these killed in action numbers line up with the official estimates of ISIS’s overall size, which have stayed stubbornly consistent year after year (Fox News, 2/4/16). In fact, the official estimated size of ISIS in 2015 and 2016 averaged 25,000 fighters, which means the US coalition had supposedly wiped out the equivalent of its entire force over both years without making a dent in its overall size.

Foreign Policy (8/16/16) also took the time to comb through the body count and force-size numbers to highlight how the chronology of estimates made little sense as well:

If the Obama administration’s latest estimates are accurate, that would mean there was a zero percent increase in the number of Islamic State fighters killed in the first four months of [2016], followed by a remarkable 80 percent during the past four months.

Even more remarkably, only one week after the anonymous 50,000 body count number was reported in December, the UK Defence Secretary Michael Fallon, standing alongside US Defense Secretary Ash Carter, publicly halved it. At a joint press briefing (12/15/16), Fallon said 25,000 ISIS militants had been killed by coalition forces, yet almost no newspapers or TV news networks (save CNN, 12/16/16) covered this glaring discrepancy.

Under the Trump administration, the public use of ISIS body counts has by no means diminished. In February, Gen. Tony Thomas, the commander of US Special Operations Command, told a public symposium that 60,000 ISIS fighters had been killed. Thomas added this disingenuous qualifier to his evidence-free number: “I’m not that into morbid body count, but that matters.” Unsurprisingly, Fox News (2/15/17) gobbled up his figure happily and with little skepticism. CNN (2/15/17) did at least point out the previously huge disconnect between US and UK body count numbers in its reporting, saying it “underscores the challenge of assessing enemy casualties,” but its headline was a clear public relations win for the war: “US Special Ops Chief: More Than 60,000 ISIS Fighters Killed.”

Last Friday, Thomas claimed yet another ISIS body count number at the Aspen Security Forum — this time citing up to 70,000 militants killed during the war, or, put another way, another full ISIS army’s size from last August. Again, Fox News (7/21/17) ran this number with no pushback, as part of a report that also uncritically repeated his accusation that the New York Times published a leak that let ISIS leader Abu Bakr al-Baghdadi slip away. (After the Times pointed out the factual problems with Thomas’s claim, the Fox News story has since added an “update.”)

This 70,000 estimate is not new. The Pentagon started to provide this new total of ISIS “militants” killed in Syria and Iraq to the press as far back as April (LA Times, 4/21/17), a mere nine weeks after Thomas’s 60,000 estimate. While it’s true the operational tempo of coalition air attacks has increased significantly since Trump became president, it’s notable that, up through this spring, US officials also estimated coalition warplanes had only killed between 230 to 350 civilians in Syria and Iraq since 2014.

Research from the non-profit group Airwars, which uses both media and on-the-ground reports, suggests the US government’s civilian casualty total is as absurdly low as its ISIS KIA claims appear absurdly high. Airwars’ count of the US coalition civilian casualties as of March was roughly 3,100, or more than eight times higher than what the Pentagon claimed (New York Times, 5/25/17). (As of today, Airwars’ minimum estimate of Syrian/Iraq civilian casualties stands at 4,544 killed.) Is the coalition miscounting dead civilians as part of its ISIS KIA total? It seems highly likely, but it’s impossible to tell, of course, because these official body count estimates lack all transparency.

All these glaring disconnects between the official estimates of ISIS fighters killed, total contingent size and civilian casualties cries out for much greater skepticism and due diligence among the corporate media. As our not too distant past has clearly shown, enemy body counts are a handy, hard-to-resist tool that administrations of both parties often use for war propaganda to promote the idea we are “winning” and to stave off dissent about why we’re fighting in the first place. Any reputable news organization need only consider this history and the obvious, current contradictions from “US officials” to realize that body counts should never be reported uncritically without context and third-party, expert commentary. As our nation spirals toward the end of a second decade of uninterrupted war with US troops killing and dying in yet another Middle Eastern country, the press owes the American public nothing less.