"Game of Thrones" fans are buying, and abandoning, huskies in droves 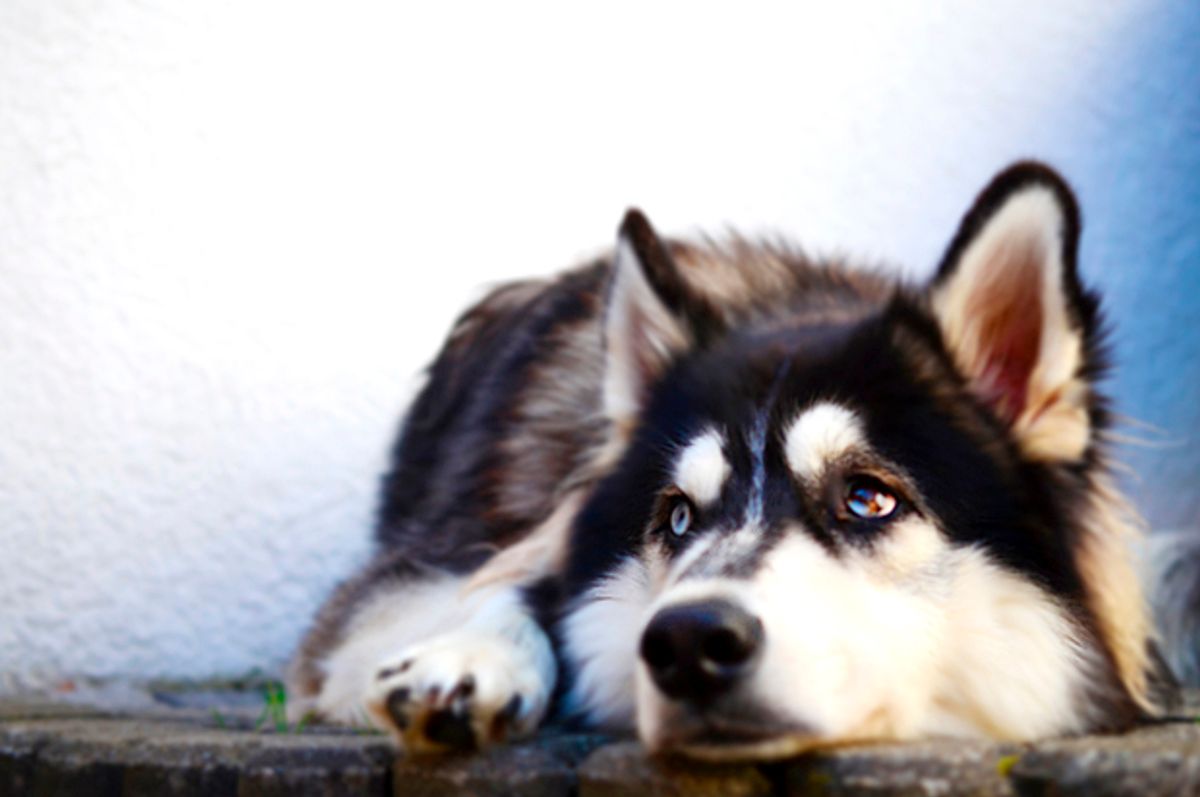 Huskies are being increasingly purchased, and then abandoned, by owners who are attracted to the breed because of the hit HBO show, "Game of Thrones."

One tell-tale sign that a husky was purchased because of the series is that they frequently are named after characters from the show, according to a report by San Francisco Gate. A British animal charity had reported a 700 percent rise in abandoned huskies by 2014, while two Bay Area husky rescue facilities — Bay Area Siberian Husky Club and Northern California Sled Dog Rescue — have reported similar a major spike in husky abandonment.

"These people, they watch these shows and think how cool these dogs are," said Angelique Miller, president of NorSled, to The Gate. "People can't even tell the difference between a husky and a wolf because they're always asking us at adoption fairs if these dogs are wolves — and it's clearly a husky. They're just following the trend of what they think is cute."

It's hard to explain why huskies are getting abandoned more than other dog breeds. Perhaps it's that many of the buyers aren't as interested in owning a pet as they are in connecting their lives to "Game of Thrones." Perhaps it's the fact that their coats require weekly maintenance, they can only thrive with regular exercise and they can't be left alone with small animals.

This isn't the first time that pop culture has had a negative impact on the adorable animals promoted by popular properties. The success of the "Harry Potter" franchise led to a wave of abandoned pet owls; while owls are cute in the movies, they are notoriously difficult to raise as pets. Similarly, after Dalmatians became popular following the success of "101 Dalmatians," dogs were frequently purchased and then abandoned because their irritable personalities and tendency to dislike children made them a poor fit for many families.

Even the best intentions can lead to disaster. After sales of clown fish took off following the popularity of "Finding Nemo," reports sprang up of children flushing clown fish down the toilet so they could be freed to the ocean — a plan that, though effective in the movie, does not apply to real life.

The ability of pop culture to impact pet sales has not gone unnoticed by those who could make hefty profits from that trend. The American Kennel Club admits that dog shows like Westminster exist in large part to drive up business for purebred breeders, pet stores and puppy mills throughout the country. The fact that there are serious ethical questions about how these dogs are treated, as well as how it would be more compassionate to adopt from shelters than purchase purebreds, seems to matter little.