If rents increase by 5 percent over the next year, 3,000 more people will become homeless in New York City alone 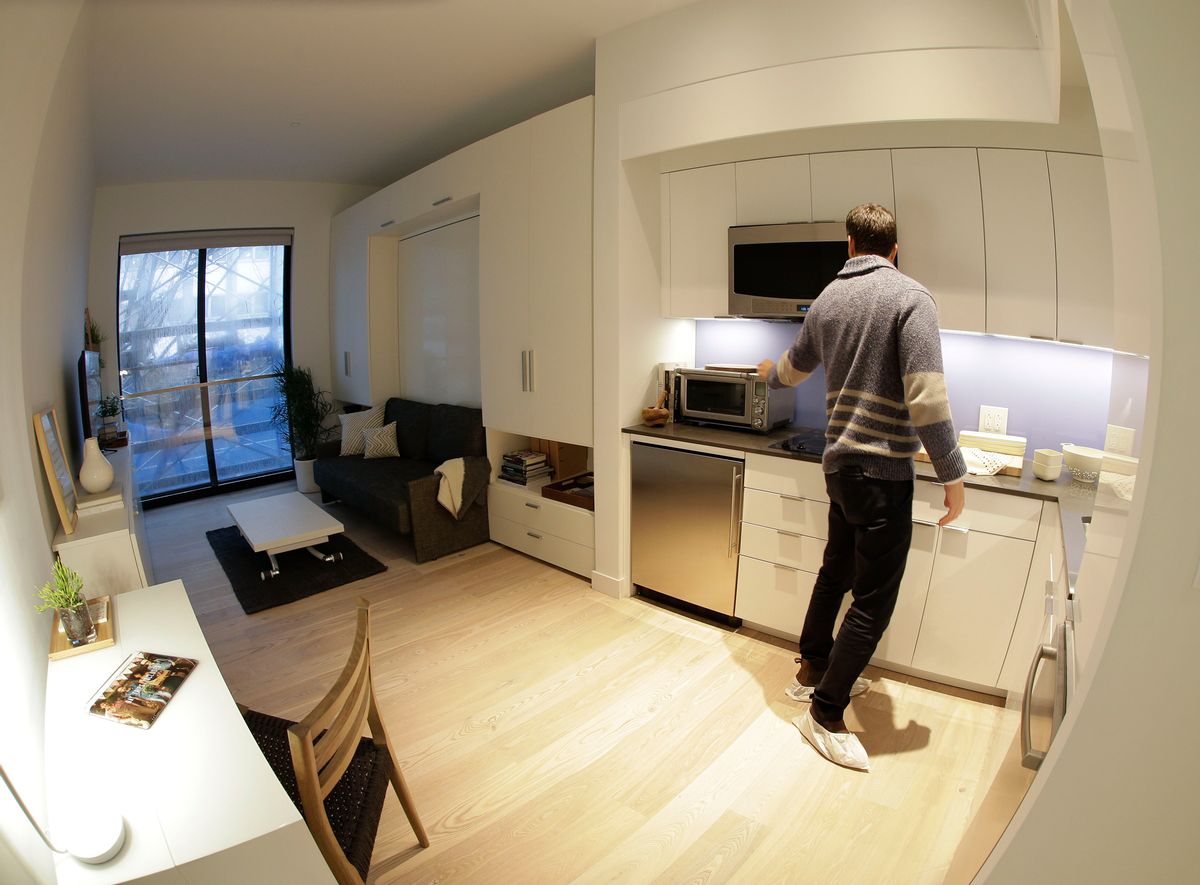 The lack of affordable housing, and a surge in rents, will have disastrous consequences

The study, released by online real estate database Zillow, estimates that 3,000 people in New York City will become homeless if rent increased by 5 percent over the next year. That would mean 2,000 more people would be homeless in Los Angeles, where the median rent payment comprises roughly 49 percent of the typical household income.

"They're a symptom, of course, of a bullish economy," explained Philip Mangano, who served as homelessness czar under President George W. Bush. "Whenever the economy is expanding and growing and there are more dollars in the economy, there is always a bit of a housing crunch."

As Zillow economist Skylar Olsen explained, "What's driving rents in different metropolitan areas is different things. In places where rent and homelessness have an incredibly strong relationship, those are areas that are generally struggling with providing enough housing. So rent is unaffordable for the average renter in that area, and when you get to lower income levels, rent often comprises more than half your income and is extremely unaffordable."

She noted that even low income families which can afford rent are often one crisis away from eviction or homelessness.

"When you have rent burdens that top 40 percent, other research that we've done shows that 60 percent of those households are able to save nothing," Olson said. "No retirement, no down payment, no emergency spending, nothing."

While governments are capable of helping the situation, Olson observed that both local and federal efforts are necessary — and the federal government is often wanting in that department.

"It takes a lot of local coordination across local agencies and that's really where a lot of it starts. And there are really great agencies doing things to connect landlords to people in need," Olson said. "However, when we think of how to handle this problem at scale, one of the best solutions that we know works long term is permanent housing subsidies. That means vouchers, and that's a national program. That comes from the Department of Housing and Urban Development."

She added, "Only 1 in 4 people who are eligible for residential assistance actually get it because that program is so underfunded."