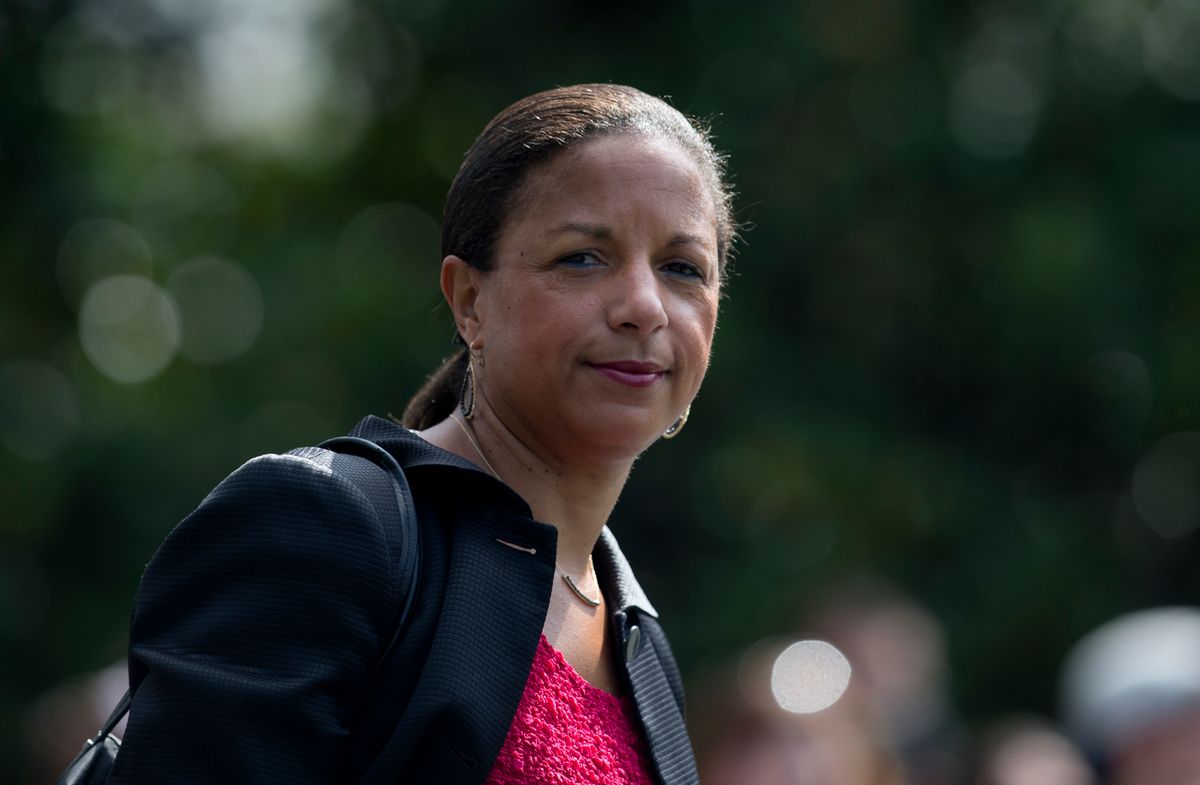 A new report reveals that President Donald Trump's national security adviser, H.R. McMaster, does not believe that his predecessor, Susan Rice, did anything wrong in unmasking the identities of Trump transition officials.

"National Security Adviser H.R. McMaster has concluded that Rice did nothing wrong, according to two U.S. intelligence officials who spoke to me on condition of anonymity," wrote Eli Lake of Bloomberg. "That might explain why Trump has yet to declassify more information on the prior administration's unmasking requests."

Meanwhile, the Sinclair Broadcasting-run Circa News reportedly uncovered a letter sent by McMaster to Rice stating, "I hereby waive the requirement that you must have a ‘need-to-know’ to access any classified information contained in items you 'originated, reviewed, signed or received while serving,' as National Security Adviser."

Assuming the letter is authentic, this means that Obama's former national security advisor is still legally allowed to access any classified files that she had access to while she was national security advisor — without having to provide a "need-to-know" basis for access. This may prove vindicating for Rice, who has been a target of the right, and particularly Trump himself, who saw her request as evidence of a conspiracy against him.

Conservative media members don't seem to be happy with the news that one of Trump's own believes Rice didn't do anything wrong.

As Breitbart wrote in its coverage of the story, McMaster's doubts that Rice did anything wrong are "at odds with Trump’s thinking, as he repeatedly raised the Rice story during speeches and media interviews."

Although right-wing news media have been trumpeting the news that Rice unmasked Trump transition officials whose communications were intercepted by intelligence agents, it was never likely that Rice would be found to have done something wrong.

"The standard for senior officials to learn the names of U.S. persons incidentally collected is that it must have some foreign intelligence value, a standard that can apply to almost anything," Lake admitted in April. "This suggests Rice's unmasking requests were likely within the law."