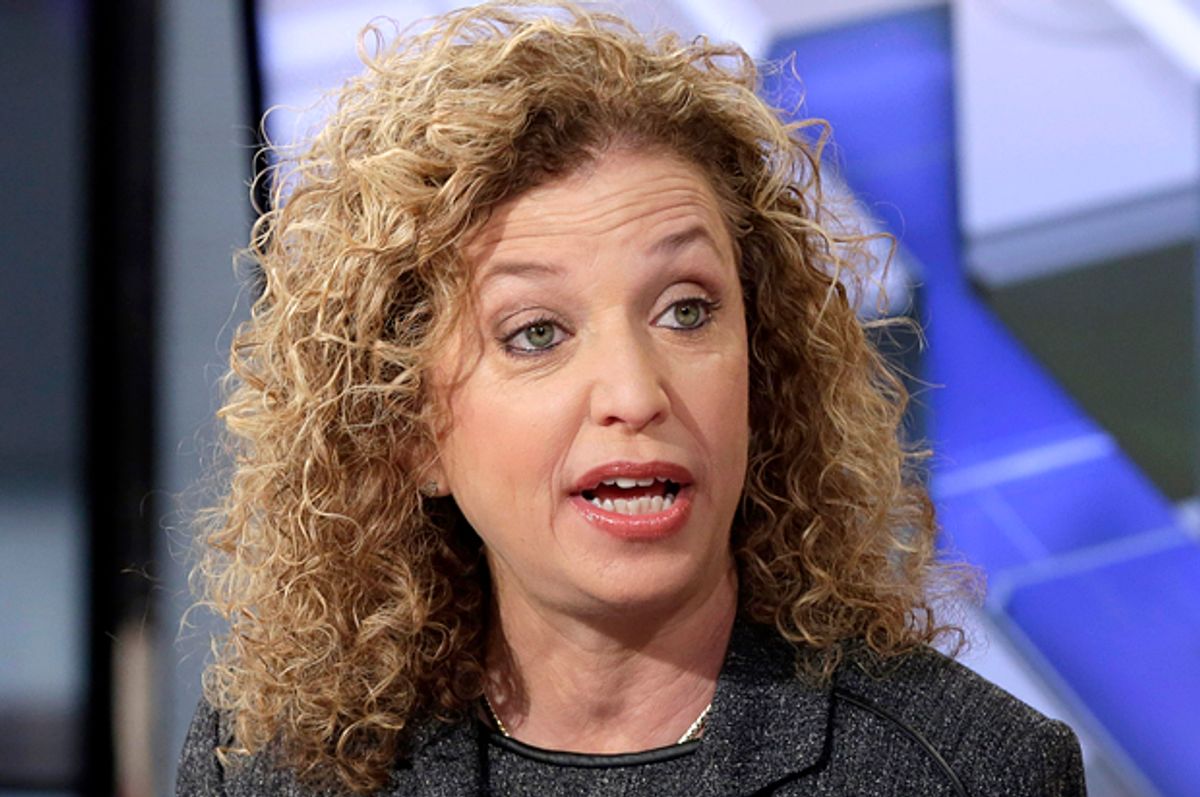 Rep. Debbie Wasserman Schultz, D-Fla., defended herself amidst controversy over her decision to continue using the services of an IT worker who was accused of stealing computers and data systems.

Last month the IT worker, Imran Awan, was arrested by the FBI and Capitol Hill Police while boarding a plane to Pakistan.

"I believe that I did the right thing, and I would do it again. There are times when you can’t be afraid to stand alone, and you have to stand up for what’s right," Wasserman Schultz told the Sun Sentinel.

She added, "It would have been easier for me to just fire him."

Part of the controversy surrounding Wasserman Schultz's decision to continue employing Awan is that he had been fired by all of the other congressional Democrats for whom he had been working after the initial accusations were made against him. The congresswoman's critics are questioning whether there is something more to the story of her relationship with Awan than she is letting on, and whether that explains why she didn't terminate his employment.

Wasserman Schultz insisted it's nothing of the sort.

Wasserman Schultz also cited her concerns about the investigation as the reason why she interrogated Capitol Police Chief Matthew R. Verderosa during a May House Appropriations subcommittee hearing about them inspecting the contents of one of Awan's laptop computers.

"I was trying to get more information I wanted to make sure they were following the rules," Wasserman Schultz claimed, stating that the laptop was not hers and she had no idea what was on it.