No, Justin Bieber's remix of "Despacito" isn't innovative, it's racial tourism at its worst 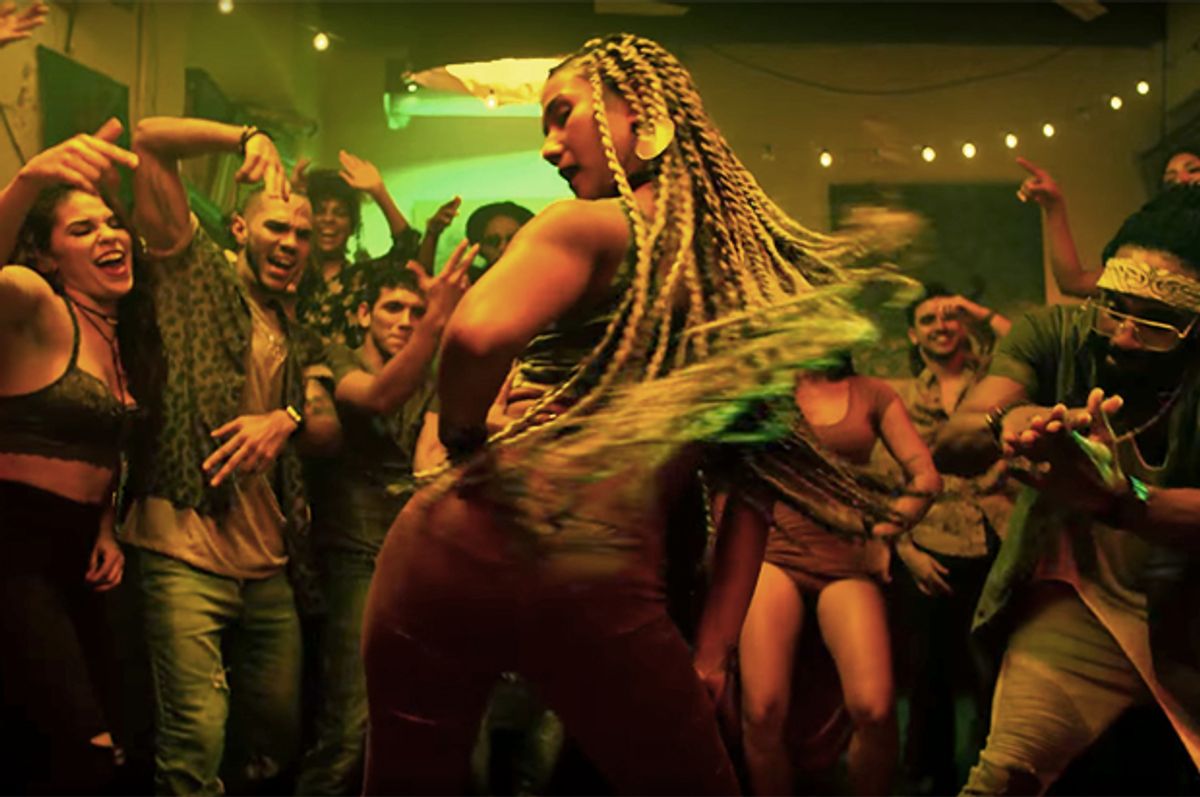 If you can walk outside of your house without hearing "Despacito" at least one time, consider yourself lucky. The Luis Fonsi and Daddy Yankee track hasn't stopped playing since the remix featuring Justin Bieber was released back in April, officially making it 2017's "song of the summer."

More than that, though, the track is effectively demonstrating the pervasive nature of  cultural appropriation in the pop music industry.

Since its emergence onto the charts, the awfully infectious tune has remained the No. 1 single for 12 weeks straight — the first song to do so since Mark Ronson's "Uptown Funk" in 2015. And now, "Despacito" — which translates to '"slowly" —  has become the most-streamed song of all time, beating out Bieber's hit single "Sorry." To put that in perspective, the song is the first Spanish-speaking track to top the charts since Los Del Río's infamous "Macarena," back in 1996.

However, the song's success has not come without complications — some of which can be attributed to Bieber's propensity for acting impetuously.

On three separate occasions since the track was released, Bieber made it clear he didn't know the words to the song he asked to be featured on. In May, a video of the Canadian pop star drunkenly singing "Despacito" surfaced — on which he replaced the lyrics with words like “burrito” and “dorito.”

Later that month, Bieber swapped the original lyrics for a more expressive line during an Instagram live story: "na ba da ba da ba da ba da ba de bo." And just one month later, the Biebs proved — yet again — his inability to respect the culture that practically gave him his latest hit single. In June, he refused to perform the song during Sweden's Summerburst Festival, explaining to fans he "can't do 'Despacito' because I don't even know it."

It is important to note the issue does not lie in his inability to speak Spanish fluently. The trouble arises in his continued disregard for the importance of the song's success to the Latino music industry as a whole, which is made most apparent through his imitations of the track.

“I don’t blame him for not knowing the words in Spanish, but his mockery of the language is completely unacceptable,” said Richard Mondolfi in a scathing critique for Huffington Post. “Justin Bieber has shown he can’t sing in Spanish without making fun of it, so he simply shouldn’t. I, for one, won’t listen to ‘Despacito’ remix ever again, and I hope you won’t either.”

Although Bieber's transgressions may appear to be minuscule in comparison to the success the track has amassed, his actions highlight a greater issue within the pop music genre where cultural exchange is scarce, while the appropriation of such is commonplace. In the case of "Despacito," Bieber's appearance on the track has awarded him praise, specifically because he has relied on racial stereotypes and bizarre approximations of Latino culture to stumble his way through two short verses. And, even after he was called out for mocking the Spanish language, he was labeled as a "latin king," in an ad for Spotify — one that was later taken down after an outpouring of fury from social media users.

Situations such as Bieber's mocking of the Spanish language — and the praise he received for doing so — have paved the way for the continuity of cultural appropriation in music, specifically in the pop genre. He's far from the  only pop star who has reaped the benefits of exploiting another culture to appeal to consumers.

From Gwen Stefani's perpetuating Japanese stereotypes through her "Harajuku Girls" in 2004, to Miley Cyrus' recent abandonment of black culture because it was no longer profitable for her, the pop music industry has demonstrated that seizing another culture is A-OK, as long as it is beneficial to the wallets of record labels and artists alike.