America's most hated entrepreneur shows the U.S. that there may be some justice 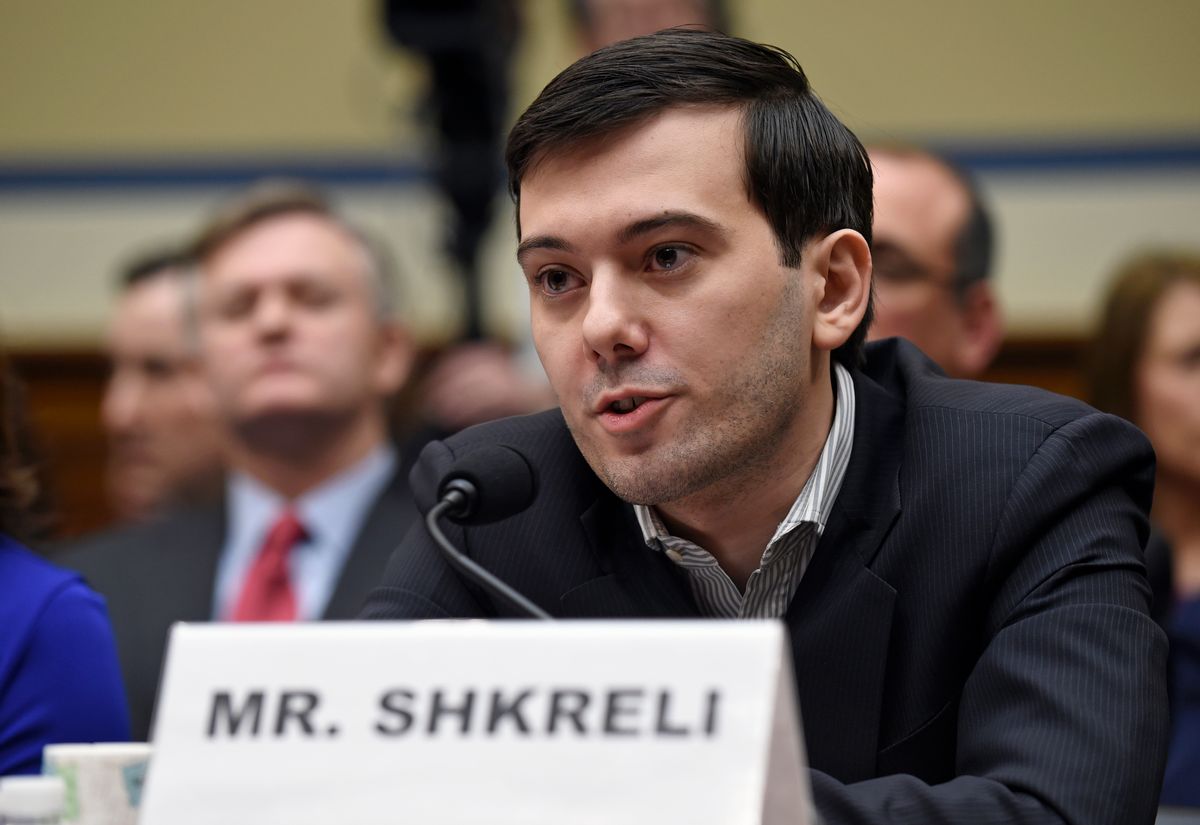 Martin Shkreli, the so-called "pharma bro" who became infamous for buying the patents to an HIV treatment drug and then promptly raising prices by 5,000 percent, was found guilty of three counts of securities fraud on Friday. He faces up to 20 years in prison, the Washington Post noted.

Outside the newsroom, Shkreli said that he was "delighted in many ways," adding that he was the victim of "a witch hunt of epic proportions." He had been charged with eight separate counts.

While Shkreli's price-hike on the aforementioned drug, Daraprim — which is used for treating toxoplasmosis in HIV-positive patients — was what made him an object of public scorn, none of the charges had anything to do with that incident — which, though morally questionable, was entirely legal.

Prosecutors said that Shkreli told investors that he made more money than he actually did as the leader of two hedge funds, MSMB Capital and MSMB Healthcare. He also used invested money to pay off his other investors who wanted to withdraw funds, CNBC noted:

Prosecutors said a mountain of testimony and evidence at trial showed that Shkreli duped multiple investors into putting millions of dollars into two hedge funds he ran, MSMB Capital and MSMB Healthcare, by falsely claiming to have an excellent record of running such funds, and by falsely stating his investment strategy had a low level of risk.

After getting their money, prosecutor said, Shkreli quickly lost much of it, and also used some of it to capitalize his infant pharmaceuticals company, Retrophin, even as he continued sending out financial statements to investors claiming positive returns.

And when investors asked for their money to be redeemed to them in cash, Shkreli brushed them off for months or more, inventing excuses and suggesting alternative ways to pay them back, according to the prosecution's case.

Prosecutors said that he then looted the stock of Retrophin and cash from the young firm to pay off the hedge-fund investors who he had ripped off.

Shkreli's defense was that his investors should have known better.

The Shkreli trial faced a tough challenge from the outset: finding people who didn't hate him already. Jury selection ran into problems last month as potential jurors described him as an "evil man" and even "a snake."

The pharmaceutical CEO and hedge fund manager is a notorious troll, having jumped on the Trump Train early. He said before the election that he would stream an unreleased Wu-Tang album if Donald Trump won the presidential election (and kept his word).