Uber and Lyft have revolutionized transportation, but maybe it's time for another revolution as well 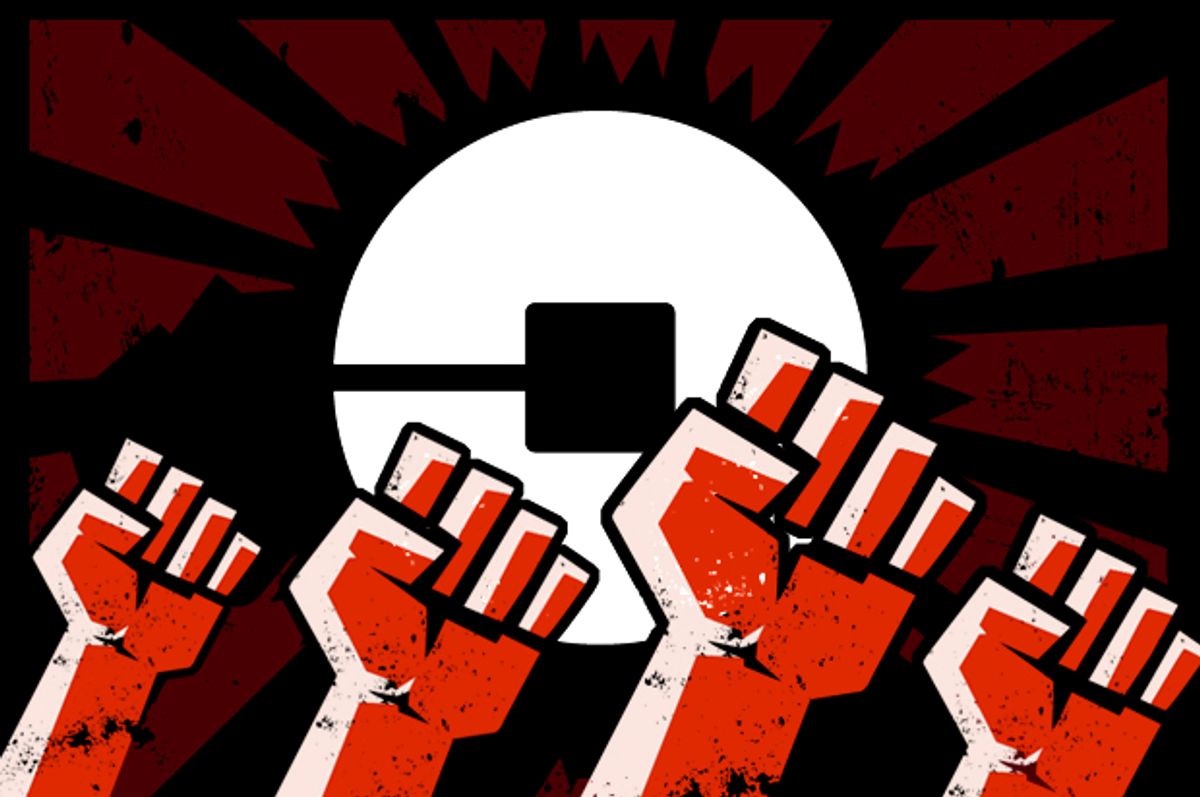 Because I have a neurological disability that prevents me from driving, Uber has been a godsend for me, and I am certain that many other disabled individuals who can't drive feel the same way. That said, regularly using Uber for transportation can get pricey, and there are ethical issues involved in utilizing a company that has a less-than-stellar track record when it comes to how it treats its employees.

This is where co-ops come into play. Specifically, an idea known as "platform cooperativism."

When it comes to the taxi sector, they add, "the 25% fee that corporate ride-hail (taxi) platforms extract from drivers has led some drivers to create cooperative platforms across Europe and the United States."

As Trebor Scholz, associate professor of media and culture at The New School, told Salon, "the platform co-op model has shown numerous successes in the taxi sector. These include Tapazz, GreenTaxi, Cotabo, Partago and Modo. Just like most platform co-ops, they respond to the market failure of the extractive sharing economy firms like Uber. They are bringing the advantages of the co-op model to the digital economy."

Scholz also recommended this graphic, which breaks down the economic model quite clearly.

While these co-op models emphasize protecting the rights of the workers, it's possible that their models could allow them to serve the disabled better than Uber or Lyft. Uber is currently facing a class-action discrimination lawsuit in New York City for failing to guarantee enough wheelchair-accessible cars for disabled passengers, and back in May it faced a similar suit from wheelchair-bound passengers in Jackson, Mississippi.

Beyond lawsuits, there are harrowing accounts of these for-profit companies' mistreatment of disabled passengers. Consider Patricio Espinoza, who told the Arizona Republic about how a Lyft driver in Los Angeles refused to accommodate him because he had a service dog.

"The driver showed up, rolled down the window, said 'Nope,' and drove away," Espinoza told the Republic. "For someone to take one look at us and turn around, to not even take the time to talk to me … That was upsetting."

As Larry Wanger, executive director of the Arizona Statewide Independent Living Council, told the Republic, "Through my organization, I've spoken with many people locally who have told me about not being able to get an Uber, or get into an Uber. These issues are very common, both here and nationally."

In short, while individuals like myself who simply can't drive may benefit from the existence of companies like Uber and Lyft, there are many other disabled individuals whose lives are worsened by the fact that those companies dominate the marketplace. If co-ops show the same compassion toward the disabled that they show to their own labor force, they could significantly reduce that problem.

Of course, the other challenge they will face is providing a pricing model that isn't exorbitant. While not owning a car does allow people who don't drive to save money, the expense of regularly relying on Uber or Lyft for transportation can become burdensome in its own right. If co-ops truly want to stand for a more empathetic business culture, it behooves them to keep in mind the plight that faces individuals who utilize their services not because they want to, but because they need to.

It is something to keep in mind as the larger battle between gig-economy corporations and their workers rages on.