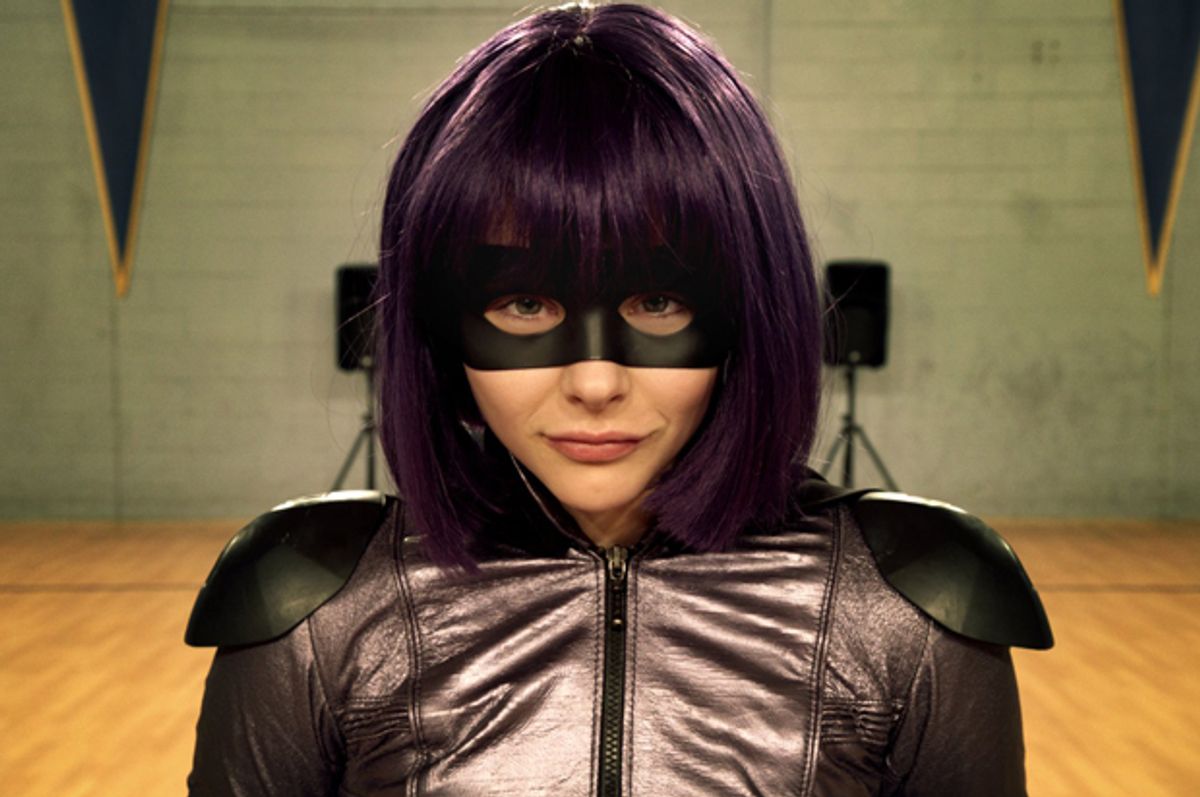 Throughout its 19-year-history, Netflix has eschewed offering profits off of its high, high revenues, instead opting to reinvest that income into various capital improvements and content development. The result has been a series of expensive, headline grabbing series, multiple awards, huge amounts of positive publicity and a massive subscription base (it's grown to almost 100 million at last count).

And, yet, the company has made no acquisitions — until now.

Variety reports that the streaming service has purchased comic-book veteran Mark Millar's publishing house Millarworld for an undisclosed sum. Millar, who is notable for his work on Marvel's 2006 - 07 crossover series "Civil War" and the 2008 - 09 series "Old Man Logan," launched the creator-owned imprint in 2004. Already, three of the company's properties — "Wanted," "Kick-Ass," "The Kingsman" — that have been adapted into five films that have earned over $1 billion according to Variety.

According to reports, Netflix made the acquisition in order to adapt multiple Millarworld properties into shows and films for the streaming service. While no specific comic book or character was mentioned in announcement of the deal, other Millarworld titles include "Reborn," "Empress," "Chrononauts" and "Super Crooks." Millar-penned Millarworld titles "Nemisis" and "Superior" have long been discussed as possible film properties in development, though it's unclear if Netflix now owns the options to them.

Said Ted Sarandos, chief content officer of Netflix, “As creator and re-inventor of some of the most memorable stories and characters in recent history, ranging from Marvel’s The Avengers to Millarworld’s Kick-Ass, Kingsman, Wanted and Reborn franchises, Mark is as close as you can get to a modern-day Stan Lee.”

For his part, Millar said, "This is only the third time in history a major comic book company has been purchased at this level. I’m so in love with what Netflix is doing and excited by their plans." He added "Netflix is the future and Millarworld couldn’t have a better home."

While the initial intent seems to be the translation of Millarworld properties to the small screen, there could — could — be content benefits for comics readers as well. Not only will the independent publisher co-run by Millar's wife Lucy Millar benefit from Netflix's deep pockets, it could wind up adapting some of the streaming service's many original projects into comic-book form. Millar was tight about future projects in a recent blog post, but it should be interesting to see how this develops.

Overall, the deal shows that comic books remain a profitable vein for big and small-screen development — Netflix's own Marvel series are testament to that fact — and that Netflix continues to use its considerable income and equity on out-of-the-box development in the pursuit of a larger market share instead of cutting loose and privileging investors. So far, it's a gamble that's paying off — at least for subscribers.