Dave is back! Letterman signs up for Netflix series 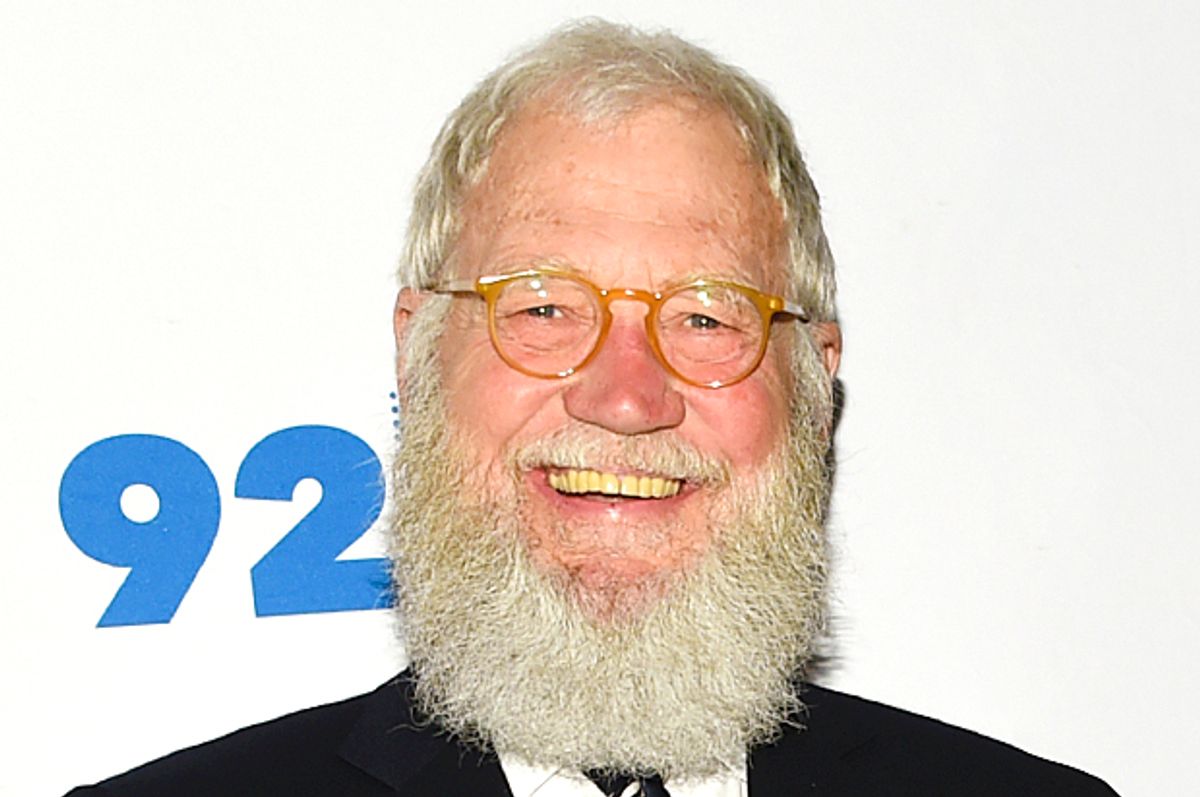 Longtime late-night television host David Letterman is making his return to the small screen in his first series for Netflix.

Netflix announced on Tuesday the retired "Late Show" host will reprise his role as an entertainer in a not-yet titled, six-episode series set to premiere in 2018.

“I feel excited and lucky to be working on this project for Netflix," Letterman said in a statement. "Here's what I have learned, if you retire to spend more time with your family, check with your family first. Thanks for watching, drive safely."

Letterman has remained the longest serving late-night television host in American history, retiring in 2015 after spending 33 years on television.

"Just meeting David Letterman was a thrill; imagine how exciting it is for me to announce that we will be working together," said Ted Sarandos, Chief Content Officer of Netflix in a statement. "David Letterman is a true television icon, and I can’t wait to see him out in the wild, out from behind the desk and interviewing the people he finds most interesting. We’ll have to see if he keeps the beard."

To perhaps answer that question, take a look a look at this ballpark video with Letterman (and Salon contributor Bill Scheft!) in which he avoids any question of a return and also claims that the beard is here to stay: