Will we get a second season of "Twin Peaks: The Return"?

Has Agent Cooper had his last "damn good cup of coffee" on screen? 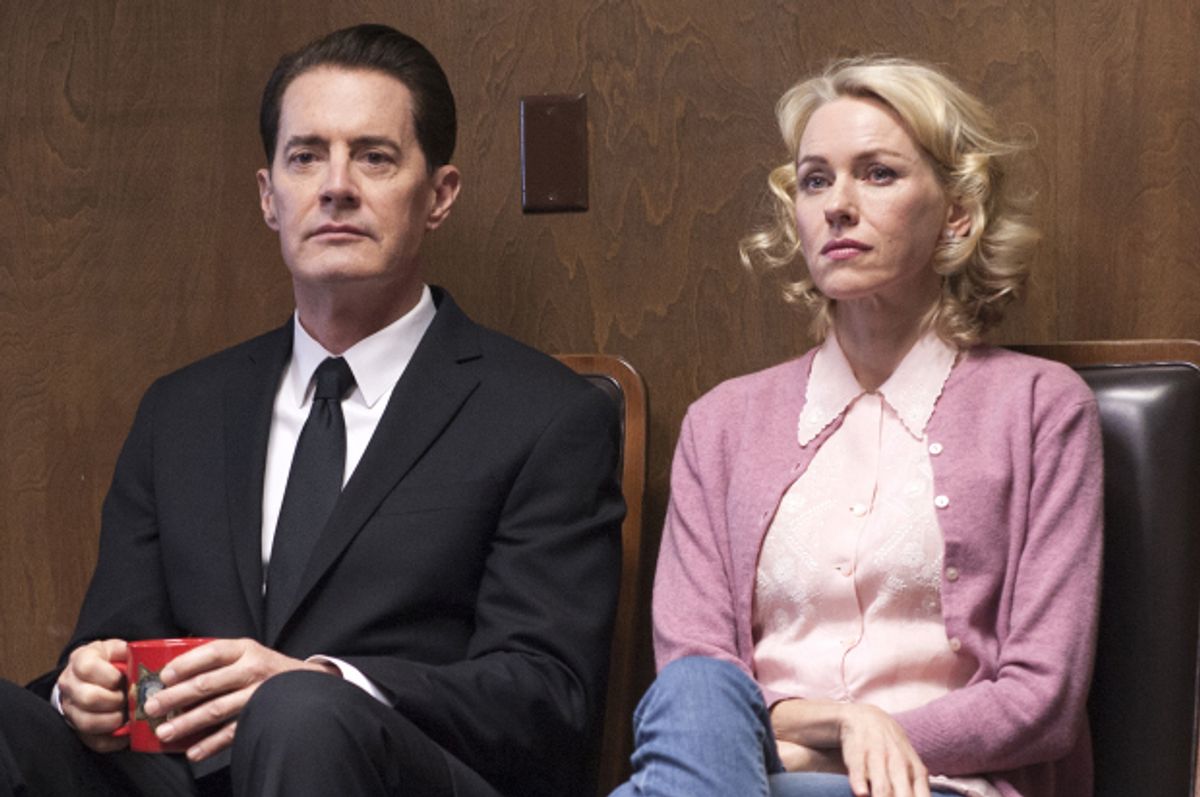 The cult classic television show "Twin Peaks" made a major comeback after being off-screen for 27 years. But as the 18-episode followup season draws to a close, prospects of another season look rather bleak.

The return of "Twin Peaks" was first announced in 2014, a whole two years after Lynch and Frost began writing the new season. The complicated three-year path to bring the series to Showtime was long, and executives aren't too sure if there will be an encore.

"It was always intended to be one season," Showtime president and CEO David Nevins told Deadline. “A lot of people are speculating but there’s been zero contemplation, zero discussions other than fans asking me about it.”

Gary Levine, a former ABC executive on the original "Twin Peaks" series and one of the people who brought the revival to Showtime, explained "the door’s always open to David Lynch, whether that would lead to another season, I don’t know if he wants to do it." He told Deadline that bringing the series back to life "was a Herculean effort. I’m not sure if any director has ever done 18 hours in a row of a series . . . It’s remarkable what he achieved, fans are liking it and for me that’s what’s satisfying."

Lynch has not given a definitive answer on the probability of another season. "I don’t know. You never say no," he told Variety about if there would be another season of the return. "You don’t know what will happen. It depends on a lot of things."

Now is the time to savor the cherry pie and "damn good coffee" from the Double R Diner — you never know if you'll get the chance to again.