WATCH: Why being “rude” can save your life 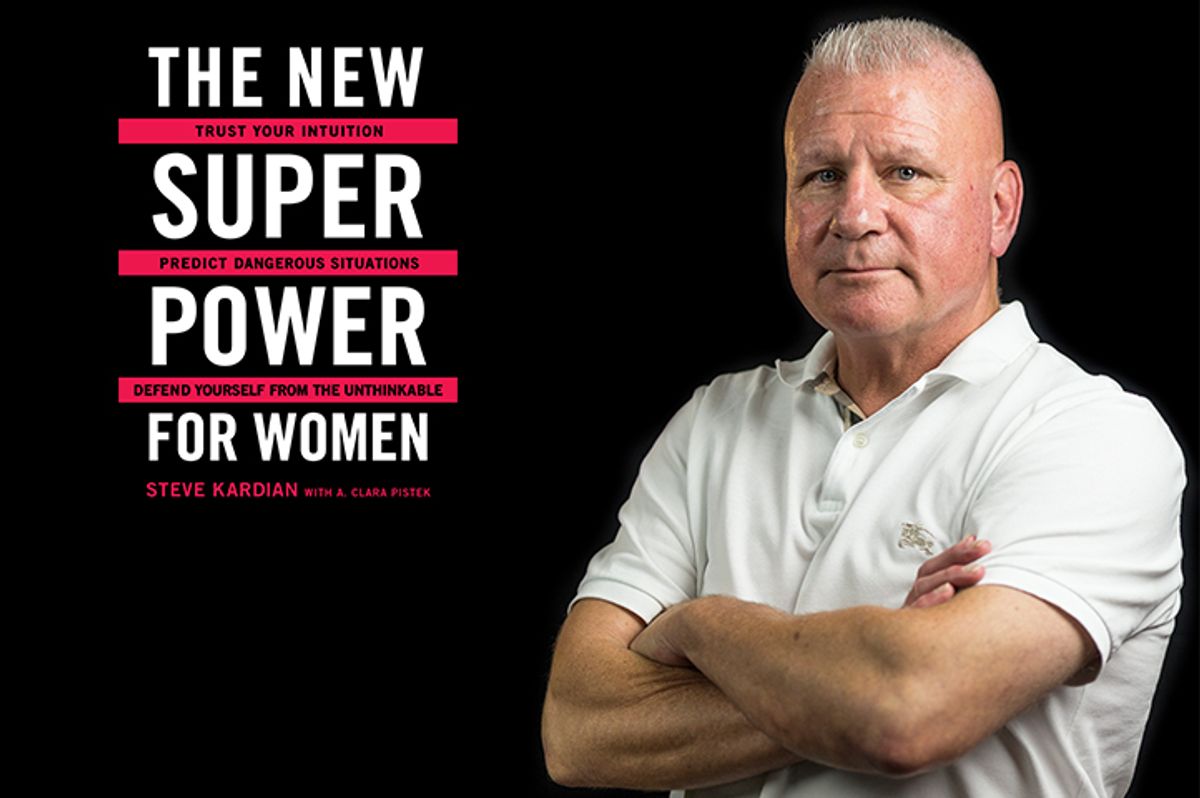 After spending over thirty years in law enforcement and training tens of thousands of women in self-defense, Steve Kardian knows that the best way to defend yourself against a violent crime is to avoid it in the first place. In his new book, “The New Superpower for Women: Trust Your Intuition, Predict Dangerous Situations, and Defend Yourself from the Unthinkable,” Kardian shares what he’s learned from his years of observing both victims and perpetrators and offers empowering advice for a variety of everyday scenarios.

Kardian gives practical instruction on how to fight your way out of a dangerous situation, but he wants you to listen to your gut before it escalates to that. Want to reduce the odds of becoming a victim? Do everything you can to appear less vulnerable.

On the power of the “target glance”

It can take a predator less than seven seconds to select you as a target . . . . If you feel that you’re being targeted, you’re being watched for whatever reason, you don’t even have to look at the person. If you just glance over at them and then your head on a level goes back to the same spot where it was, by putting them on notice, you’ve taken away about 70% of their game —which is the element of surprise. That’s big. That’s very big.

It’s a momentary thing. If you do make eye contact for a split second, that’s okay.

On why it’s okay to seem “rude"

Watch our conversation for more on self-defense.