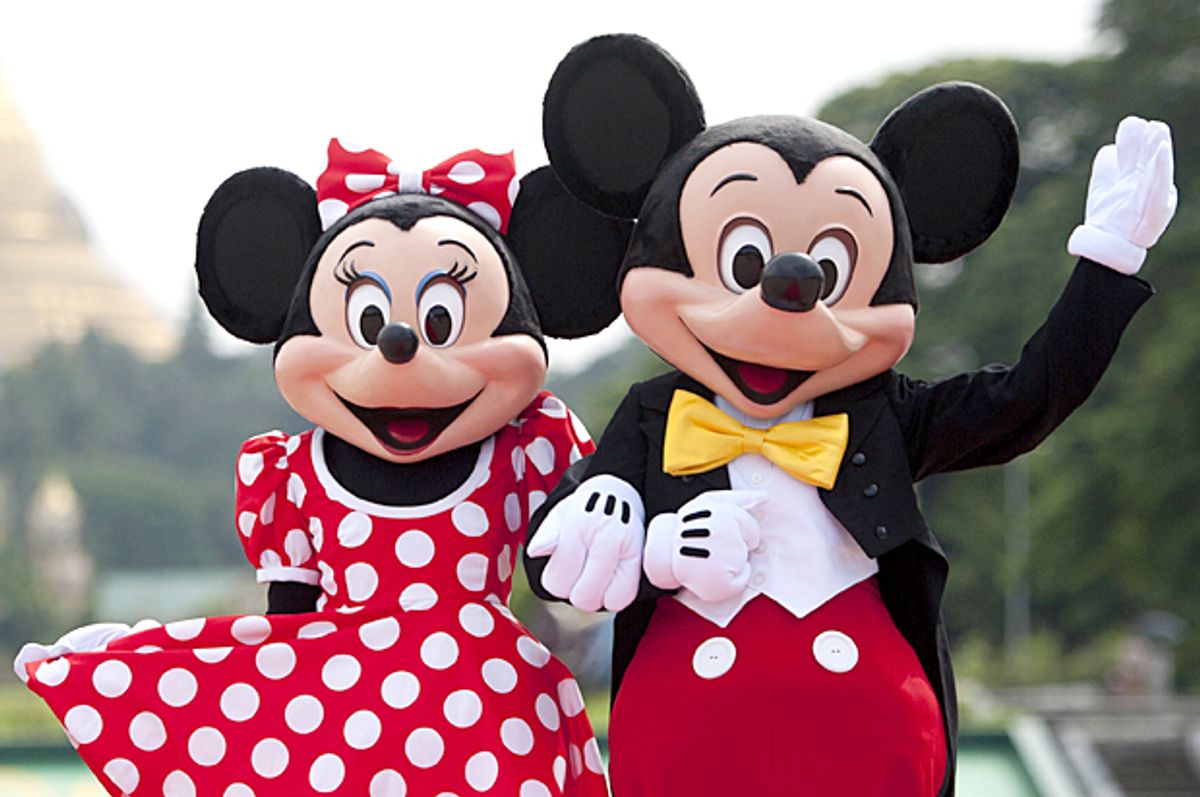 A lawsuit filed against the Walt Disney Company last week claims that the company violated privacy protection laws by "collecting children’s personal information from 42 of its apps and sharing the data with advertisers without parental consent," according to The Verge.

Along with Disney, three software companies -- Upsight, Unity, and Kochava -- have also been targeted in the lawsuit, which claims that these companies and Disney "created mobile apps aimed at children that contained embedded software to track, collect, and then export their personal information along with information about their online behavior," as The Verge reported.

The lawsuit claims that the actions violate the Children Online Privacy Protection Act (COPPA), legislation designed to protect children's privacy on the internet.

The Verge elaborated on COPPA:

COPPA requires that companies designing apps for children under the age of 13 obtain consent from parents before collecting personal information. In 2013, the FTC revised COPPA, expanding what counts as personal information to include things like geolocation markers and IP addresses. The update also requires third-party advertisers to comply with the rules.

In Disney's response to the allegations, the entertainment company stated that they have "a robust COPPA compliance program" and that they "maintain strict data collection and use policies for Disney apps created for children and families."

"The complaint is based on a fundamental misunderstanding of COPPA principles, and we look forward to defending this action in court," the statement said.

According to the Washington Post, the class-action lawsuit was filed on behalf of Amanda Rushing, a mother from San Francisco, and seeks to represent consumers across 35 states.