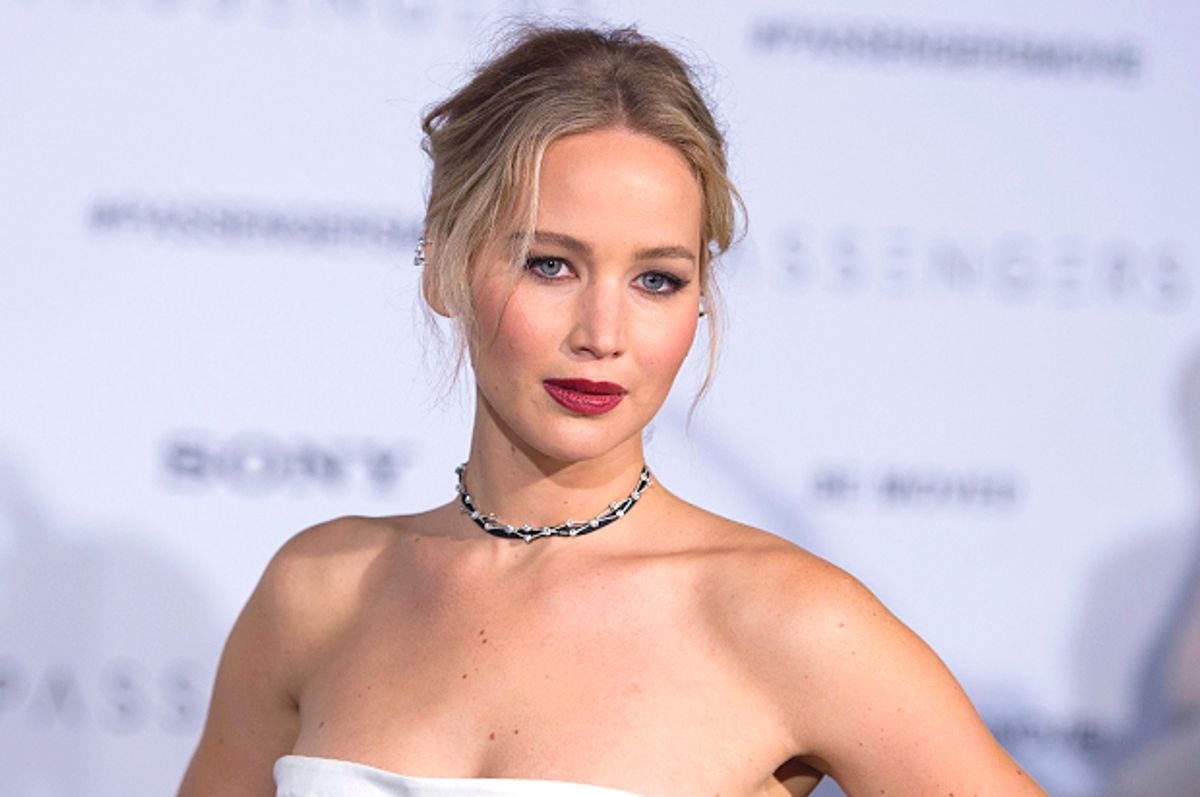 Wage inequality is an unfortunate burden thrust upon countless groups of people, especially women. The glass ceiling and the gender pay gap are some of the most vexed issues plaguing the workforce and is especially present in one of the world's most exclusive places: Hollywood.

Jennifer Lawrence, who was propelled into the spotlight after her lead role in the series "The Hunger Games," is the highest paid female actor in the business. However Lawrence, like most of her fellow actresses, makes far less than her male counterparts.

Lawrence has been particularly outspoken about the plight of women in Hollywood. In an exclusive interview with Vogue tied to the release of her forthcoming horror film "Mother!", the actor opened up about making pay discrepancies — among many other gender discriminatory efforts — a topic of discussion.

"My opinion is: You can have millions of dollars and a dream career, but if you’re not willing to stand up for what you believe, or if you see wrongdoing and don’t talk about it, then you have nothing," Lawrence said.

She continued to say that speaking out against gender inequity is not only important, but vital, even though it won't necessarily warrant praise. "It’s the opposite of ‘Shut up and act!’ If you have a voice, use it. I don’t want to go into the grave just being like, ‘Well, I introduced the world to the Hunger Games movies and I bought a house on Coldwater! For me, it’s worth the criticism. The more criticism I get, the more the conversation is happening."

And as a woman in the spotlight, receiving criticism is all too familiar — especially when they're standing up for what they believe in. In 2015, Lawrence addressed the criticism she has received for speaking her mind in a poignant essay for "Lenny Letter." Her essay, entitled "Why Do I Make Less Than My Male Co‑Stars," explained the difficulty she faces as a women trying to express herself in a field that is dominated and controlled by men. "I’m over trying to find the ‘adorable’ way to state my opinion and still be likable," Lawrence wrote. "Fuck that. I don’t think I’ve ever worked for a man in charge who spent time contemplating what angle he should use to have his voice heard. It’s just heard."