Just like everyone else, the Coen Brothers have signed up for a Netflix series 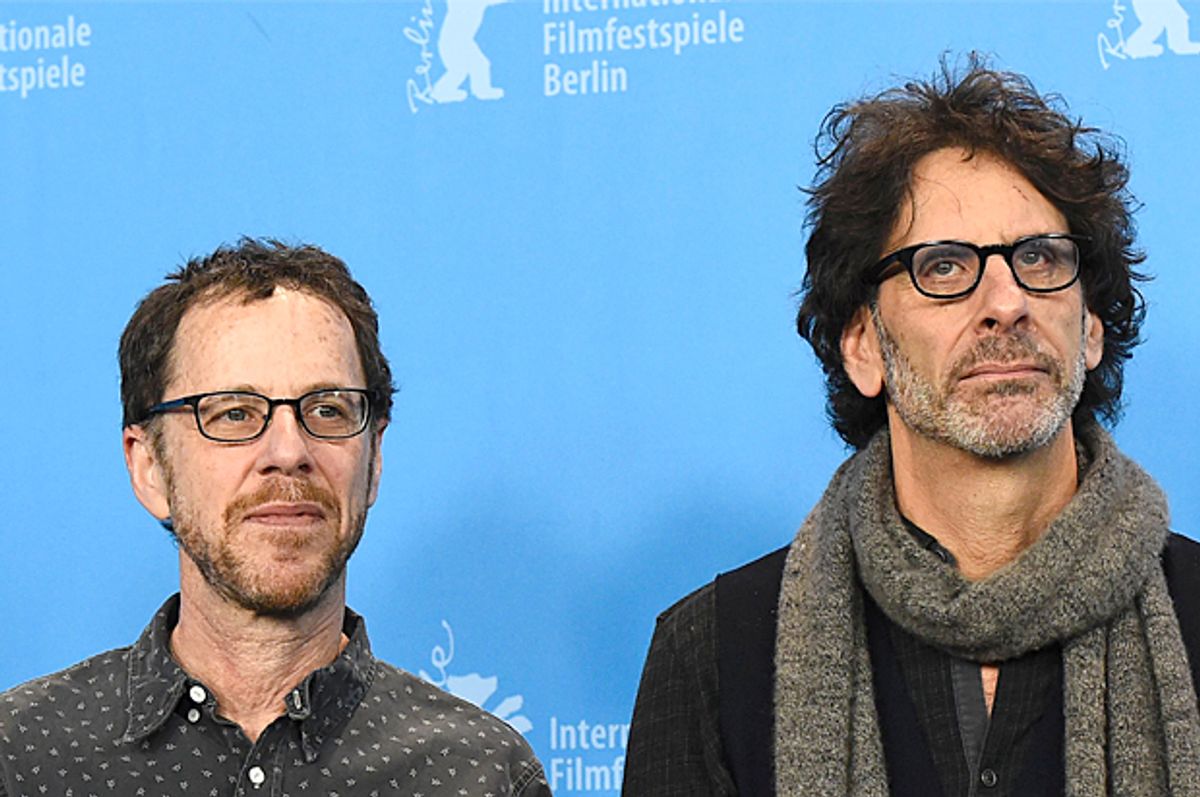 The Coen brothers are producing a six-part Western anthology that will debut on Netflix in 2018, the streaming service announced in a press release Wednesday.

Titled "The Ballad of Buster Scruggs," Joel and Ethan Coen will write, direct and produce the project starring Tim Blake Nelson as Buster Scruggs. Nelson had a prominent role in Coen brothers' movie "O Brother, Where Art Thou?"

“We are streaming motherfuckers!,” Joel Coen and Ethan Coen said in the statement.

The anthology will tell six unique tales about the American frontier. The Coen brothers have already offered their take on a Western film in their recent adaptation of "True Grit."

The Academy Award-winning directors say that they do not usually dwell on genres.

“Of course, 'True Grit' is a Western, but we never considered our film a classical Western, and honestly never thought about genre at all,” Ethan Coen told British newspaper the Telegraph in a 2011 interview.

"No Country for Old Men," perhaps the brothers' most successful movie, also had elements of a Western movie.

“The Coens are visionary directors, masterful storytellers, and colorful linguists," Cindy Holland, vice president of original content for Netflix, said in a statement. "We are thrilled for Netflix to become home to the full range of their talents.”

The Coen brothers have not yet written and directed a TV series, however, they executive produce FX's "Fargo," a show based on their movie with the same name.

They wrote the script for the upcoming crime drama, "Suburbicon," which was directed by George Clooney and stars Matt Damon, Julianne Moore and Oscar Isaac.

The move follows an emerging slate of Netflix projects from top-tier creatives including everyone from David Fincher, to Ava Duvernay to David Letterman.