WATCH: Hip-hop has a generational divide — and it's completely understandable

Old school vs. new school isn't just about style — it's about who had access to elders when they were young 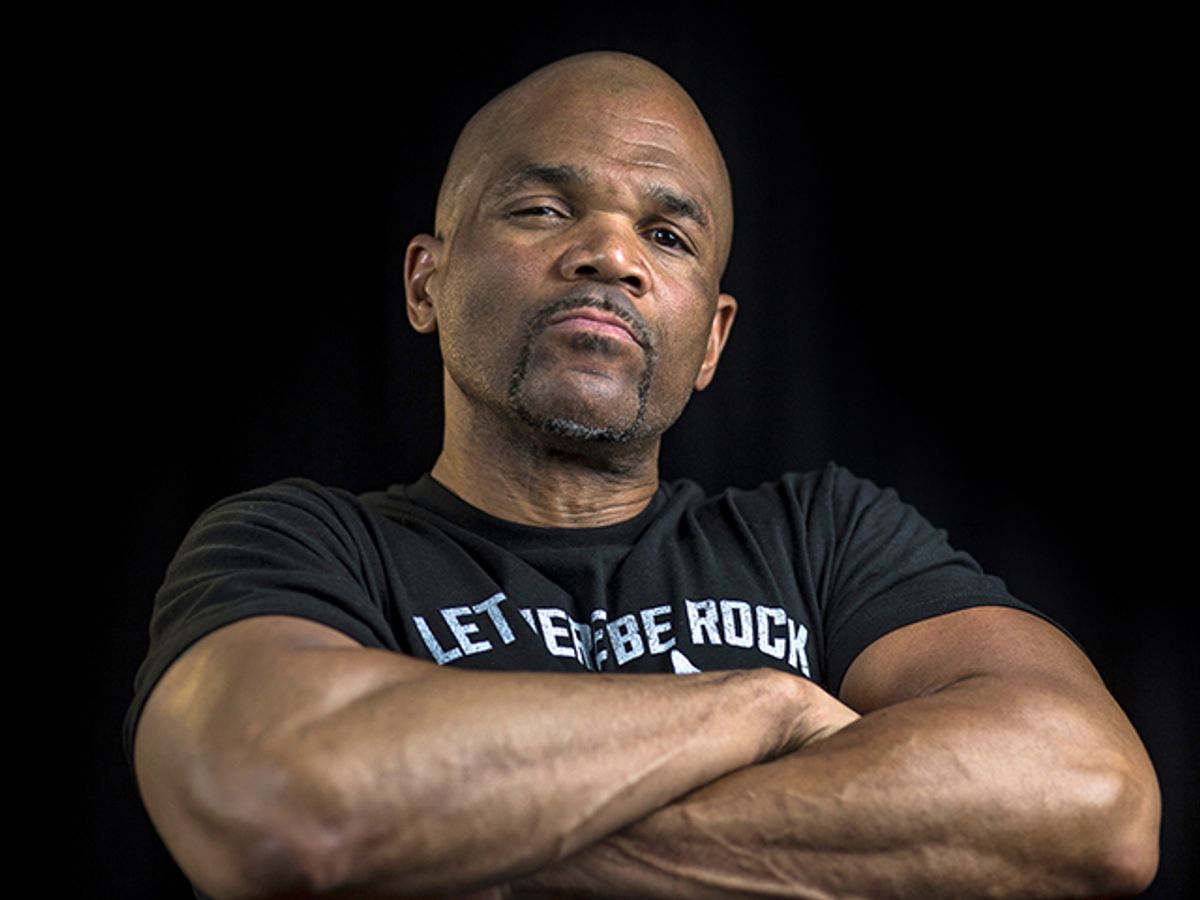 Author and hip-hop artist Toni Blackman, along with Darryl "D.M.C." McDaniels, founding member of RUN-D.M.C., recently visited Salon's studio to discuss hip-hop's past, present and future. In our conversation, the three of us got into an intense discussion of the huge generational divide between our elders and the new school of artists.

Blackman pointed out that there's a lack of respect in hip-hop today for the genre's pioneers.

“You have these younguns who are wack,” Blackman said. “They know they are wack, and the only request they have is to call somebody old or washed up or played out.”

“What made RUN-D.M.C. and everybody so powerful — and I tell kids this when I go to high schools and middle schools — we listed to the wisdom of our elders,” said McDaniels.. “That’s why we were unstoppable when we stepped into a room. We didn’t look down on our elders like they don’t know what they are talking about. I told my son that there’s nothing you can do that I don’t know, because I was young [once], too.”

While I agree with them both, I have to stick up for my generation. Blackman and D.M.C. grew up before the explosion of crack cocaine, so they had neighborhoods full of elders that I’m sure gave them great advice. Many of the elders that were supposed to be grandfathering me and my peers when I came of age in the '90s were caught up in using and selling the drug, so many of us never fully developed a respect for the previous generations. There were some positive examples, but not enough to keep us from making the same mistakes they had made when they were young.

Watch our conversation for more on hip-hop's generational divide.