Breakthrough study: Vitamin B3 may prevent miscarriages and birth defects

Could salmon be the simple solution to pregnancy woes? 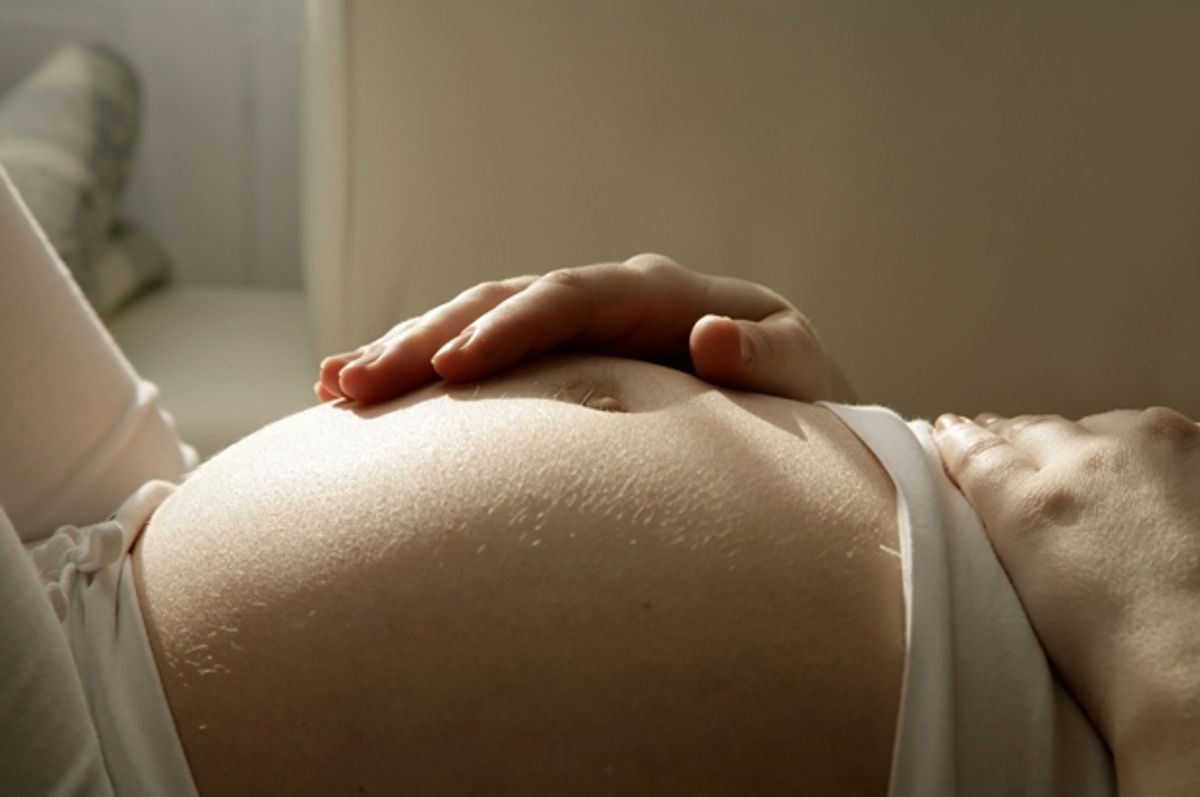 “We have discovered a whole new cause of birth defects and a way to treat it as well,” Professor Sally Dunwoodie, lead researcher at the Victor Chang Cardiac Research Institute in Sydney, Australia, told ABC News. Dunwoodie, along with other scientists, recently found a link between women who have had multiple miscarriages and babies born with birth defects: a deficit in NAD, a molecule that encourages normal organ development.

The body naturally forms NAD when foods like eggs, cheese, nuts, salmon, and seeds are incorporated in a person’s diet, but scientists claim that taking B3 supplements can produce the molecule as well. Vitamin B3 prevented miscarriages and birth defects when tested on pregnant mice, the study found. It has yet to prove the same on human subjects.

“The promise is that this could significantly reduce the number of miscarriages and babies born with defects," Dunwoodie said. Researchers aren’t sure exactly how NAD levels affect development because the molecule plays a key role in so many different cell functions.

"You can boost your levels of NAD and completely prevent the miscarriages and birth defects. It bypasses the genetic problem," she said. "It's rare that you find a cause and a prevention in the same study. And the prevention is so simple, it's a vitamin," she said.

But the potential benefits of Vitamin B3 still remain untested on pregnant women. As Dr. Katie Morris, an expert in maternal fetal medicine at the University of Birmingham, told the BBC, "While exciting, this discovery cannot be translated into recommendations for pregnant women, who at most may be deficient in vitamin B3."

Tatiyana is a Salon Editorial intern.