On an upcoming episode of the reality-television series, Simpson's former agent will look to cash in on the truck 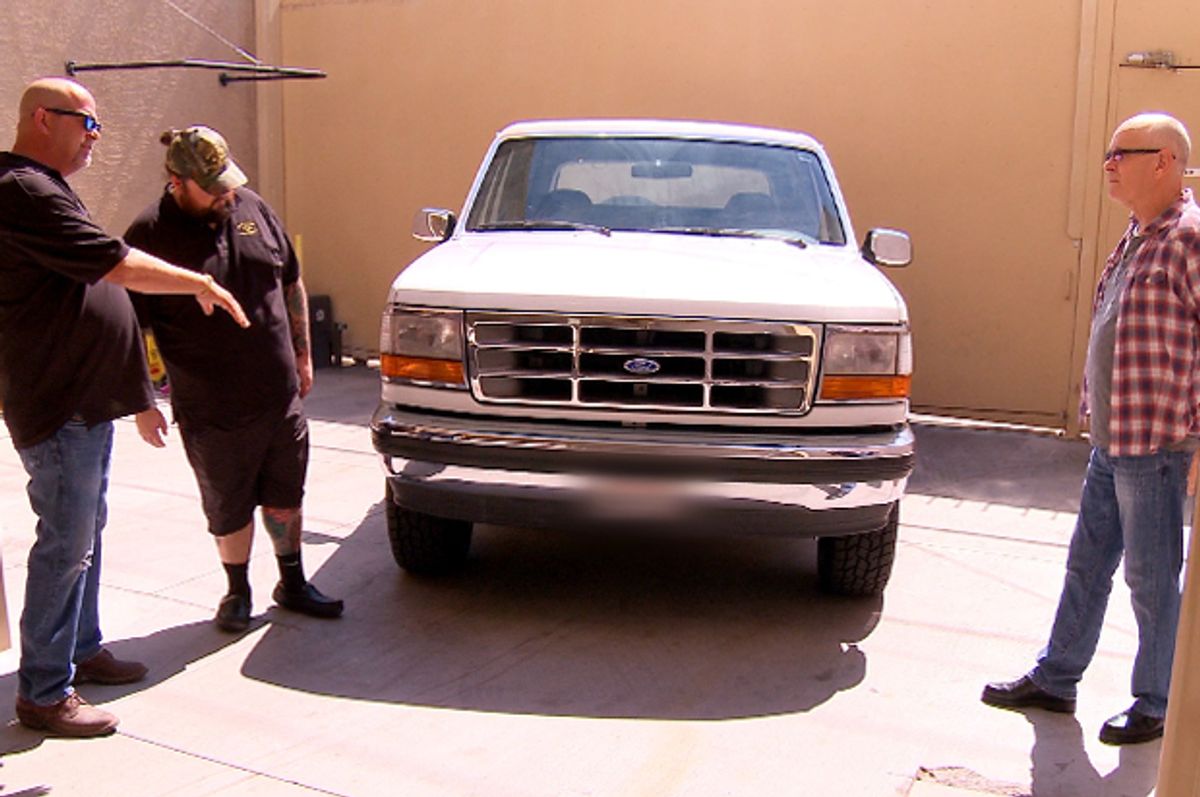 The white Ford Bronco used in the notorious police chase of O.J. Simpson in 1994 will be showcased on an upcoming edition of the popular A&E television show "Pawn Stars."

On the upcoming August 14 episode of the Las Vegas-based reality television show, Simpson's former agent, Mike Gilbert, will look to cash in on the vehicle he has owned for the last 22 years.

Gilbert bought the Bronco from A.C. Cowlings, who was at the wheel during the historic car chase that took place just five days after the murders of the Simpson's ex-wife Nicole Brown Simpson and Rob Goldman, according to USA Today. Simpson was eventually found not guilty after a nine-month trial in 1995.

Gilbert had previously kept the Bronco in the Alcatraz East Crime Museum in Tennessee. Gilbert is looking for more than $500,000, which would make it the most expensive item ever sold on the seven-year-old show, TMZ reported.

"It’s in amazing shape. I drove it around and it felt a little odd, but it runs great," said Rick Harrison, who co-owns World Famous Gold & Silver Pawn Shop.

Last month Simpson was granted parole after serving nine years in a Nevada prison for an armed robbery charge. The former NFL star could be released as soon as October.

But Simpson isn't the only one looking to make a comeback. Believe it or not, Ford is also bringing back the Bronco after the last model was made in 1996 according to Autoblog. The vehicle is scheduled to be made available for purchase sometime in 2020.